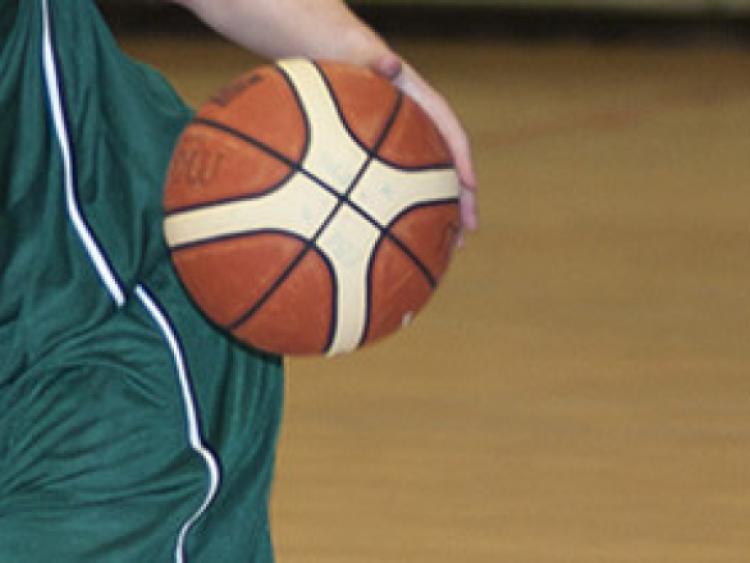 Club23 Panthers kept up their winning streak at home to Old Leighlin on Sunday evening.

Club23 Panthers kept up their winning streak at home to Old Leighlin on Sunday evening.

This was a low scoring affair and less than impressive in terms of performance. The most positive aspect of the game for the Panthers men was the fact that they could dig deep and come back to take the spoils. An excellent shooting display from Gedas Simkus proved the difference between the sides and Portlaoise won by six points.

Portlaoise and Old Leighlin have always produced close games in the Midlamd League but this was far from flair basketball and as the score suggests many chances came and went for both sides as the amount of turnovers could have easily surpassed the scores of both teams.

The first quarter saw Club23 Panthers keep the opposition to just four points while putting on thirteen points in reply. Gedas Simkus was quickly into his stride showing his accuracy from long range both inside and beyond the three point line.

The Portlaoise defence was working extremely hard on getting to every shot and put pressure on the visitors main shooting threat, keeping the ball out of Seamus Kinsella’s hands. Greg Dunne was causing major problems in the quarter for the Old Leighlin defence and scored two great baskets under the boards.

Portlaoise took a nine point lead into the second quarter but were unhappy with their return as they completely dominated the ten minute period.

The second quarter saw the game swing in Old Leighlins favour as Panthers constantly gave away possession cheaply and looked static in their offensive play.

The home side could only manage four points in the quarter as they struggled to get anything to work in offence. At the other end Paul Lynch was finding his range from distance and he took advantage of the space being afforded to him by the home defence.

Portlaoise looked tired and slightly lost in their play as Old Leighlin drew level just before the half time buzzer leaving the score at seventeen a piece.

Coach Peter Duignan tried to lift the spirits of the team at half time and looked for energy in the play for the second half. It was again Simkus and Dunne that were keeping the Portlaoise men in the game as Simkus added another two big three pointers to his personal tally.

Old Leighlin responded and took the lead for the first time in the game midway through the quarter. Brothers Thomas and Paul Lynch were keeping their side in front as they began to work the ball well in offence.

Despite keeping the visitors to twelve points, Club23 Panthers could only manage ten points in return and went into the final quarter in the hope of finding some inspiration to turn around their fortunes.

Portlaoise quickly found themselves five points behind in the quarter following a big three pointer from Seamus Kinsella. The next score was crucial and luckily for the Panthers men it came from the hands of Peter O’Sullivan who hit his second three pointer of the game.

Simkus and Kinsella then traded three pointers and it looked like this game would go down to the wire. Thankfully for Portlaoise indiscipline set into the Old Leighlin set up and just when a calm head is needed Portlaoise were given the chance of taking control of the game following a technical call on Kinsella giving Panthers two shots and possession.

This gave the home side a four point lead with under a minute to play and they found themselves at the line for shots as Old Leighlin looked to stop the clock and get off good shots themselves in reply. This was an important win for Club23 Panthers men as there are plenty of tougher games ahead before the Christmas break. They held out for a six point win with Gary Donnelly finishing off the win with two converted free throws.