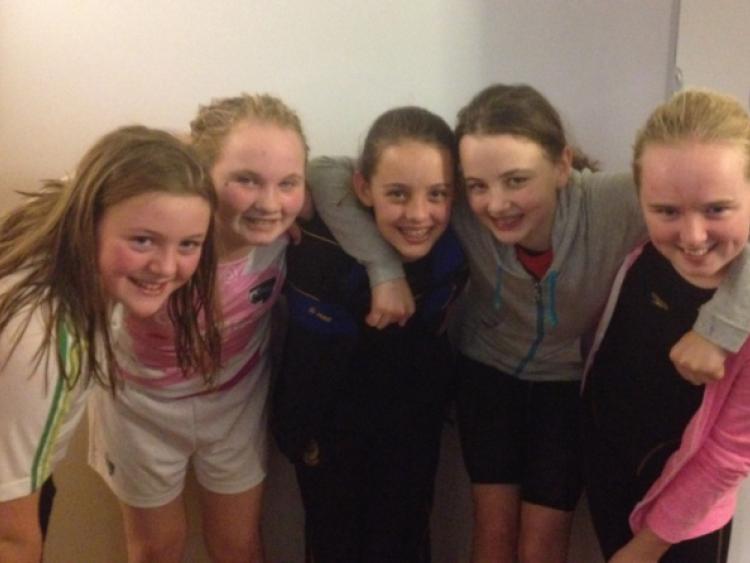 Thirty-two Laois Marlins swam for their club at the St Fiacc’s Gala in Carlow, returning home with great PBs as well as a massive haul of 31 medals.

Thirty-two Laois Marlins swam for their club at the St Fiacc’s Gala in Carlow, returning home with great PBs as well as a massive haul of 31 medals.

They competed against swimmers from Killkenny, Portarlington, Slaney and Carlow swim clubs.

Iseult Bracken took silver in 100m fly while Eugenia Melnikova took bronze in the same event. Cliodhna Mollloy narrowly missed out on a medal in the 50m back, as did Sinead Ni Chuinn in the 100m breast.

Club Chairman Kevin Bracken, who attended the Gala said. “Watching our swimmers compete here in Carlow made me feel so proud. All the hard work they put in at training week-in, week-out is clearly paying off.

“This was a hugely important Gala for our club, where success came on many levels- for some of our senior swimmers in getting qualification times and for many of our junior swimmers in recording their first ever official times.

“In Laois Marlins every member is of equal importance. As much delight is taken in a swimmer mastering a technique for the first time as a swimmer taking gold in a top level Gala.”