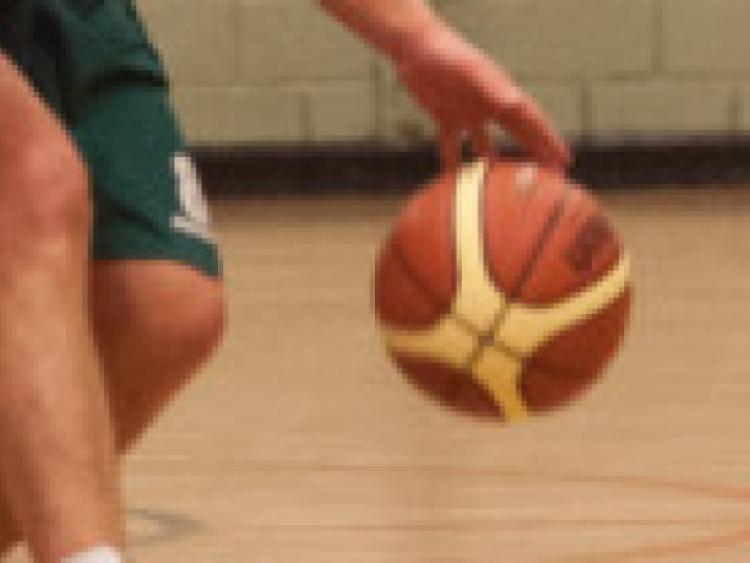 O’Loughlins Panthers travelled to Longford on Saturday in the hope of getting their season back on track.

O’Loughlins Panthers travelled to Longford on Saturday in the hope of getting their season back on track.

They came up against an unbeaten Longford Falcons side who were intent on keeping their streak going while Portlaoise were travelling without a couple of their key players. Longford produced a brilliant fourth quarter to take the points with a five point lead although the game was still in the balance with three seconds to go on the clock.

This leaves O’Loughlins Panthers needing some big performances to keep their hopes of Top 4 qualification alive.

The absence of some of the first five gave other players the chance to step up and gain more court time. Portlaoise were the first to settle into the game and were finding their range from distance with back to back three pointers from Gary Donnelly and Gedas Simkus.

The home side came storming back with some great shooting of their own from Mindis Loda and Jimmy Ward. The quarter continued at a high intensity level with both sides trading basket for basket with David Keane getting out on the break for the visitors.

The quarter remained tight throughout with Ward and O’Sullivan finishng off their teams scoring leaving the sides level at fifteen points apiece.

The start of the second quarter remained close with the defences struggling to contain the shooting games of both teams. Greg Dunne stepped outside to drain two long range two pointers while Simkus showed off his inside game posting his defender down low scoring two baskets and going to the line for two free shots.

Panthers were cleaning up their own boards with Anthony Dunne and Greg Dunne commanding the key area but as the visitors collapsed in on defence it left space outside for Longford captain to hit two massive three pointers in succession.

Unhappy with allowing these shots Portlaoise attacked the Longford defence with venom and got rewarded for their efforts with ten points on the spin from penetrating drives and 100% accuarcy from the free throw line. This late second quarter run gave the visitors a three point lead at half time.

The third quarter was a low scoring affair with both defences coming to grips with the opponents offensive threat. Scores were hard to come by with O’Loughlins Panthers keeping a hold of their slender lead.

Simkus and Donnelly kept the scoreboard ticking over as Longford looked to steal the lead going into the final quarter. Portlaoise kept them at bay and remained three points ahead with jus ten minutes to play. Both teams were putting everything into this contest as the result was important in their sides targets for the year.

Unfortunately for the visitors it was Longford who came out the quicker team in the last quarter. Within the first two minutes they had taken the lead for the first time since the first quarter.

The home side extended their lead out to five and it looked ominous with just five minutes left that Falcons would stroll home to victory. Two baskets by Peter O’Sullivan closed the gap to a single point with under two minutes left. Longford then got a break with Loda finishing of a lay up to push the lead back to three.

Longford were fouled in possession and converted the two shots to win by a margin of five, 55-50.