No joy for Portlaoise in final 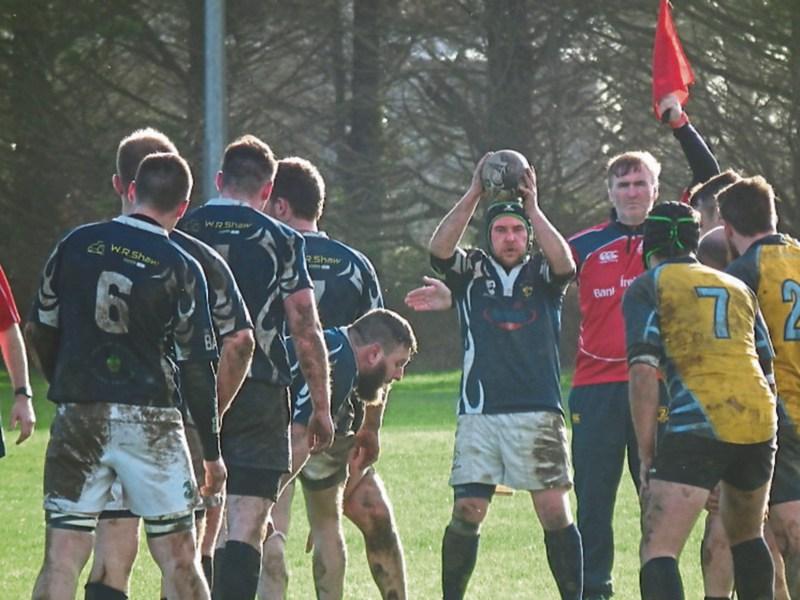 Portlaoise 2nd XV played their Lalor Cup final on Sunday last against Clondalkin. This was always going to be a tough challenge for Portlaoise as Clondalkin play two divisions higher.

The first half proved to be an arm wrestle as neither team was able to find the try line. Portlaoise were being punished for repeated offences around the ruck and this gave Clondalkin a 9-0 lead. Despite finishing the half with 14 men Clondalkin were in control and Portlaoise only ventured into the Clondalkin 22 once during the half.

The game turned quickly in the second half. Portlaoise were reduced to 14 men after a yellow card was issued. In the following 10 minutes Clondalkin exploited the space and scored two tries. This moved them 21-0 in front and they were well in control.

Back to their full 15 Portlaoise applied pressure to Clondalkin and had the Dublin club retreating. Tries from Robin Cooper and Gerard Corcoran with a conversion from Louis Duff brought Portlaoise back into the game. At 21-12 Portlaoise continued to press but could not find the additional scores needed.

The game ended with Clondalkin being crowned Lalor Cup champions for the fourth time. Portlaoise now regather to face into the remainder of the league campaign where they are setting the pace. The talk leaving Athy yesterday was of how much the team had learned, the depth of the squad and how the remainder of the season was looking positive.