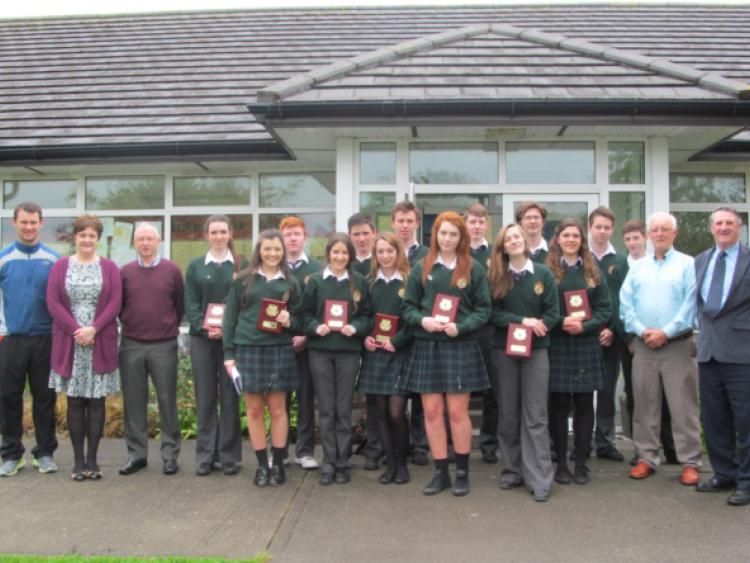 The 2014 International Horseshoe Pitching Competitions were held in Clonmany Co Donegal over the weekend of 23rd 24th and 25th May.

The 2014 International Horseshoe Pitching Competitions were held in Clonmany Co Donegal over the weekend of 23rd 24th and 25th May.

There was a very high standard of pitching over the three days. On Friday evening after some tremendous games the winners were Peter McLoughlin Donegal and Paddy Faherty Leeds.

On Saturday the Pairs Competition was run off first in two Divisions. There was first class pitching in both Divisions. In Division One after some very tight games the winners were local lads John Crossan and Willie John McKinney who after a titanic struggle just pipped the Kildare pair of Paddy Byrne and Denis Ryan 21-20.

In Division Two again after some marvellous games the winners were Dan Harkin and Sean Harkin Donegal, they had to pull out all the stops to overcome Dan McConway and Charlie McLoughlin also from Donegal, in the final.

The International Team event between an Irish selection and an English (Leeds and Luton) selection went down to the wire with the Irish lads just edging out their English counterparts four setts to three.

In Division One there was fantastic pitching with some of the pitchers giving an exhibition on the day. Two of those were Paddy Byrne (Kildare) and Willie John McKinney (Donegal) and after some earlier rounds they came face to face in the final.

Everyone there was looking forward to this contest which seemed set to be a cracker, but, it didn’t quite live up to expectations. It started off ace for ace but then Paddy Byrne took control and he never let Willie John McKinney back into the game. He put a lot of pressure on McKinney and the game was over long before the finish on a scoreline of 21-12 Byrne being a very deserving winner.

In Division Two some games were as tight as those in Division One but the two pitchers who stood out and made it to the final were James (Ringer) Condron (Luton) and Charlie McLoughlin (Donegal).

The final was a real cracker with both pitchers giving it everything. They were level on ten occasions during the game including twenty all and then James(Ringer) Condron broke Charlie McLoughlin’s heart when he landed two great shoes to take the Title.

The Gouleyduff Horseshoe Pitching (Meggar) Club would like to thank all who took part in their 10k Sponsored Walk recently and special thanks to all who sponsored the walkers. Winner of Sponsors Prize is: Emma Dillon, Johnswell, Co Kilkenny.