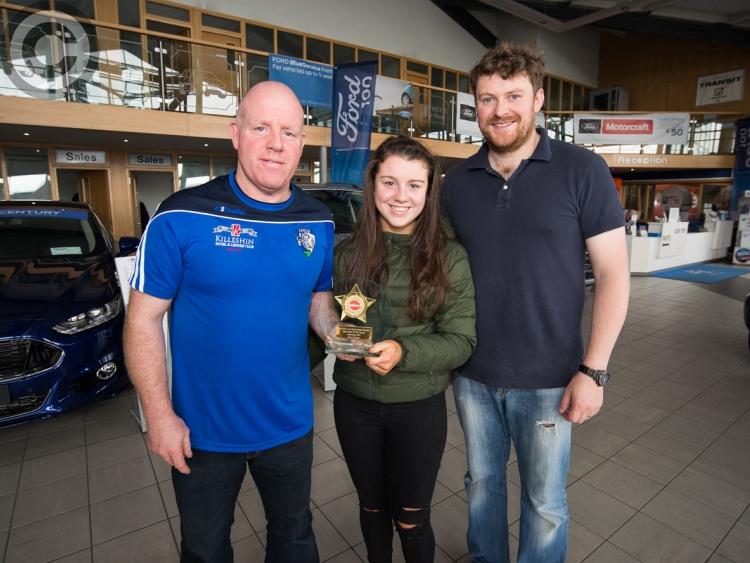 Molly topped the poll ahead of Willie Hyland, Lorcan Madden and Martin McDonald to take home the trophy, having been nominated for her performance in the All-Ireland U-16 camogie final.

Molly was Player of the Game on that occasion, scoring a goal from wing-back as Laois beat Antrim after a replay. She went on to win a senior final a couple of weeks ago with her club, The Harps, and is the first person to be nominated in two sports, having been nominated for Handball back in February. 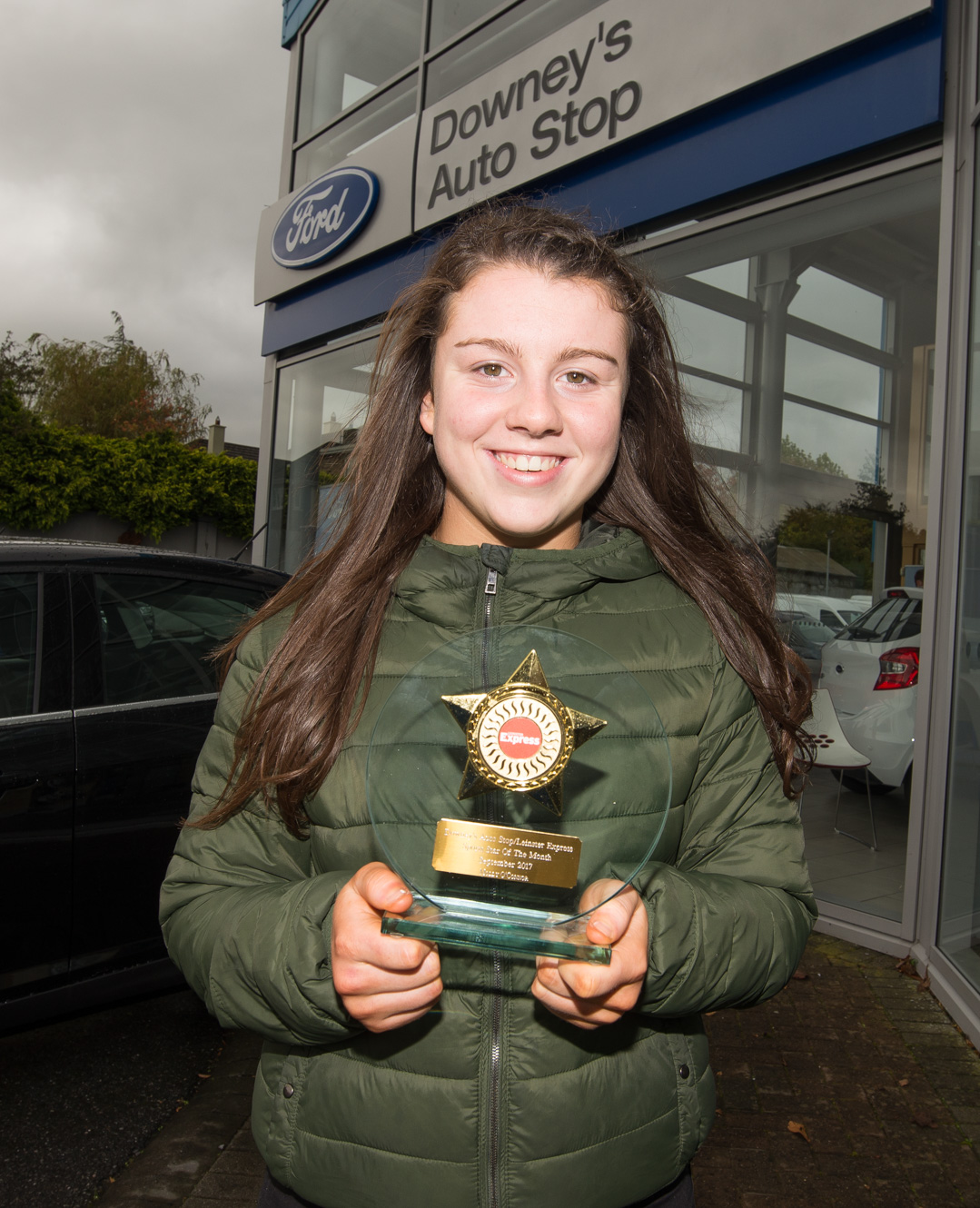 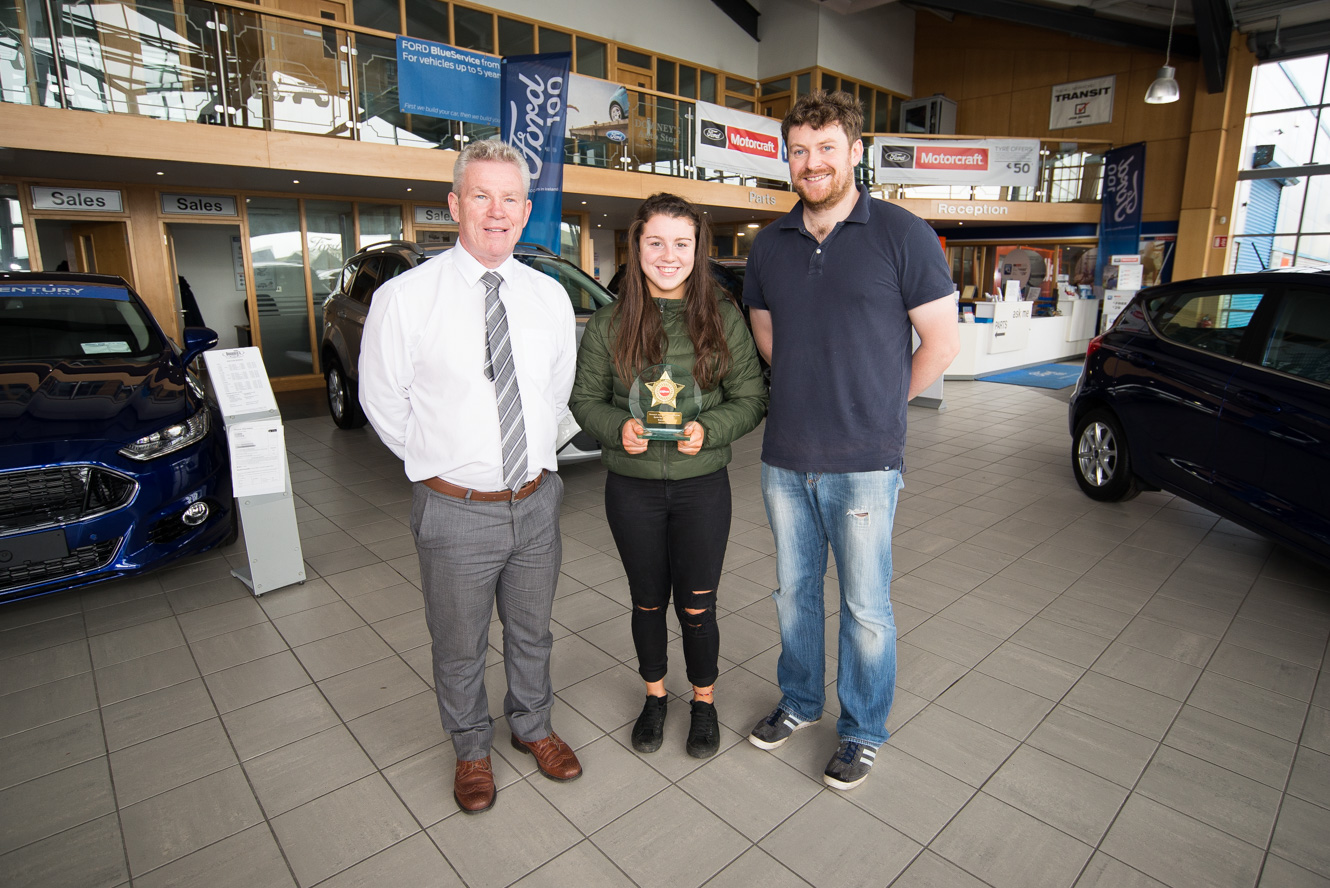