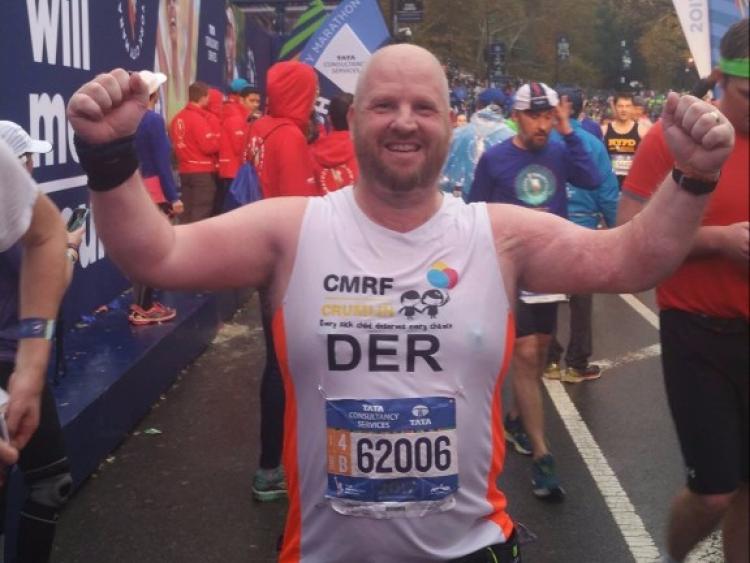 A member of St Michael's AC in Portarlington achieved a rare honour last week, as he ran two marathons on two continents in a little over a week.

Dermot Lawler ran the Dublin City Marathon on October 29, along with his brother Con, and safely navigated the route in a time of 4:44:57. A few days later, he was hopping on a plane and heading across the Atlantic to New York, where he competed in the New York marathon on November 5. Remarkably, despite the fatigue from the Dublin marathon and the jetlag getting over to America, his time was only ten minutes slower.

That's an impressive feat from the St Michael's AC man, with the club having had a number of their members push the limits of their endurance this year. Back in April, Olivia Sheerin and Bernard Weldon ran an ultramarathon in Connemara, while the club had 33 members running the Dublin City Marathon this year.

SEE ALSO - All the latest news from Laois Athletics