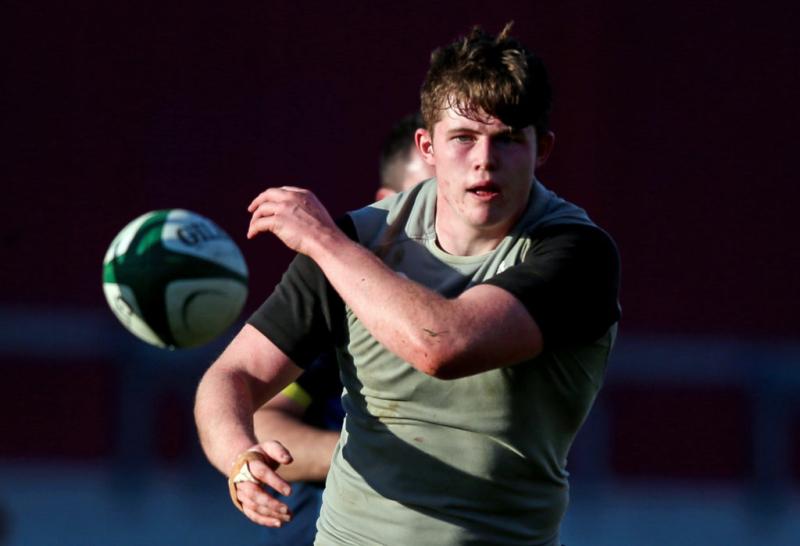 Former Portlaoise underage rugby star Sean Masterson has been thriving out West, where he has been one of the star performers in the Connacht academy. He was chosen as captain of the Irish U-19 team in 2017, and was also part of the U-20 squad for the 6 Nations and the World Cup.

- The personal highlight for me was probably captaining Ireland U-19s during the season, and also getting picked on the U-20 World Cup squad.

- I had some goals set out at the start of the season, and throughout the season. I had some ups and downs, but most things worked out in the end, thank god.

- For me, the U-20 World Cup was a disappointment. Results didn't go our way, and then I got injured after the third game, and that was my campaign over with.

- I didn't attend any big games or events really in 2017. Connacht against Munster in the new Pro 14 this seoson was a cracker though.

- Hopefully to get on the Irish U-20 team again, and push on with Connacht as well

- I'd enjoy going to an NBA game, I think that would be cool, to see LeBron James do his thing.