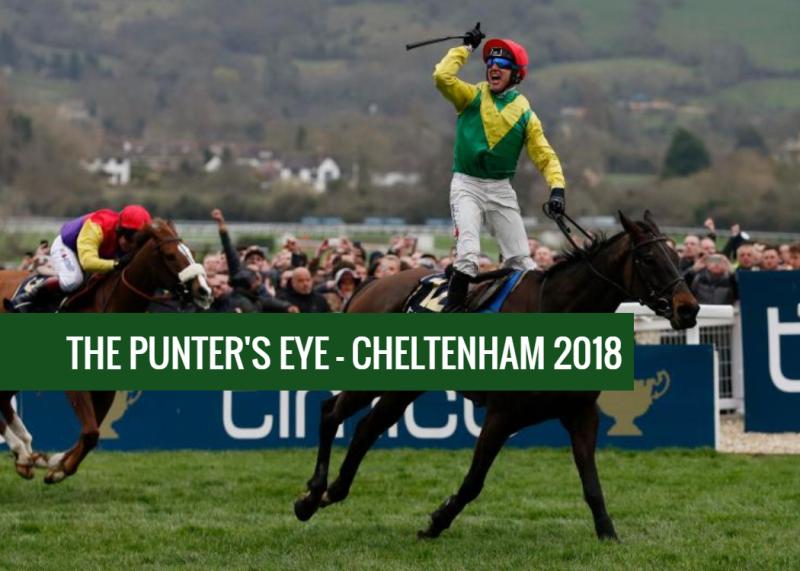 With Sizing John out of the Gold Cup, it looks an extremely competitive renewal of the blue ribband of National Hunt horse racing which goes off at 3.30pm on Friday, March 16.

Last year's second Minella Rocco will be back hoping to go one better, the ever reliable Djakadam may get his ground, while Might Bite is 'the horse that would be king' with all the potential to be a superstar.

However, last year's third Native River is going somewhat under the radar despite being the 4/1 second favourite.

Those in Britain are talking up Might Bite while many in Irish circles are saying last year's Irish Grand National winner Our Duke looks like a Gold Cup winner.

That puts five or six horses in the frame before you even mention Road to Respect or Definitely Red. Native River has been laid out for this and was given just the one prep run ahead of his second tilt at the Gold Cup.

That came in the Grade 2 Denman Chase at Newbury in February and he was magnificent, beating Cloudy Dream by 12 lengths. Saphir Du Rheu, who was fifth in last year's Gold Cup behind Sizing John, was a full 36 lengths behind Native River in that Newbury race.

The one thing about this horse is he's an out and out stayer, and in fact was second in the four-miler at Cheltenham in 2016.

He'll love the soft ground and has the engine to see off all comers on Gold Cup day.