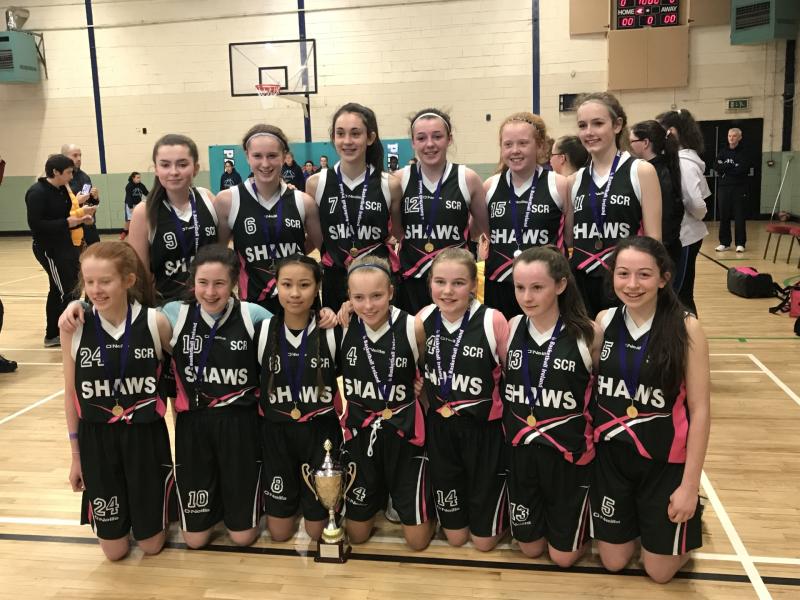 Scoil Chriost Ri basketballers completed an historic, perfect season when they won the 1st Year A and the 2nd Year A Midland Regional Championship Finals in St Mary’s Hall on Tuesday.

Having already won the U-16 A and the Senior A Championships, they became the first school to ever win all four titles in the same year, and did so without losing a game.

Both finals were hotly contested. The 43-24 score over Clonaslee CS in the 1st Year Final does not do justice to a superb display from the Clonaslee girls. The sides were level after the first quarter, 12-12 and SCR led at half time by five points.

Indeed it was only in the last quarter that the Portlaoise school put some daylight between the teams. They now play in the All-Ireland Championships in the UL Arena on the 28th and 29th of April.

The 2nd Year final went down to the wire against Bower Athlone. Again the sides were level after a quarter but SCR raced into a 23-13 point lead at half time. However, a fantastic comeback from the Athlone girls gave them a one basket lead and all the momentum going into the last quarter. 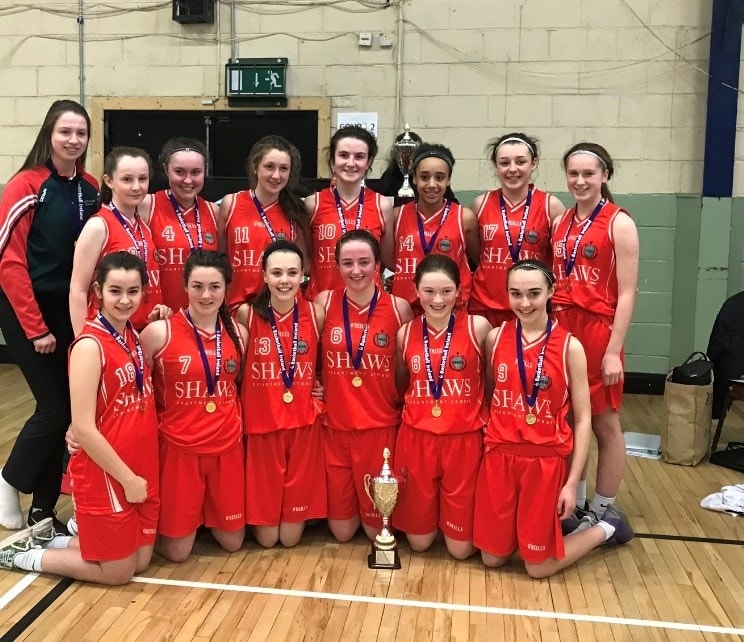 Scoil Chríost Rí dug deep to keep in the game and nosed in front by two points with 29 seconds on the clock. An out of bounds play set up Ella Byrne for a jump shot score that put the game beyond the Bower. The final score was 39-36.

The team now progress to an All Ireland Qualifying Tournament on Saturday 21st April. If successful they will travel to the National Arena for the All Ireland Semis and Finals.

Having completed the U-16 A All Ireland double last week, SCR have only lost three games all year. The Senior A team were beaten by Leixlip in the Cup and in the All-Ireland Championship semi-final.