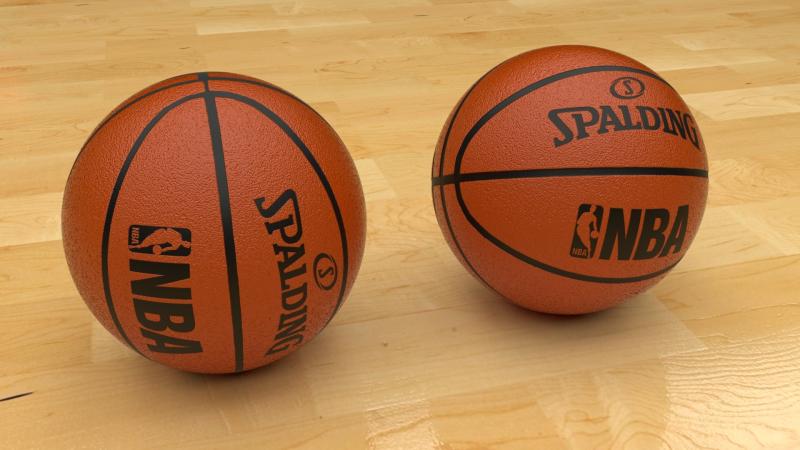 The Portlaoise Girls U-14 team qualified to the Top Four Midlands League final against Clonaslee on Sunday.

Although Clonaslee opened the match with a basket, Portlaoise responded quickly with a number of baskets in the first quarter from Aoibheann Dalton and Ellen Kerry. Isobella McMullen displayed excellent skills on defence and was determined to keep her team in the lead.

During the first quarter Portlaoise kept up a great fight against Clonaslee and ended the quarter in the lead by six points with Ciara Kennedy nailing a crucial basket for her team.

Entering the second quarter Portlaoise were determined to take advantage of the score difference, Sophie Morrin and Rachel Byrne ensured vital baskets were scored to keep their team in the lead. Abi O’Brien and Fiona Byrne were super under the basket and denied many baskets to Clonaslee.

It was a close quarter with Clonaslee responding to every basket scored by Portlaoise and the score at the end of the second quarter was 19-16 to Portlaoise.

The third quarter saw Portlaoise remain in the lead by a hard earned 9 points and they started to push the game beyond Clonaslee. Throughout the third quarter Ella McNulty controlled the pace of the game with outstanding defense and assisted amazing baskets for her team.

Samira Masaud and Abi Condon cleared the floor with endless rebounding both on offence and defence and kept Clonaslee fighting for possession.

Clonaslee started to come back on Portlaoise during the fourth quarter, however Portlaoise continued to applied a full-court press and their captain Hazel Dalton ensured there was no comeback for Clonaslee as she led her team to victory with outstanding determination and motivation.