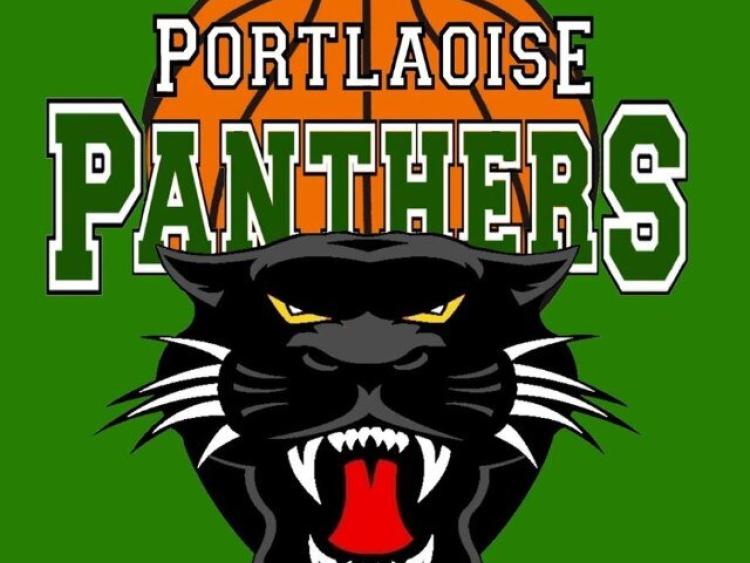 The Portlaoise boys U-13 basketball team travelled to play Castlecomer in the semi-final of the Kilkenny Area League Cup competition last week.

Portlaoise hit the ground running with good baskets coming from Jack Byrne and Rory Tully. They could not have asked for a better start as they moved the ball well to finish with baskets from Brochan O'Reilly after good work from John Hruscovhi and their ball handler Cillian O'Connell.

As the quarter went on Portlaoise continued to dominate with strong man-to-man defensive efforts turning over the ball on several occasions resulting in baskets from Brochan O'Reilly and Jack Byrne.

The second quarter saw a new five players from each club take to the floor but again the Portlaoise lads continued to put points on the scoreboard through Patrick O'Callaghan.

Castlecomer did come into the game to get a couple of good scores but Portlaoise upped the defensive pressure through Eoin Murphy and Patrick Fitzpatrick.

As the half-time whistle approached they were controlling the game with good performances from their base players David Harrington and Patrick O'Callaghan who were rebounding anything that came their way to help their team to a 17 point lead.

The second half started much the same as the first, with the Portlaoise lads running the floor at every opportunity resulting in baskets from Jack Byrne and Brochan O'Reilly who was eventually top scorer of the game with an excellent 15 points.

At the start of this quarter Portlaoise had introduced two fresh players, Tony Walsh and Riley Comerford, and it was paying dividends as both went on to put points on the scoreboard.

The Portlaoise lads were in full flow at this stage with their confidence growing with every score, and their captain Jack Byrne was leading by example at both ends of the floor. He caught some great rebounds and also finished at the other end with baskets after good work from his team mates Cillian O'Connell and Riley Comerford.

The last quarter saw both teams relax with the final outcome in little doubt as Portlaoise held a 20 point lead and in truth never looked in any trouble with good performances coming from Eoin Murphy and Cathal McEvoy.

Castlecomer to their credit never gave up battling for every ball and were rewarded with a couple of scores. Portlaoise also continued playing well with baskets from vice Captain John Hruscovhi and their ball handler Cathal McEvoy.

Portlaoise finished the stronger team with the last basket of the game coming from Cillian O'Connell to help his team to a well deserved win that sees them qualify for the Kilkenny Area Cup final.