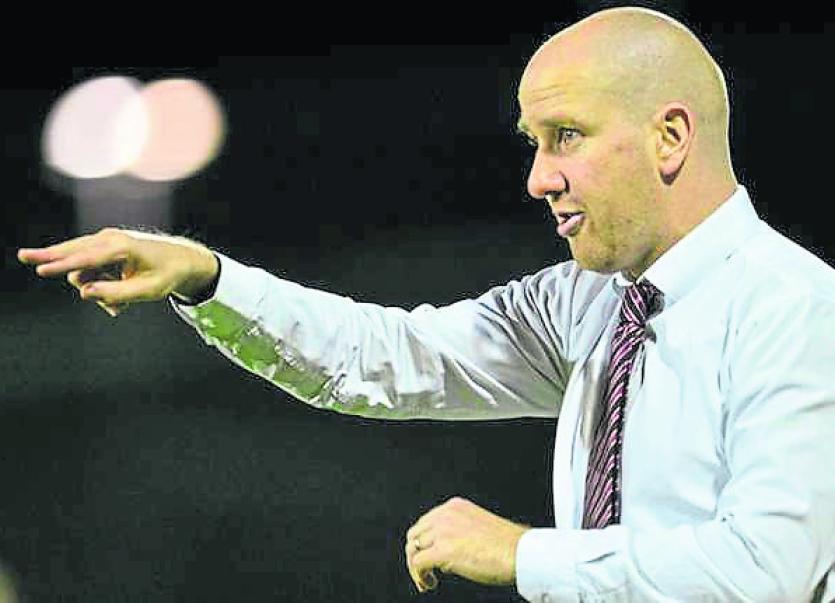 Soccer Laois native Shane Keegan has stepped away from his job at Galway United ahead of the club's likely takeover.

The club announced that the Rathdowney native was leaving by agreement.

"We would like to thank Shane for his contribution during his time at the club and wish him every success in the future.

"The club will look to appoint a new manager as soon as possible and will be making no further comment at this time," it said.

The Laois man led with Wexford Youths' historic promotion to the League of Ireland Premier Divsion in 2015. The club backed dropped back down after a relegation play-off in 2016.

He took up the reigns in Galway for the 2017 but was relegated at the end of the season.

He leaves the west of Ireland club at a time of major upheaval. An EGM is scheduled for June 18 to seek approval on a third party investment by middle eastern investor.

The Sun quoted the Rathdowney native as saying his departure was not related to the takeover.

“While I think I could have turned things around, I accept results to date have not been good enough,” he said.

Pre-season favourites to win promotion, Galway lie sixth in the First Division, 12 points adrift of leaders UCD but only three points off the final play-off spot.