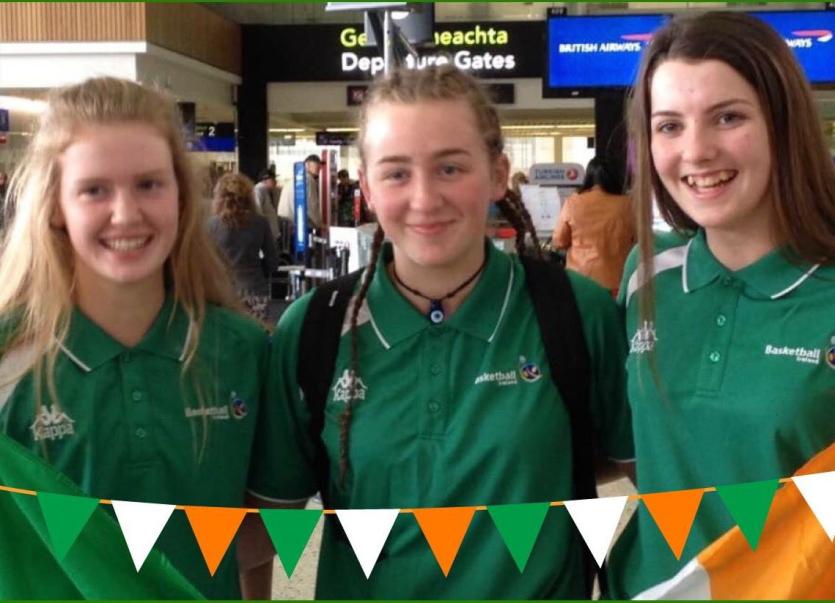 Portlaoise Panthers stars Ciara Byrne, Shauna Dooley and Gillian Wheeler will compete in their first international tournament of the summer in Luxembourg this weekend.

They are part of the Irish U-16 squad which takes part in the Dussman Tournament this coming weekend, where they will play games against the host nation Luxembourg, The Netherlands and Denmark.

The tournament will be a valuable warm up for the Irish girls as they prepare for the European Championships, which will be held in Montenegro later in the summer.

The Panthers girls were part of the Irish team which played Scotland in a warm up game a couple of weeks ago, with Ciara Byrne having the honour of captaining Ireland.

The Irish boys U-16 team will also be taking part in the tournament this weekend.