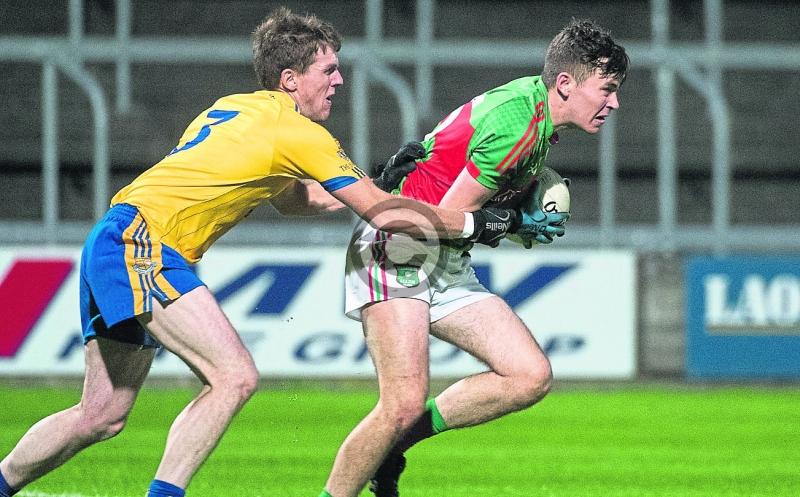 An intriguing test this, as Graiguecullen look to reinvigorate their season after the loss to Portlaoise. The manner in which they lost will hurt even more, as Portlaoise never really had to get out of second gear to put them to the sword.

Aaron Forbes was extremely well man-marked by the experienced Kieran Lillis, and Graiguecullen struggled for scores as a result of his ineffectiveness. He'll hope for a bit more space this time round, as Crettyard Gaels don't have a defender of the caliber of Lillis within their ranks.

Crettyard Gaels will bring a lot of effort and play to a simple game plan - get the ball to Cormac Murphy, and let him kick it into Evan O'Carroll. Murphy and O'Carroll are very much the main scoring chiefs, so if they can get on enough ball up front, they can cause problems for any opposition.

That game plan worked a treat against Ballyfin Gaels, but Graiguecullen should be a tougher prospect. They tend to favour a defense-orientated set-up, so pumping balls into O'Carroll could prove wasteful at times for Crettyard Gaels. Mark Timmons matching up with O'Carroll should be an intriguing battle too, and if he can stymie O'Carroll's route to goal, then Graiguecullen should progress here.