Portarlington and Stradbally collide in potentially the game of the weekend 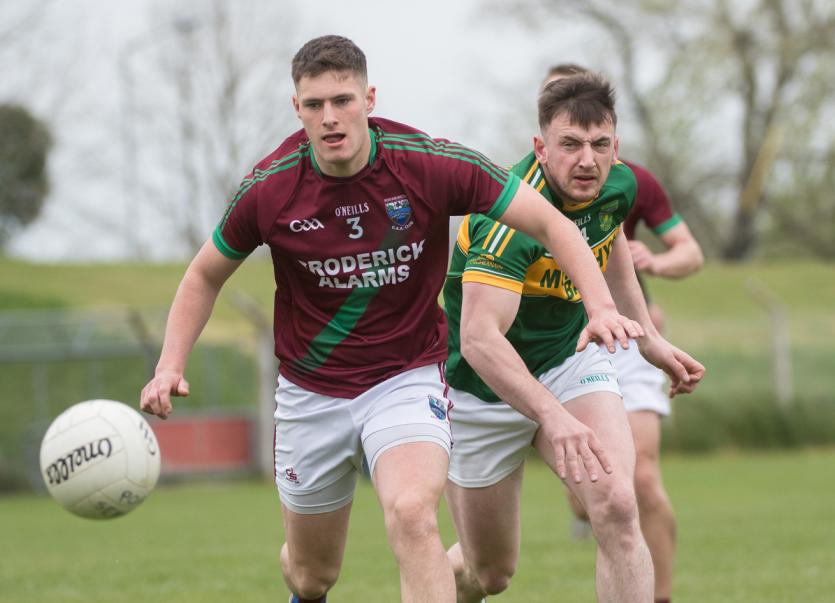 After a big win over Clonaslee St Manman's Gaels, Stradbally should be in good spirits ahead of this game, but Portarlington are a different animal entirely. Stradbally haven't had a bad championship campaign to date, as they suffered a loss to a dogged Arles-Kilcruise outfit by the narrowest of margins in round one, in a game which they probably deserved a draw. They always looked comfortable against Clonaslee St Manmans, and they shouldn't have any fear of Portarlington.

The bright side for Portarlington is that the room for improvement is massive, as they are expected to welcome back into the fold Colm Murphy, Robbie Pigott and Jake Foster, who have been travelling abroad for the summer. Pigott was quite impressive in his short stint with Laois earlier on in the year, with his man-marking job on Brendan Murphy key in Laois's success over Carlow in the Division 4 final. Murphy and Foster will also provide more of a scoring threat up front for Portarlington.

They are probably a bit more mobile overall than Stradbally, but Stradbally might have the broader spread of scorers in attack. It could potentially be the game of the weekend, but we've a sneaking suspicion Portarlington will claim a narrow win here.