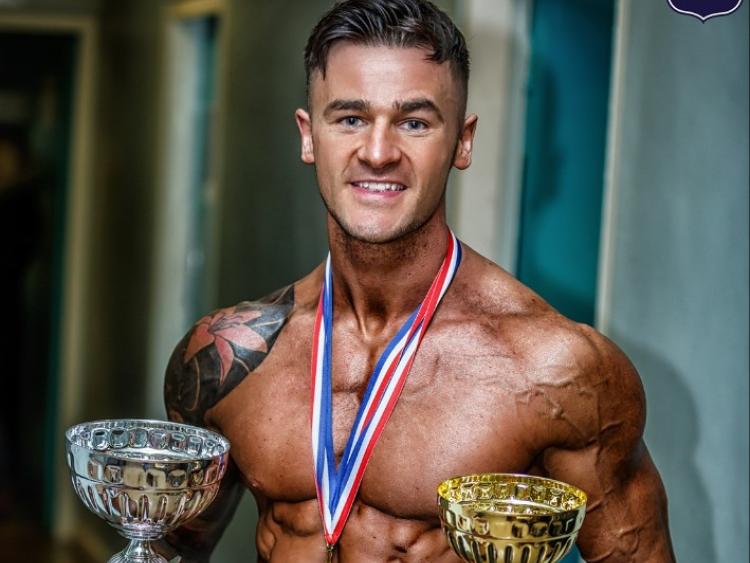 A Portlaoise man has claimed a impressive double-victory at a world fitness modelling competition held in London.

Tom Wright won both his category and the overall award at the Miami Pro Universe Championships, which were held in the Alban Arena in London. Tom was competing in the Under 75kg fitness model category, seeing off competition from almost 40 other entrants to win this section.

That put him in contention for the overall prize, and again he was the best on the stage and was crowned the overall fitness model winner on the day.

It was a just reward for an incredible training regime, that saw him begin preparing for the event back in April, with an intense 12-week period in the build up to the show.

Speaking to the Leinster Express, Tom was still coming to terms with his achievement. "I was only going in to win the Under 75kg category, I would have been blown away with just that. To get the overall win, it's David versus Goliath in a way, it shows the small guy can win. I'm over the moon, it still hasn't hit me yet, it's great after all the training and effort and money spent on meals." 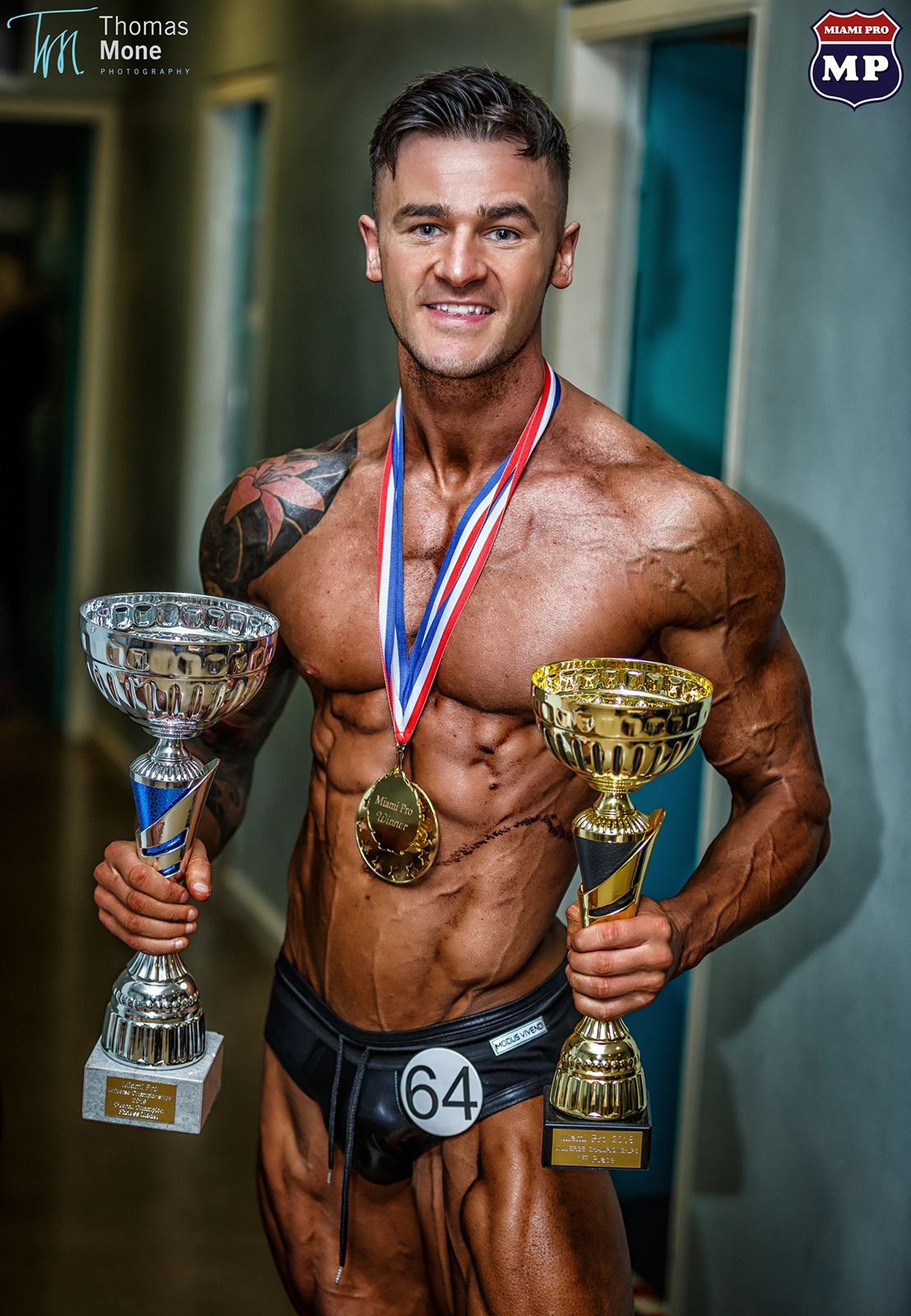 Tom's victory will see him featured in an international fitness magazine in the coming months, but for the time being he plans on taking some time off after the rigours of preparing for the competition. "I'll take some time off training and just enjoy Christmas, and then I'll probably start back training on January 1st."

His next big competition will be in April, and his victory in London will see him invited to shows all around the world, with big events coming up in Los Angeles, South Korea and Las Vegas.

Tom, who works in the Ben Dunne Gym in Portlaoise, admitted his working environment definitely helped to prepare him for the show. "I work in the Ben Dunne Gym and I was doing three classes a day, which helped with the cardio, it's all beneficial, because you're training six days a week."

Having previously trained in the now closed Max Fitness gym on the Dublin Road, Tom paid tribute to his training partner Gary Dunne for encouraging him along the way. A break from the heavy training is now his reward, but the serious business begins again in the New Year.