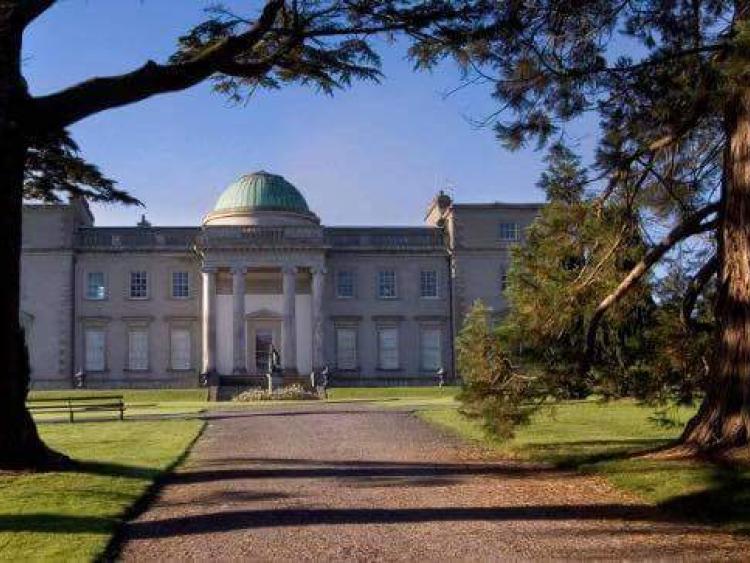 Elite athletic prison officers from across Europe descend on Laois this weekend for the European Prison Services cross-country championships.

Hosted by the Irish Prison Service in the grounds of Emo Court, the event will involve a ladies and a men’s race and will include teams representing prison services from nine nations across Europe including Denmark, Austria, Norway, Sweden, Germany, Northern Ireland, The Netherlands, Ireland along with England and  Wales.

This year Austria taking part for the first time. With almost 100 runners this is a major event for the Irish Prison Service.

On race day, Saturday, November 17, there will be a parade of nations at 9 am and the races, starting with the ladies race at 10 am will be officially started by Mr Charles Flanagan TD, Minister for Justice and Equality. The ladies race will be followed by the men’s race at 10.45am.

The races will have individual categories along with a team event. This is a highly competitive race which in the past has seen Olympic runners competing under their profession as prison officers. The Irish Prison Services says spectators are welcome to Emo court for this special occasion and to support the teams on the day.