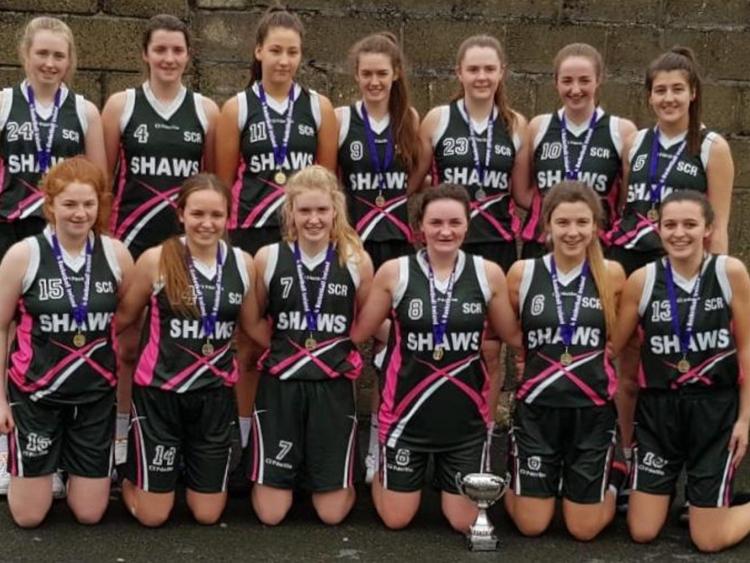 Clontarf will field most of the team that comfortably defeated SCR in the All Ireland U-16 'A' All Ireland Cup and Championship finals three years ago.

On their path to the semi-final they had a fantastic win against last year’s Senior 'A' All-Ireland Champions Leixlip after overtime. In that game the Laois girls showed the form that could cause an upset on Wednesday and book a place in the Arena for a cup final.

The Senior 'A' team have also qualified for an All Ireland Championship quarter-final following their regional win. This will be played on Monday February 4th in the Arena. The Cadette (U-16) 'A' team will play an All Ireland Qualifying Blitz in SCR this Friday, January 11th with their first game at 9.30am.

If they win this blitz they will play an All-Ireland Championship quarter-final on Monday January 28th in the Arena.

The U-14 A team play their All Ireland Cup semi-final and possible final on Thursday, February 14th in the Arena. The 1st and 2nd Year A, B and C teams will commence their Regional Championships in late January.

As part of the fund-raising for the World Schoolgirls Championships in Crete in April the Panthers are donating the door receipts for their National League double header on Saturday, February 2nd. Your support would be greatly appreciated for this very worthy cause. Busy times indeed for SCR .