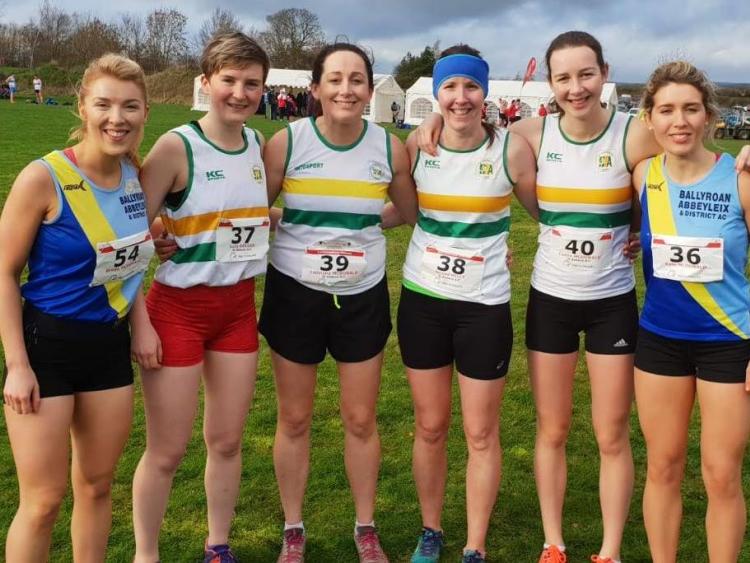 Day 1 of the 2019 cross country season incorporated Juvenile Relays, Masters and Intermediate Championship and was hosted by Gowran AC in Kilkenny in almost perfect conditions on Sunday.

In the relay events Laois had five teams in action. St. Abban’s AC had four teams U-12 Boys, U-14 Girls, U-14 Boys and U-16 Boys and Oughaval AC had their boys U-12 team. There was great team effort from our juveniles especially with most running out of age. The U-16 boys were closest to a medal with a super fourth place finish. 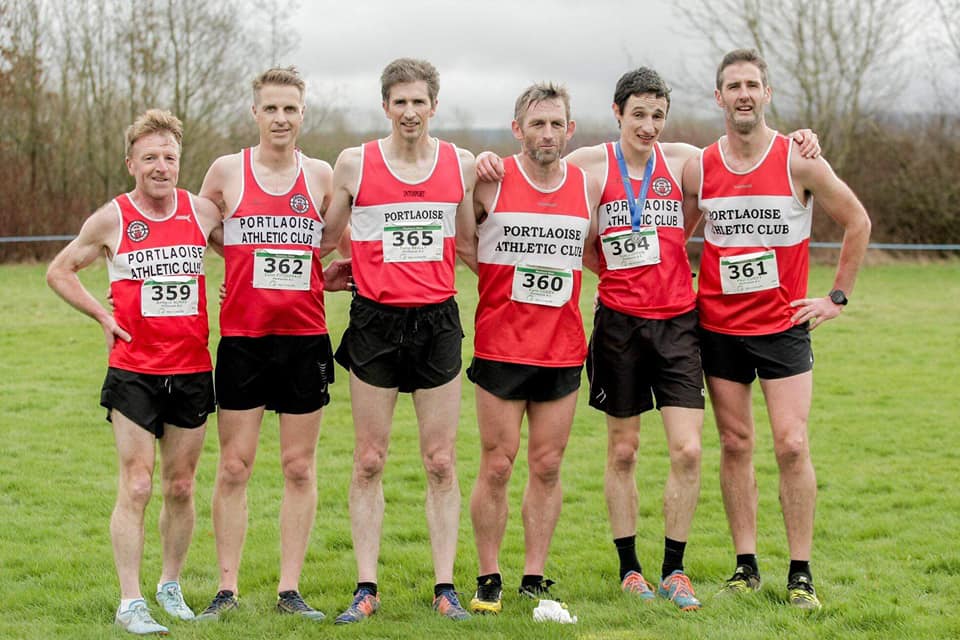 For the Laois Masters Men, Tom Lupton from Portlaoise AC was first man home for Laois in 20:05 for 6km. Tom celebrated his 35th birthday in style with a brilliant finish moving from 3rd to 2nd in the home straight. 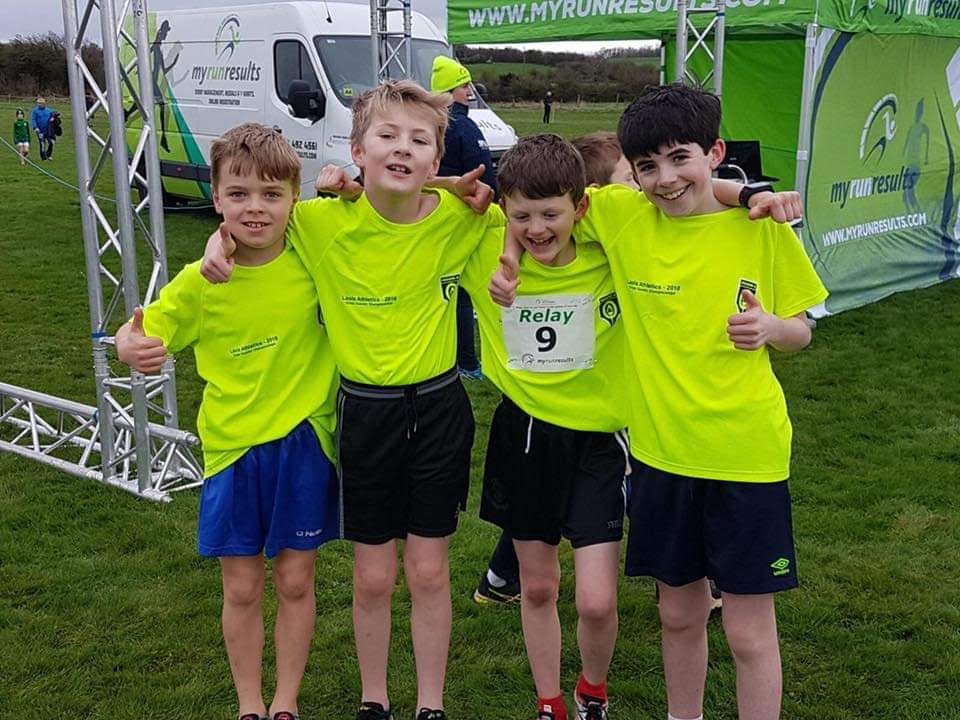 In the Intermediate Women, Breda McDonald from Ballyroan Abbeyleix & District AC was first home for Laois in 15:58 in 13th place, not far behind was sister Kate McDonald in 16:03 in 15th position.

In 16th position was Caitlin McDonald from St Abban’s AC in 16:10. Lucy Deegan was 28th in 16:58. All three made the county team that won third place. Supporting the team were Sinead Kelly in 30th the position in 17:15 and Caitriona McDonald was in 41th position in 18:37.

Tom Dunne of Ballyroan Abbeyleix & District was our sole runner in the Leinster Intermediate race and he was 27th 29:54.