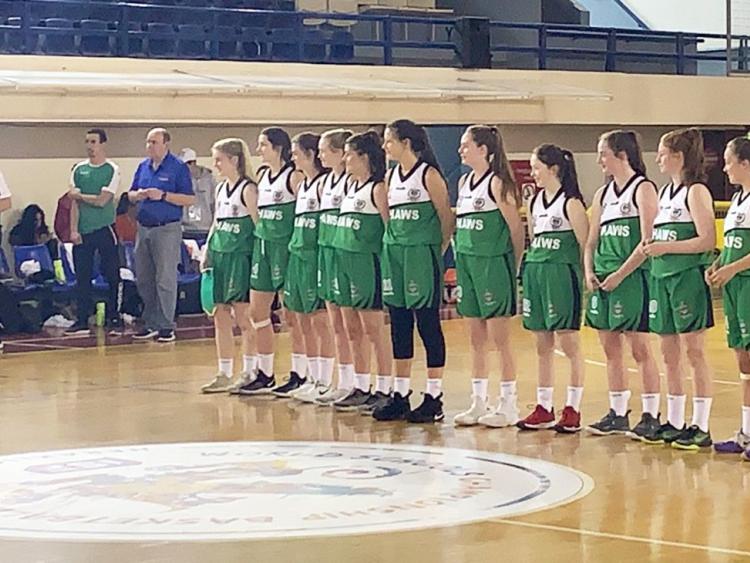 The Scoil Chriost Ri girls have represented their school, clubs, county and country with pride to finish in 14th place following their sixth and final game against the Netherlands in a hard-fought tournament.

They were drawn in Group C alongside Finland and Lebanon, losing their opening game to one of the tournament favorites Finland on a scoreline of 95-28. They followed with an important 45-37 victory over Lebanon to qualify for the last-sixteen.

They went on to meet Chinese Taipei in the next round to determine who would qualify from the group, but fell to a strong side. With their chances of winning the tournament outright over, they would go on to challenge for a 9-16 place finish in the world.

They met Hungary in the next fixture and narrowly lost out 68-54 after a brave, battling performance. They continued their adventure with a stern test from China in the next round, but the Scoil Chriost Ri girls put in a huge shift to record a 60-45 victory, and set up another fixture against the Netherlands to determine who would take the thirteenth and fourteenth place finish.

The Netherlands emerged winners in the Scoil Chriost Ri girls’ sixth and final game meaning that they finished in fourteenth place, representing Portlaoise, Laois and Ireland with distinction throughout the trip of a lifetime.

The team will celebrate their homecoming on Easter Sunday night in the Midlands Park Hotel, Portlaoise coinciding with the Portlaoise Panthers Basketball Club’s ‘The Voice’ fundraiser which promises to be a good night - so get down to celebrate the achievements of this remarkable group of players.