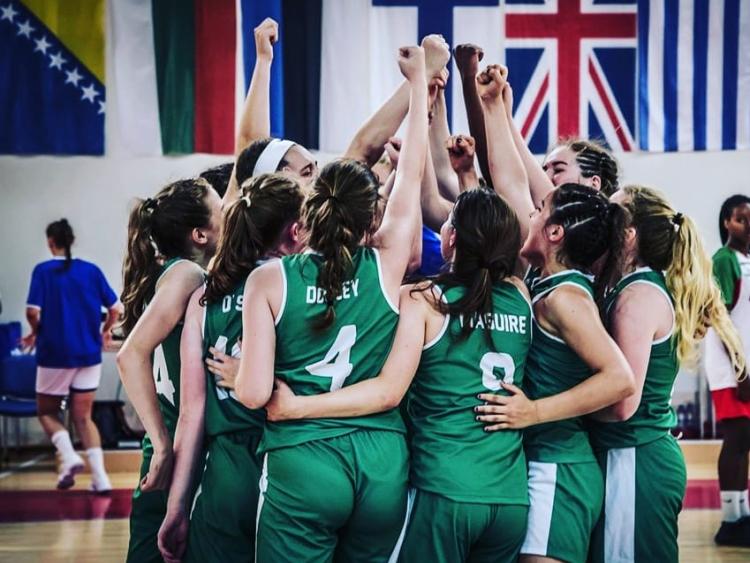 Exciting times ahead as four Portlaoise Panthers Ladies have been selected to represent Ireland at the World Masters Basketball Championships this summer.

The quartet of Grainne and Deirdre Tomlinson, Ann-Marie Troy and Pam Grogan have been selected on the Irish Women's team to compete at the 15th FIMBA World Maxibasketball Championships in Espoo, Finland this July/August.

The Portlaoise Panthers announced the news through their Facebook page late last night:

Straight off the back of their successful 'The Voice' fundraiser on Easter Sunday, which also staged the homecoming of the Scoil Chriost Ri girls who are just back from ISF World Championships in Greece having represented Ireland with distinction to finish in fourteenth place - now four club members have been received a call up to represent Ireland on the international stage.

To qualify to play at the Masters grade, players must be aged forty or above, and the Masters scene is continuing to take off both home and abroad.

The four players also featured for the Midlands Ladies Masters Basketball team that competed this year on the Masters circuit here in Ireland.

Congratulations to Grainne, Deirdre, Ann-Marie and Pam, and we look forward to seeing more Panthers on the international stage!