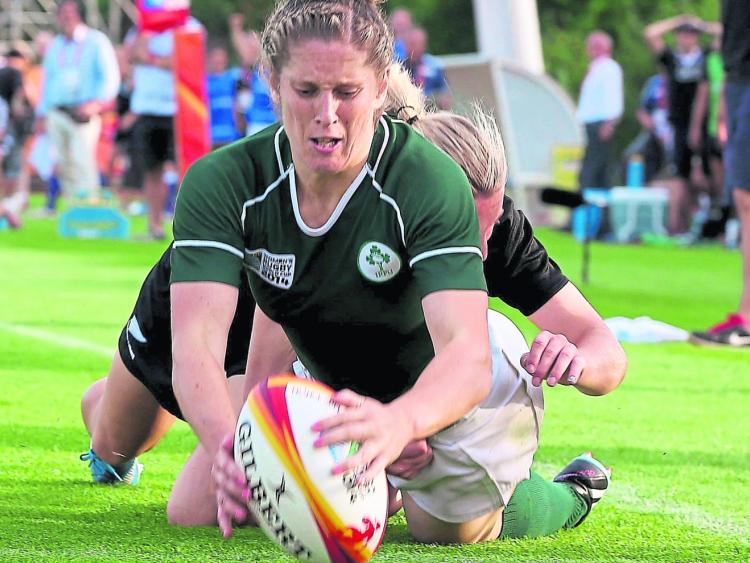 Laois and former Irish international rugby star Alison Miller is set to make history tonight (Friday 26 April) when she lines out for the iconic Barbarians Women's team against the USA Women's Eagles side at Infinity Park in Glendale, Colorado, USA.

The Barbarians announced Alison and players from nine nations for the game against the USA Women's Eagles. A Barbarians Women's team was established for the first time in 2017 and Friday night's clash will go down in the history books as the first time they faced international opposition.

The former Portlaoise RFC player has been named to start on the left-wing for tonight's game, another one for the history books, as Alison will become the first Laois woman to represent the Barbarians following in the footsteps of the likes of Gerry Culliton and Robin Roe. 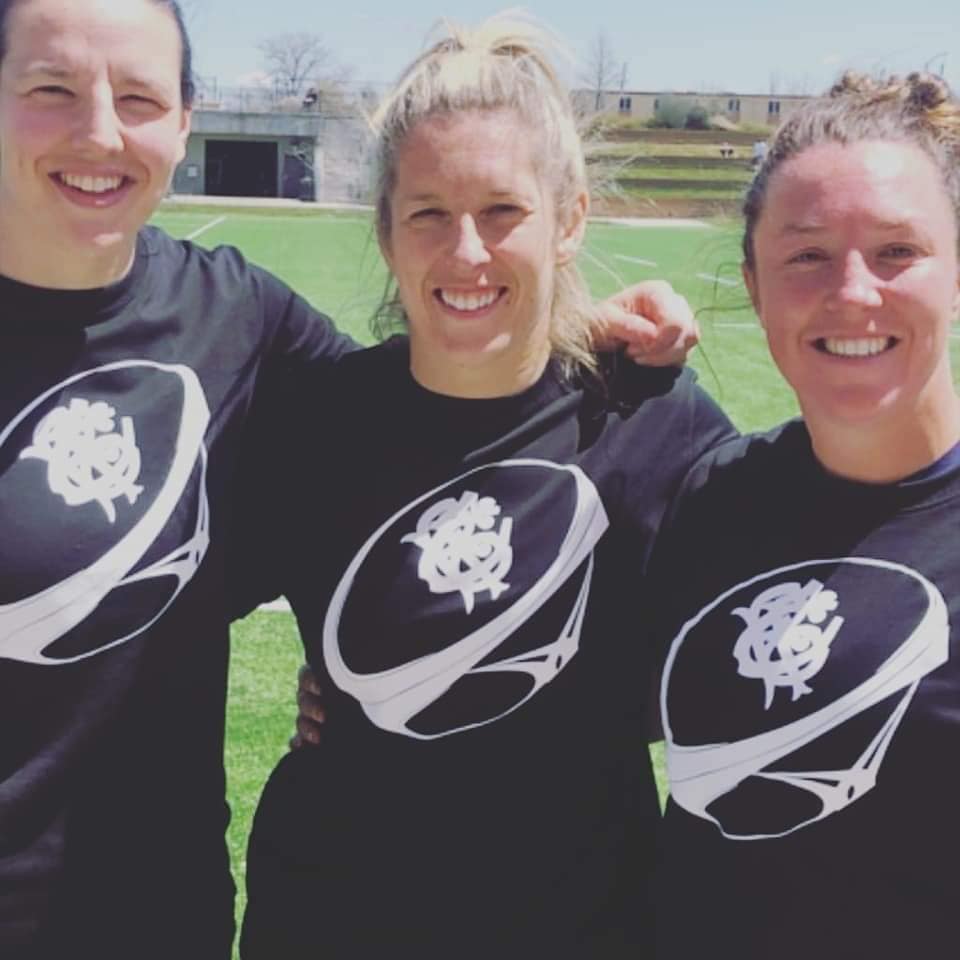 The Barbarians club is steeped in history throughout their 129 year existence, nicknamed the Baa-Baas, they are an invitational rugby union team. The Barbarians play in black and white hoops, though players wear the socks from their own club strip and a call-up is generally considered a prestigious honour.

The Old Belvedere and Ireland winger has been capped 47 times for her country in a decade-spanning career that saw her win two Six Nations Championships, including a Grand Slam in 2013. Miller suffered a compound ankle fracture in Ireland's Six Nations game against Italy in 2018, and following a ten-month lay-off, returned to pull on the Irish jersey in this year's campaign before retiring from international duty in March of this year.

The Barbarians face off against the USA Women's Eagles in Infinity Park, Colorado at 5pm local time, or midnight Irish time, and the game is available globally live online via the www.florugby.com subscription service. 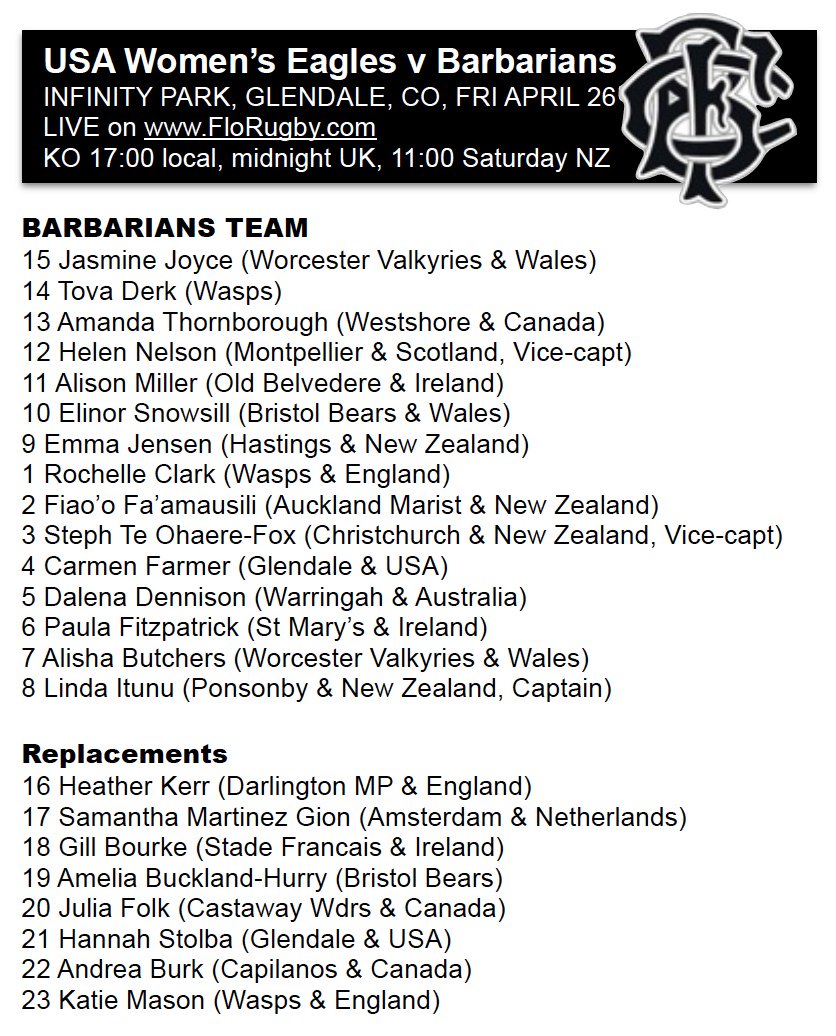