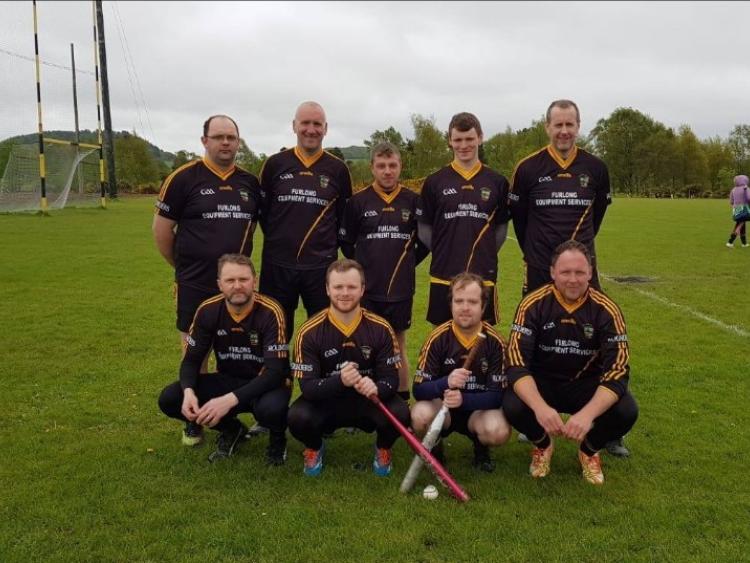 The Heath’s senior mixed and men’s rounders teams kept up their winning start to the season with impressive victories against Sporting Limerick and Adamstown of Wexford.

First up on Sunday in The Heath GAA grounds was the mixed match between Sporting Limerick and current mixed champions The Heath.

On paper this was going to be a tricky game as The Heath only had seven players, but it didn’t faze the champions and they came out on top with a comfortable win.

A man of the match performance from Donnagh Treacy helped guide his side to a victory. His bowling was the cornerstone to The Heath’s victory.

The Heath’s accuracy with the bat caused Sporting Limerick’s fielders trouble all game. They ran up scores in each inning which proved vital for the champions.

The game was littered with great catches especially from Tom Moore from The Heath and Karl Buckley from Sporting Limerick.
The Heath ran out winners in the end on a score line of 24-6 and recorded their second win of the season.

The second match of the day was The Heath men vs Adamstown of Wexford. Once again The Heath’s bowler this time James Kavanagh proved vital to guiding The Heath to victory.

Adamstown’s fielding in the first inning was brilliant, a brilliant catch from Eamon Jones kept Adamstown in it after the 1st innings it was 4-2.

The Heath found another gear in the 4th inning with great batting from Justin Keane and Donnagh Treacy to leave the game at a score of 16-4.

To Adamstown’s credit they kept battling to the end, but they came up short in the end. The Heath closed out the game and won on a score line of 20-5.

Next up for The Heath rounders is a trip to Longford where they play Breaffy in the senior mixed. The men have a months break before they play Sean Connolly’s on The Heath on the 26th of May.