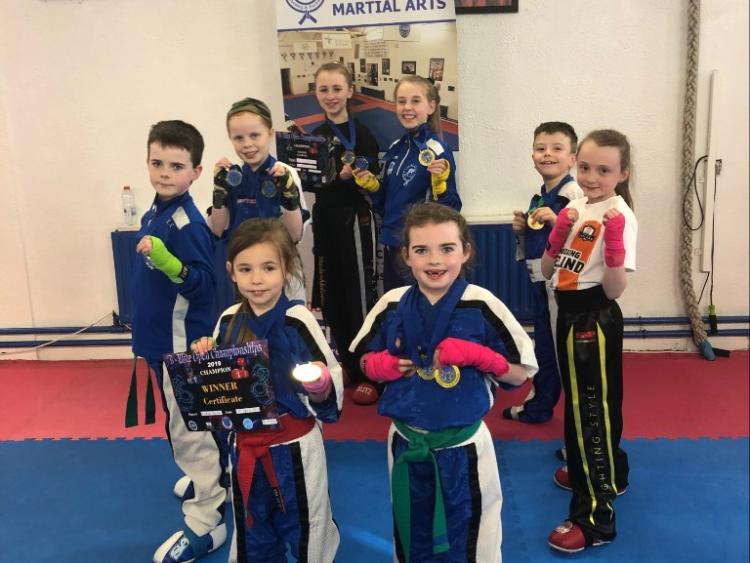 Laois Martial Arts travelled to Wexford for their latest challenge to the B Elite Open. The event is held every year and is a key part of the Kickboxing year.

The team was made up of 12 athletes travelled to the event, competing in Light Contact and Point fighting. The event was a busy one for the club. The team consisted of members from 5 all the way up to 16 years old. The club secured all top 3 places on the day which has been one of their most successful events to date.

Amy was followed closely by her brother Edward Comerford (8 years old), a current Irish National Champion. The event was key preparation event for Edward as he travels to the Hungarian Open in May. Edward secured a gold and silver medal on the day having some terrific fights on the day and gaining some vital experience.

Followed after Edward, was Anthony Conroy who secured a gold and silver medal also on the day. Anthony (6 years old) had his first ever tournament win on the day which was a super achievement following hard fights to get there. Anna Jakovcika was up next in her first event competing in Light Contact, winning her first fight and coming close to winning her second, securing a silver medal for her great efforts.

Seasoned fighter and Kickboxing fanatic Ciara McPartlan had a great event winning her light contact section and getting a well earned silver in Point Fighting. Shannon Conlon was next up having a great day of competition at the B Elite Open, securing a well deserved Gold and Silver medal in Light Contact and Point fighting.

Next up was Double National Kickboxing Champion Caitlin Knight who is also preparing for the Hungarian Open in two weeks ahead of the European Championships in August also in Hungary. Caitlin had a great day securing a gold and silver medal in her age category.

Our final competitor of the day was Chloe Shortall, a former multiple National Champion in Point fighting and Light Contact. Chloe secured 3 podium finishes on the day. The first was a Gold medal in 15-16 year old girls. She went on then to secure a silver medal also in her age category in Pointfighting. She finished up the day in flying form securing first place in the open weight advanced ladies Light Contact.

The event was a busy event for head Coach Shane Culleton who commented that the club and the fight team was growing all the time. The club continues to grow becoming the biggest Kickboxing club in Laois to date and has gained huge recognition all over Ireland for their continued efforts in the sport of Kickboxing.

Next for the club is an international trip to Hungary in May in preparation for the European Kickboxing Championships in Hungary in August. 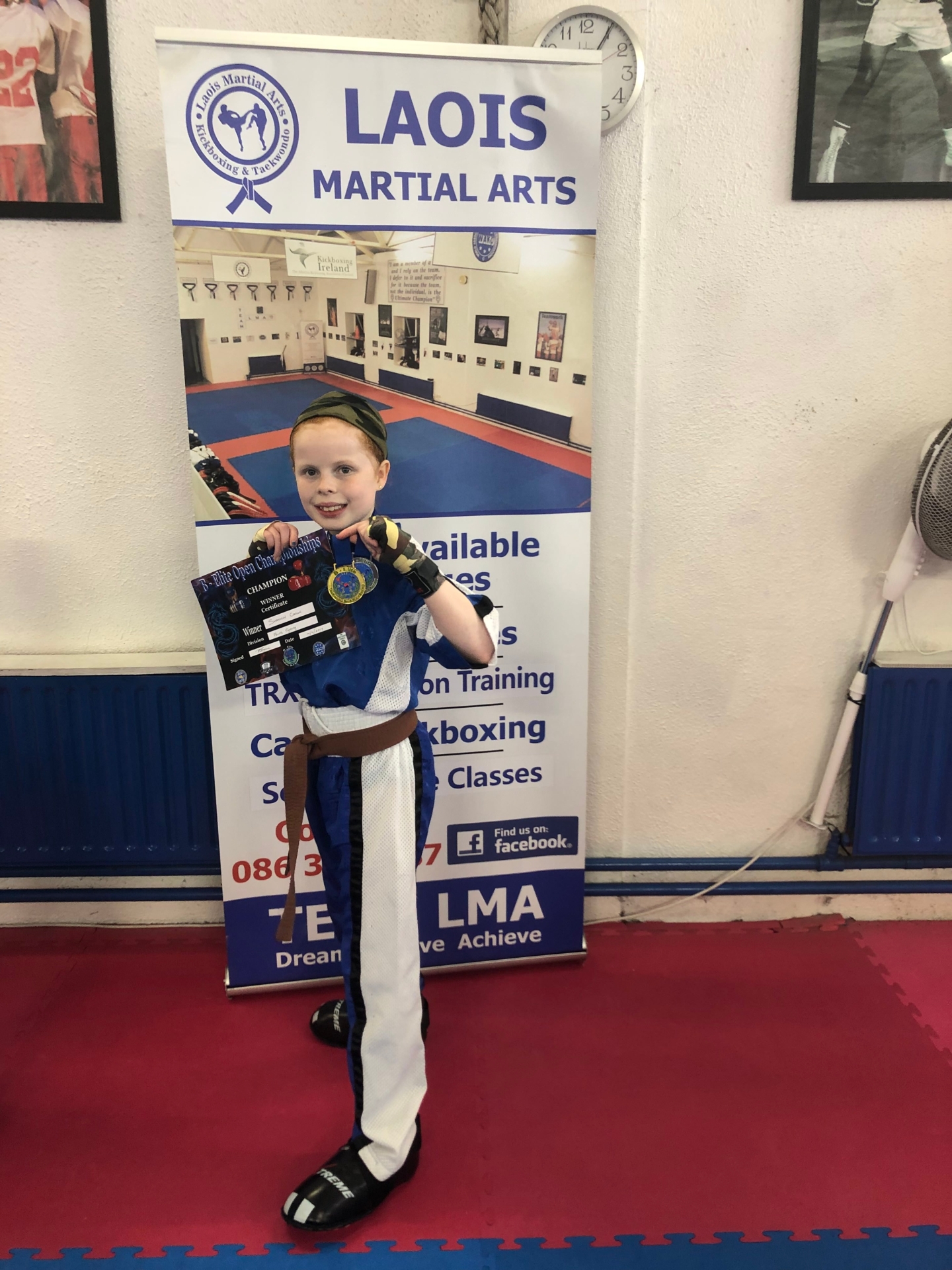 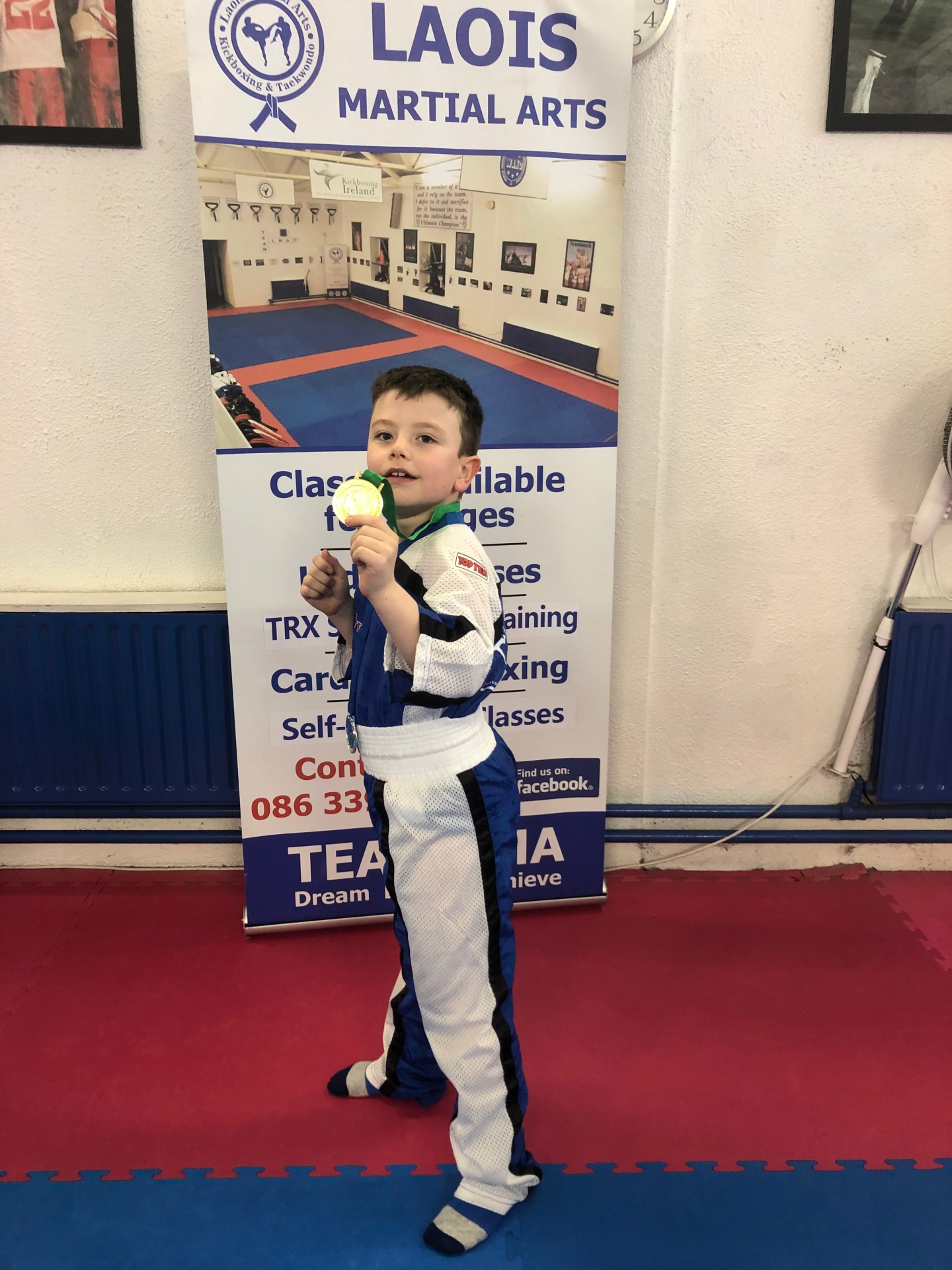 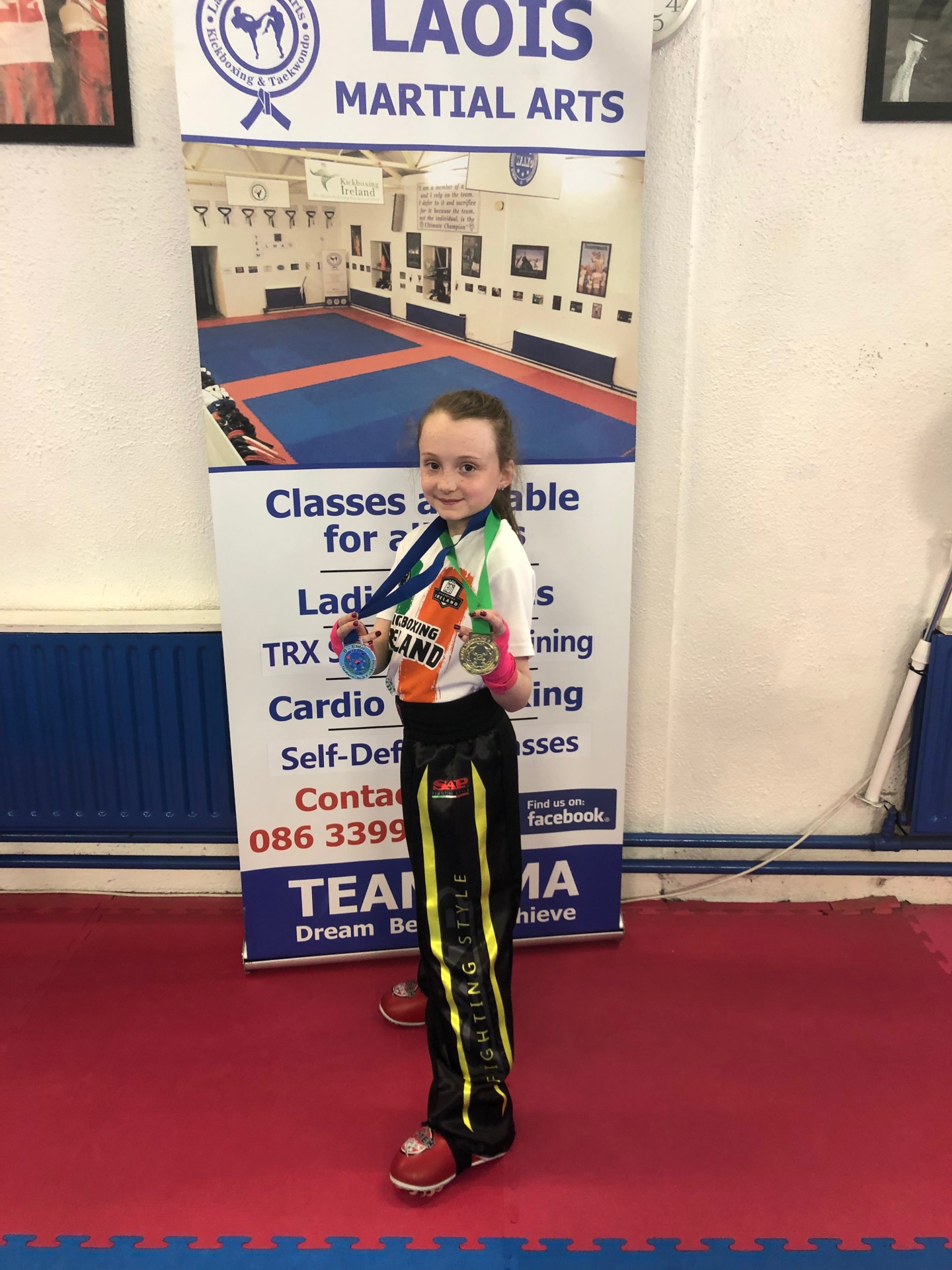 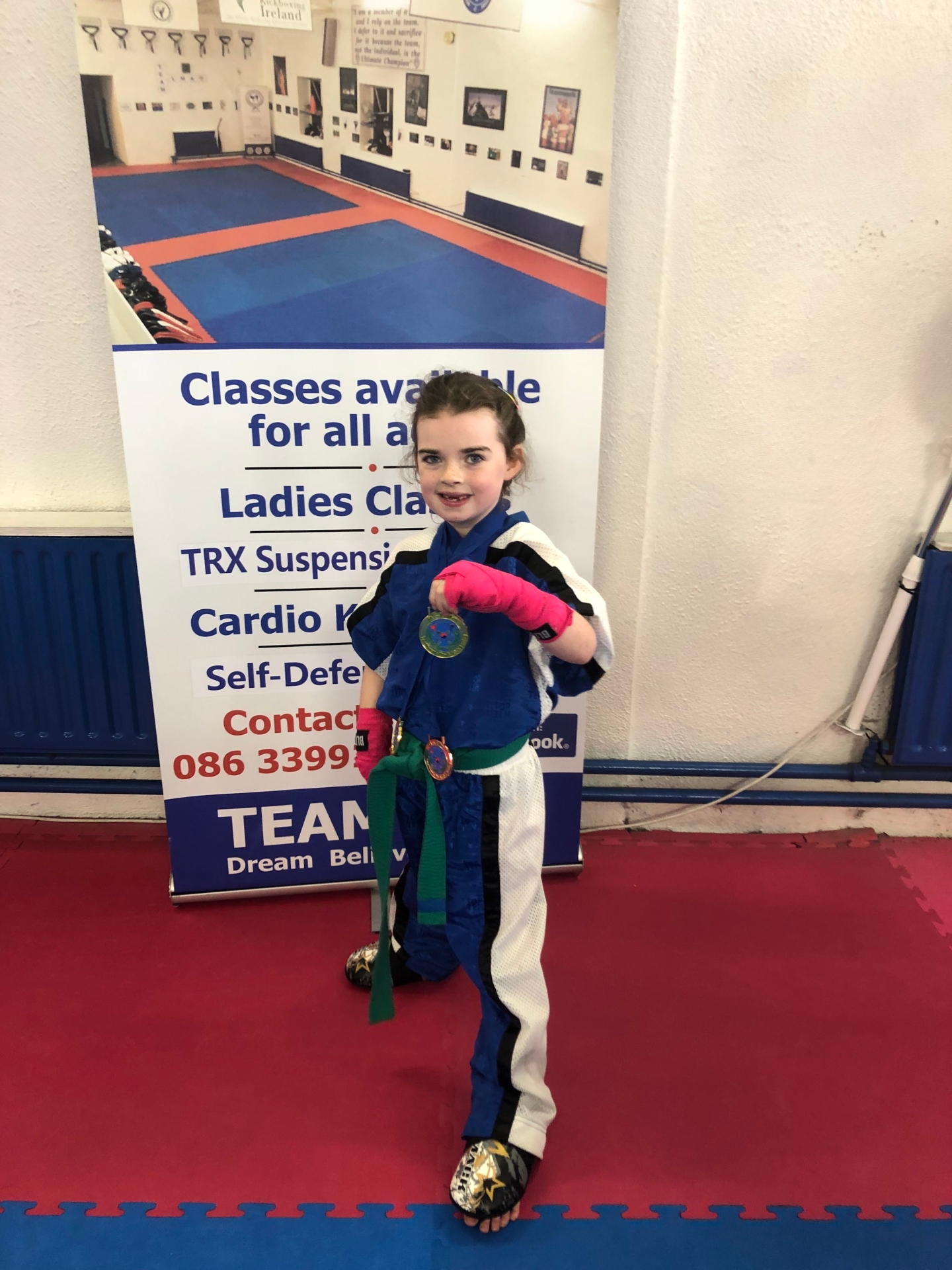 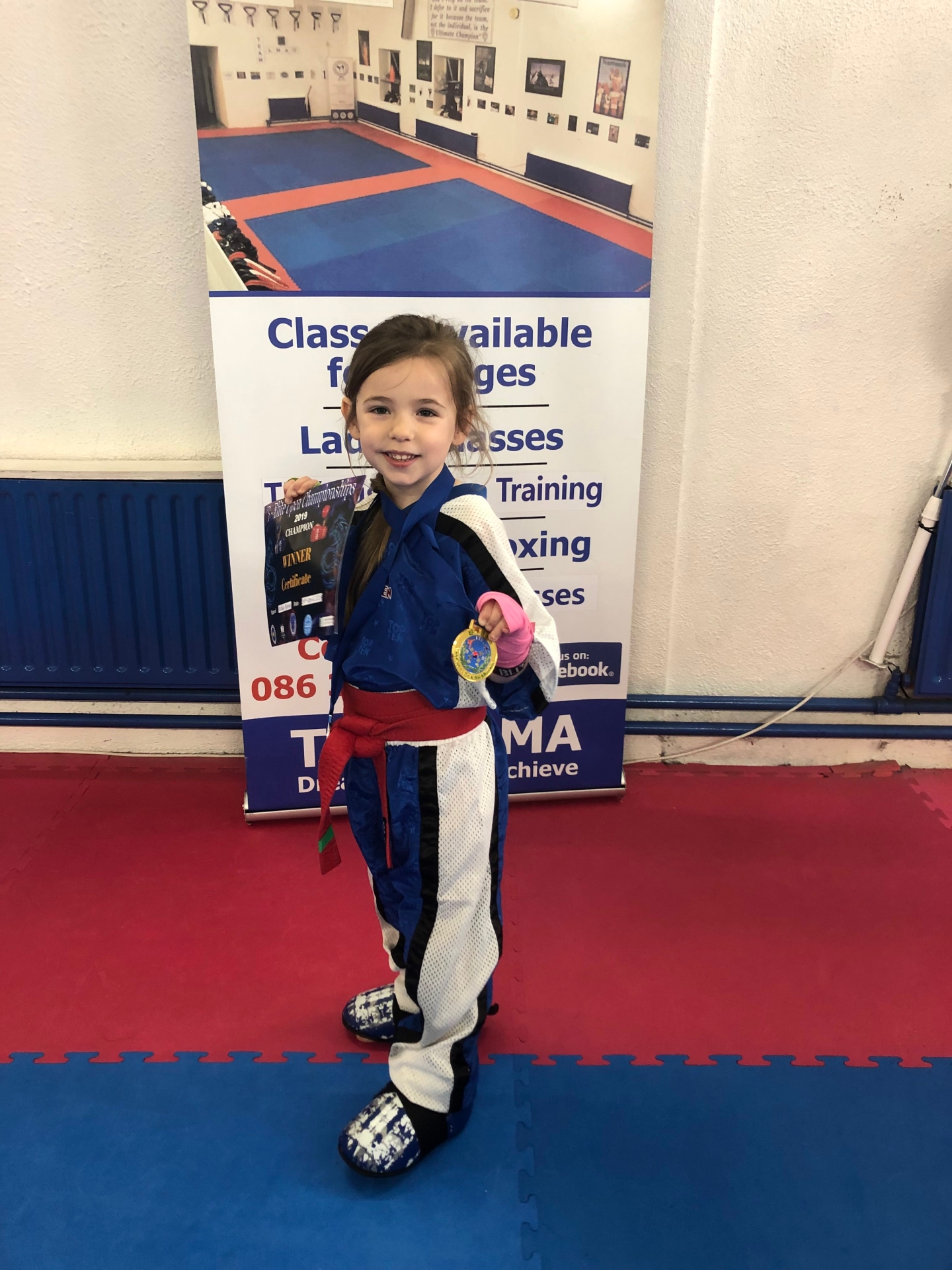 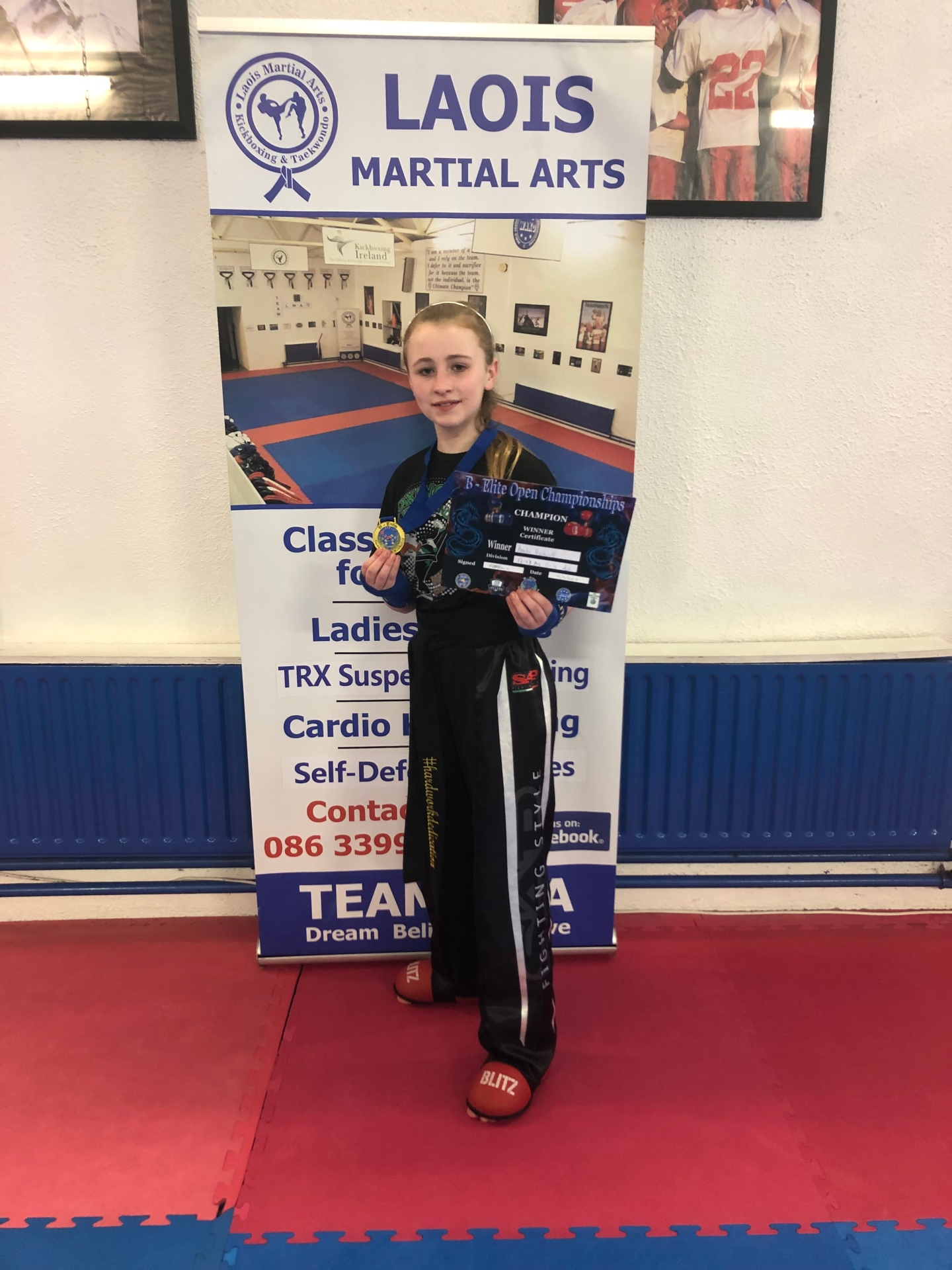 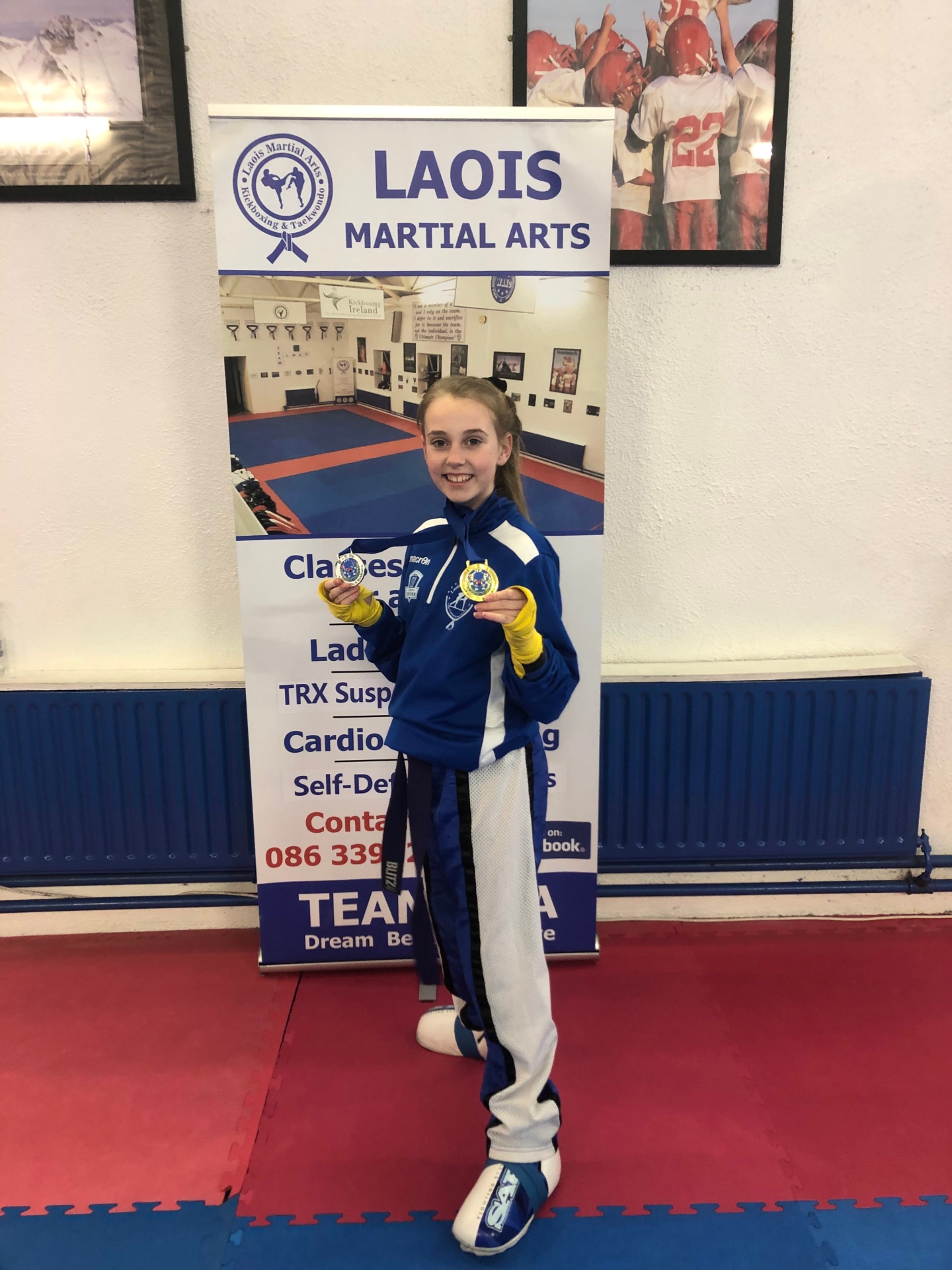 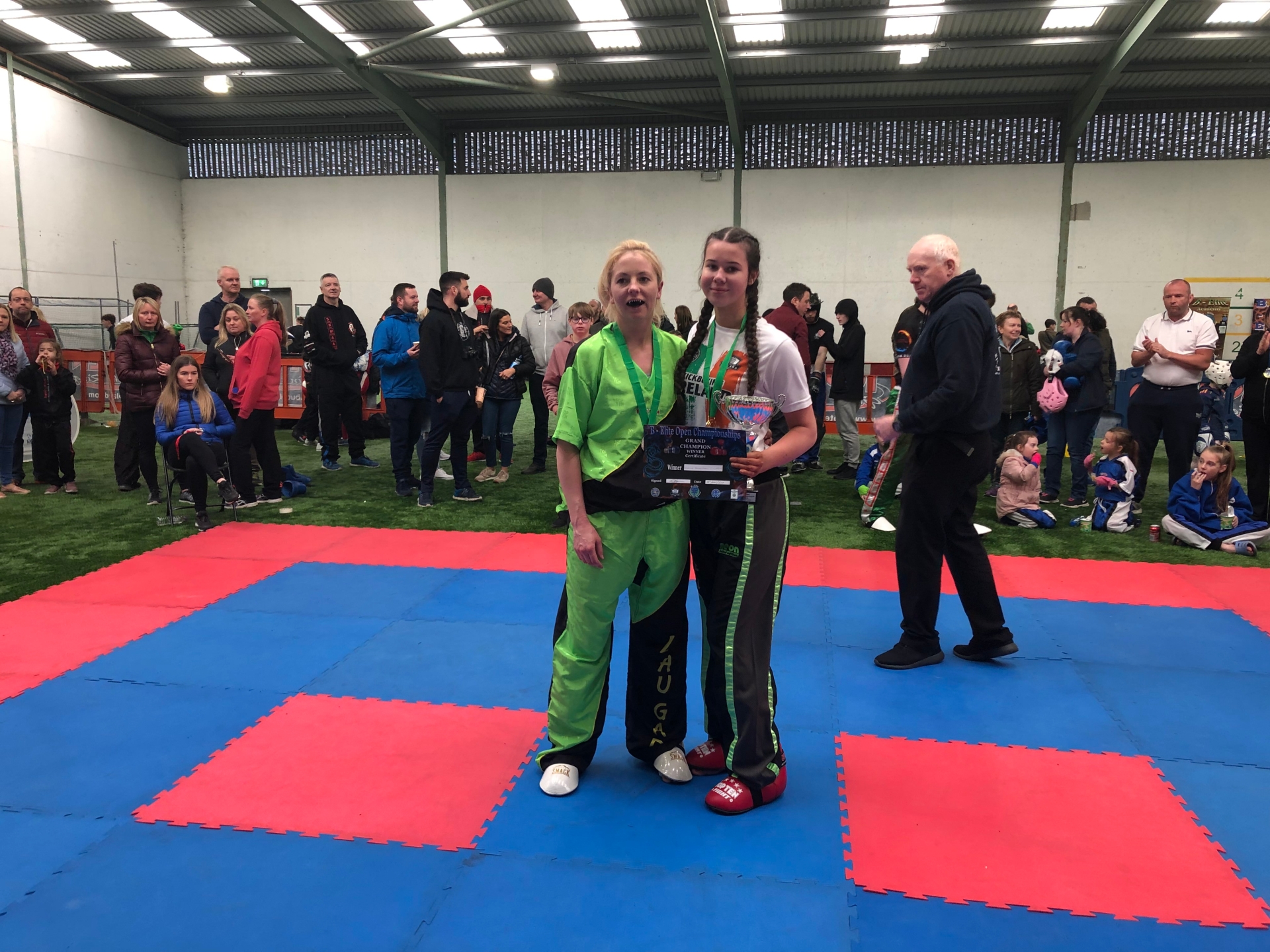 For details on Kickboxing in Co. Laois contact 0863399287 or find them on Facebook at Laois Martial Arts.