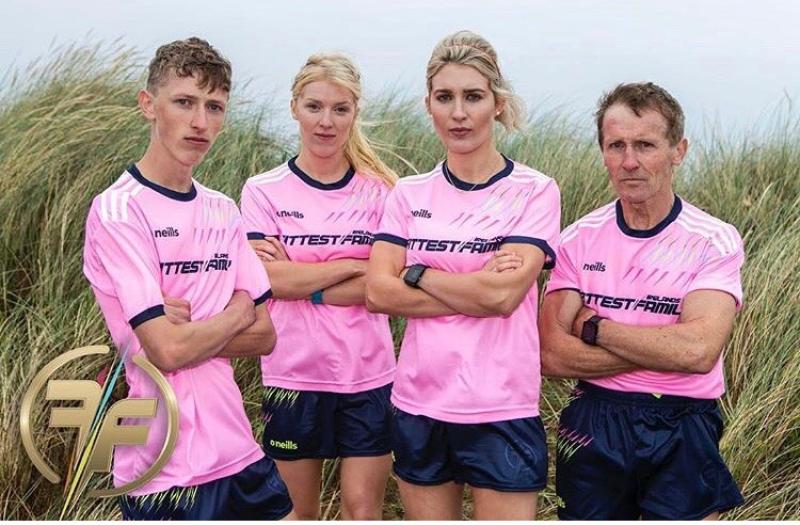 Runners-up in last year's Ireland's Fittest Family series on RTÉ, the McDonald's, from Ballyroan have more good news to celebrate as Cian will be representing Ireland at the European Mountain Running Championships in July.

Cian, as most will remember, is one quarter of the four-person team that included his father, Martin, and sisters Breda and Kate that filled the county with pride during their run to the finale of the hugely popular RTÉ series Ireland's Fittest Family late last year.

The McDonald's were already well known in athletics circles in Laois and beyond prior to the show airing, but have since become one of the county's most recognised families. The whole family are heavily involved in the Ballyroan Abbeyleix & District Athletics Club with Dad Martin an international mountain runner too, and both he and Cian have previously represented Ireland on the international stage.

The Heywood CS student qualified for the European Mountain Running Championships due to take place in Zermatt, Switzerland this July in the trials held last week. The trial race was held in the Djouce Mountain which forms part of northeastern section of the Wicklow Mountains, as Storm Hannah swept the nation.

Cian finished third in the Junior Mens section with a time of 29.13, following just behind second place Ronain Maguire with a time of 29.10. Anthony McCambridge of the St Malachy's club in Antrim finished first with a time of 27:40. Ballyroan Abbeyleix & District Club's were also represented at the trials by Evan Hogg, as were Portlaoise AC with Tom Lupton in the Men category.

Breda and Kate took part in the Women's trial, while the youngest McDonald sister, Niamh, finished fifth in the Junior Women's. 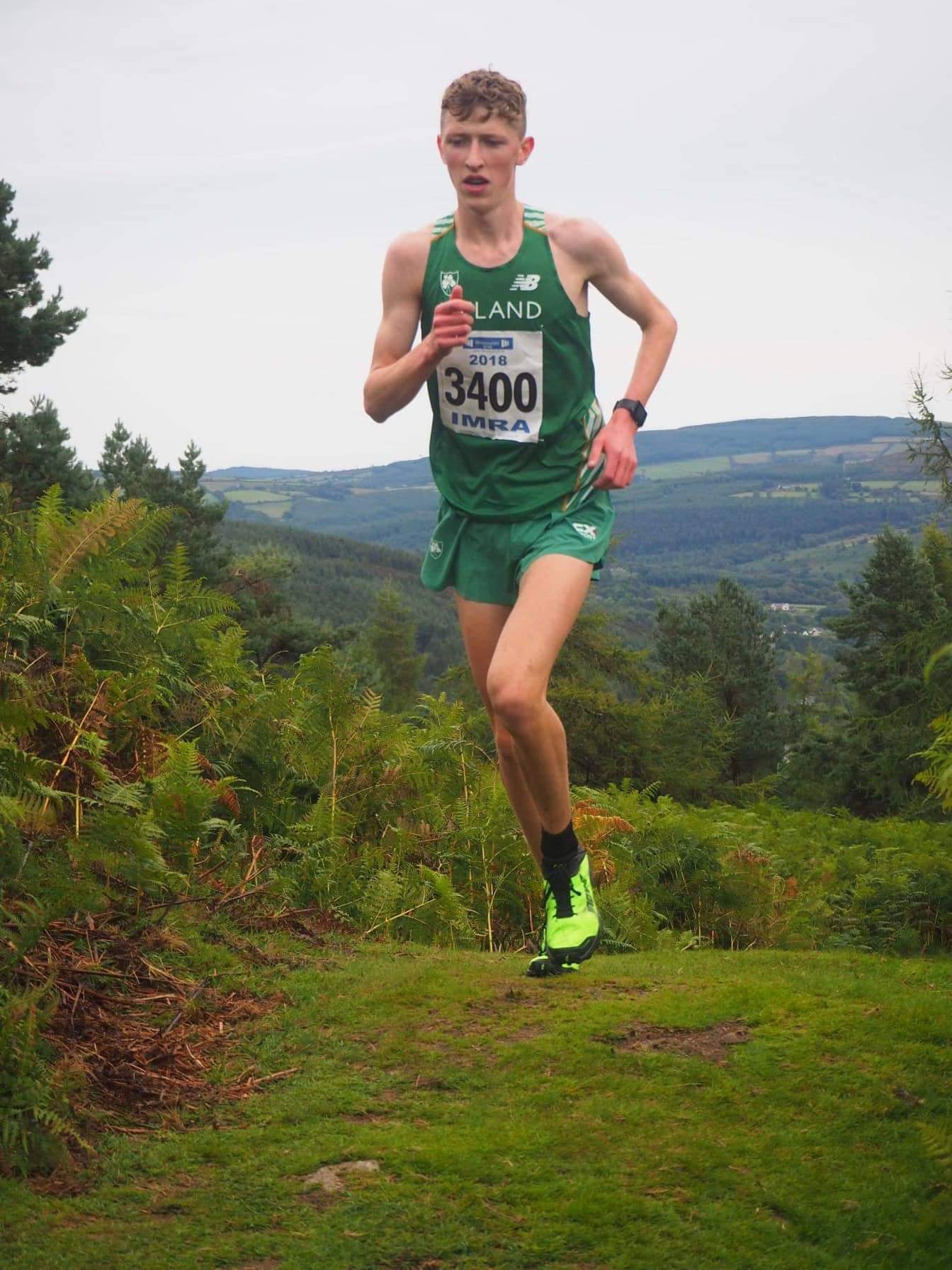