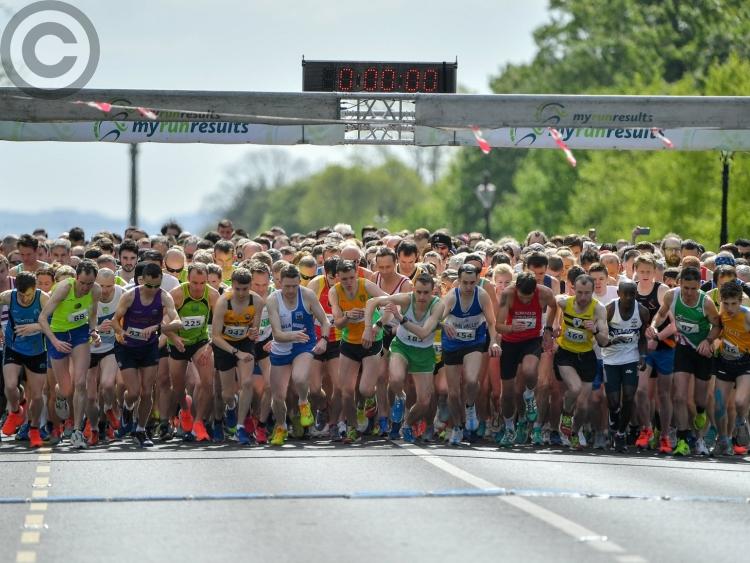 A view of the start of the Irish Runner 5k in conjunction with the AAI National 5k Championships, Phoenix Park in Dublin. Photo by Brendan Moran/Sportsfile

The Irish Runner 5k in conjunction with the AAI National 5k Championships were held in the Phoenix Park, Dublin yesterday and Portlaoise AC's Mary Mulhare came home in second place, seconds behind the legendary Catherina McKiernan, to take the silver medal.

The Mulhare's are well known in athletics circles in the county, country and beyond for their performances. Just last month Mary took the ladies title in style at Laois Senior Road Races in Crettyard, adding to her already impressive CV. 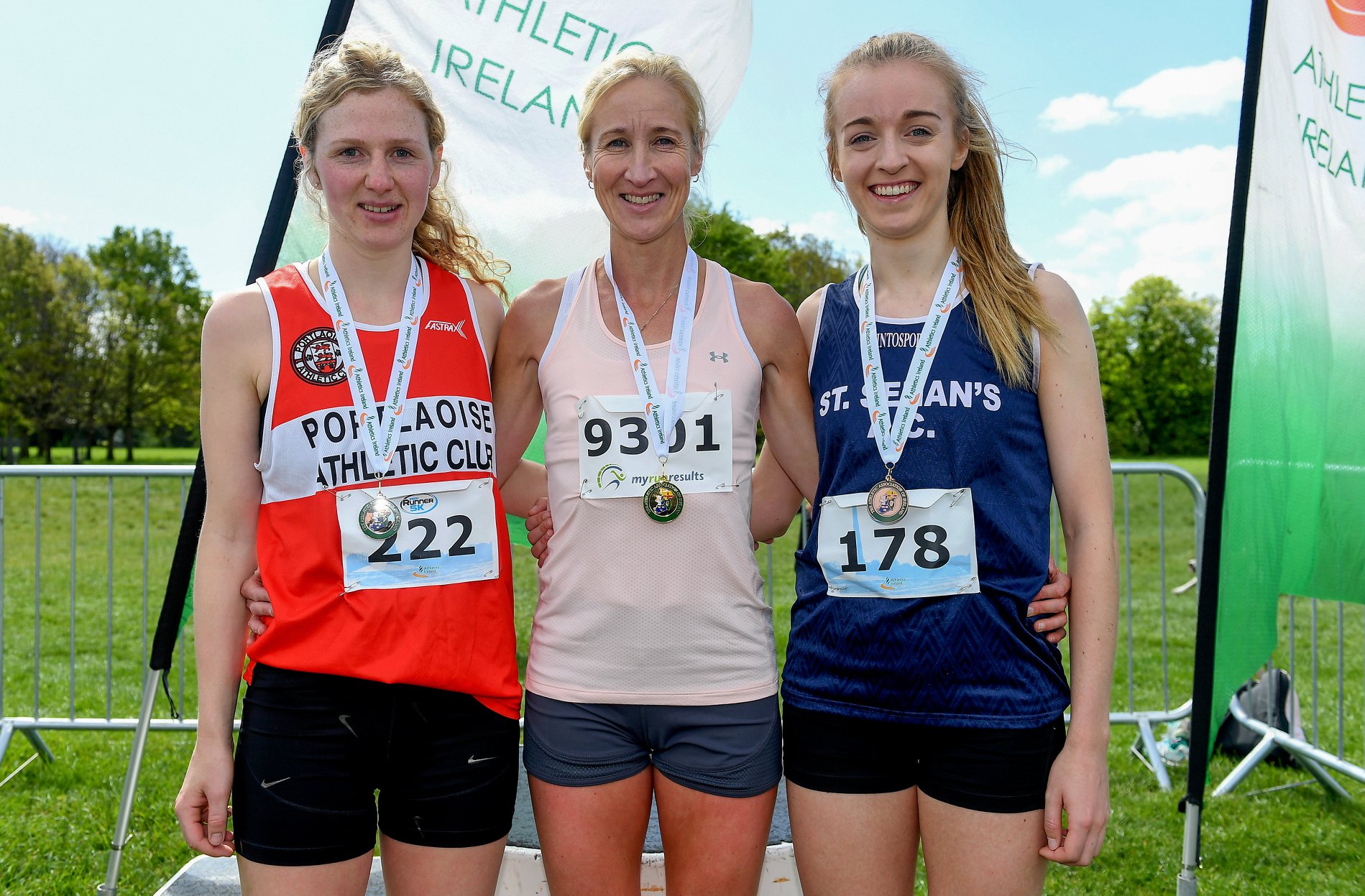 Mulhare finished second in the Irish Runner National 5k Championships with a time of 00:17:28, following just thirteen seconds behind the woman regarded as one of Ireland’s best ever athletes and one of the greatest ever cross-country runners, Catherina McKiernan from Cavan who finished with a time of 00:17:15.

McKiernan was an Irish Olympian, European Cross Country champion, Winner of London, Berlin, and Amsterdam marathons, and the current Irish marathon record holder. Catherina won 4 consecutive silver medals in the World Cross Country Championships 1992, 1993, 1994, 1995. The victory was McKiernan’s first national title since 1996 when she won the 5,000 metre track championship, going onto compete in the 10,000 metres at the year’s Olympic Games.

Completing the podium and taking the bronze medal was Bronagh Kearns of St. Senans A.C. in Kilkenny who finished with a time of 00:17:41. 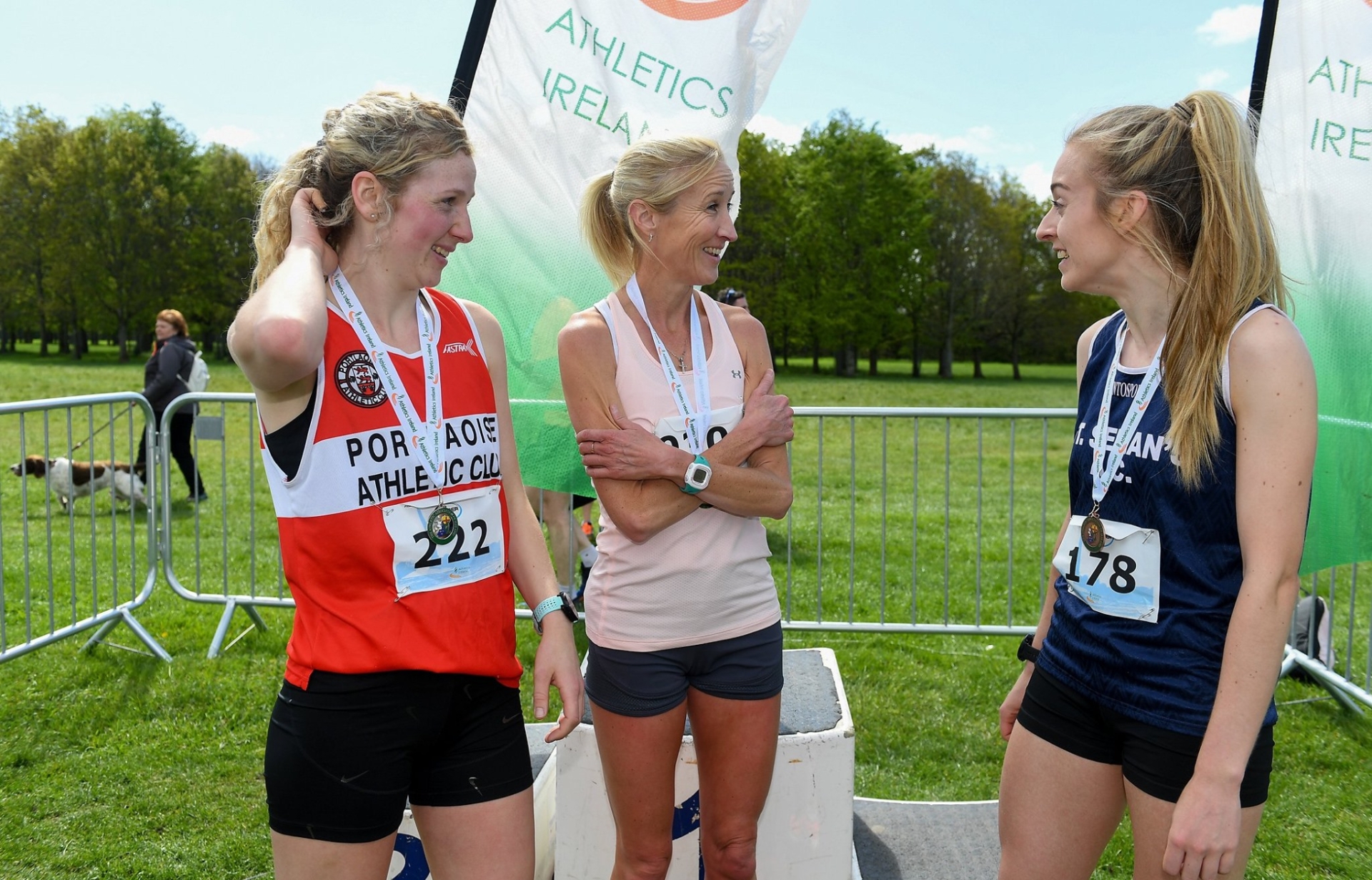