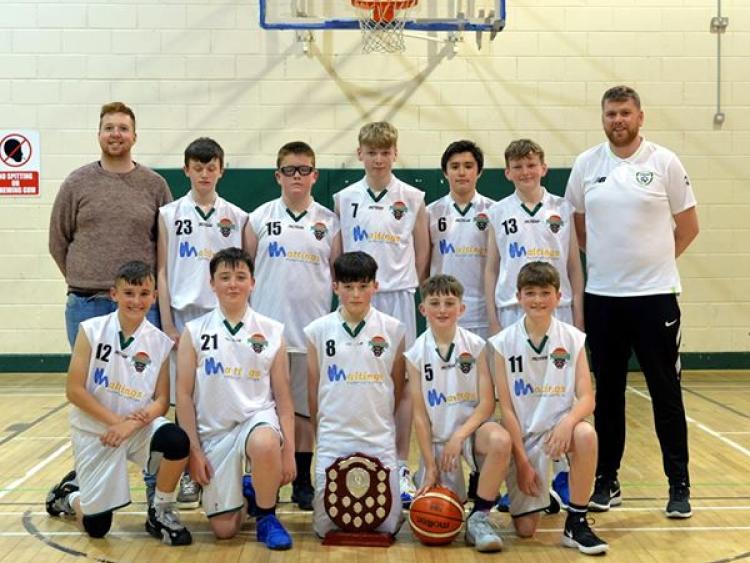 The Portlaoise Panthers U-13 Boy's team that defeated Waterford Vikings in the final.

Panthers travelled as clear favourites having won the league in style remaining unbeaten, including two wins over Castlecomer in the regular season.

The game started well for Castlecomer who got the first couple of baskets. Panthers settled and posted scores from David Harrington and Tony Walsh.

Panthers upped the tempo and were rewarded with baskets from David Harrington after good passing from Patrick Fitzpatrick. As the quarter came to a close, Castlecomer got a couple of good scores to see them take a 5 point lead.

Portlaoise started to dominate the game for the first time with baskets from Riley Comerford and Odhran Phelan. The standout performance of this quarter was Cillian O’Connell who put 15 points on the scoreboard in this quarter alone to leave it 29 points to 16 points at half-time.

Castlecomer came out the stronger team in the minutes of the half to get good baskets to reduce the gap, but Panthers responded with baskets from Cillian O’Connell and Fionn Stack to extend out their lead again.

As the quarter came to a close Portlaoise held a 12 point lead thanks to baskets from Odhran Phelan and Cillian O'Connell.

The last quarter saw Castlecomer come out on a full court press to try to bridge the gap with good effect as they caught Portlaoise by surprise to turn over the ball on a few occasions but significantly they did not capitalise with baskets.

Portlaoise adapted to the press with good movement of the ball by Patrick Fitzpatrick and Tony Walsh. Portlaoise went on to put points on the scoreboard through Aaron Keane and Cillian O’Connell to extend their lead

In the next couple of minutes it was Portlaoise who took full control of the game as they extended their lead with baskets from David Harrington and top-scorer with 36 points,Cillian O’Connell, to help his team go on to claim this years Kilkenny Area Cup.

This Panthers side have now achieved the double, Kilkenny Area league and Cup winners. 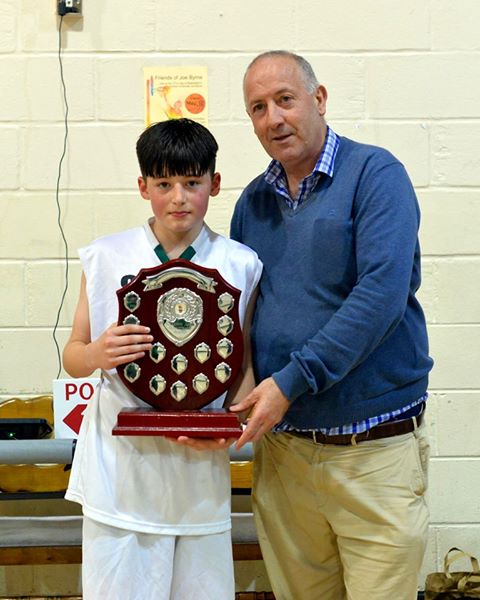