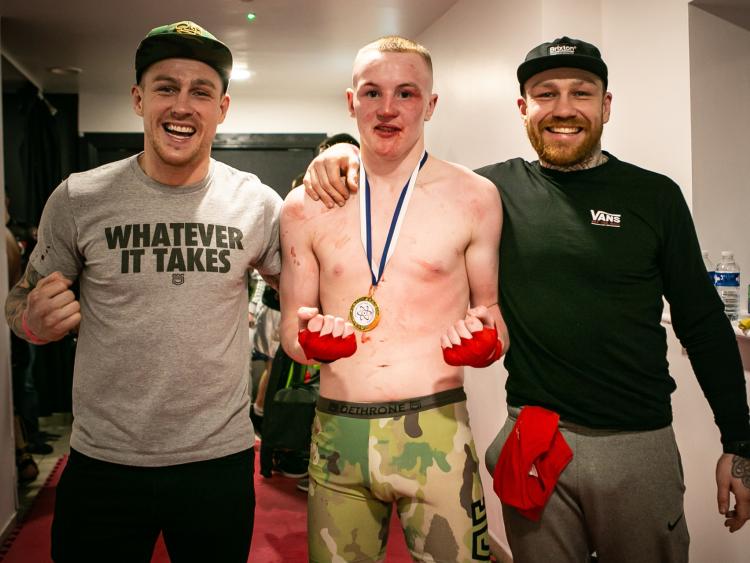 Dara Ward aged 16, fighting out of SBG Portarlington under the watchful eyes of his coaches Philip 'The HoneyBadger' Mulpeter and Stu 'Trunks' Mulpeter. Dara was the very first student to walk through SBG Portarlington’s doors just over two years ago.

From day one he has gone from strength to strength. Not only has his physical fitness improved, his self-confidence has improved also. Since starting to compete Dara has had numerous wins in Novice MMA, and is a BJJ Blue Belt Gold Medalist competing in the adult divisions. 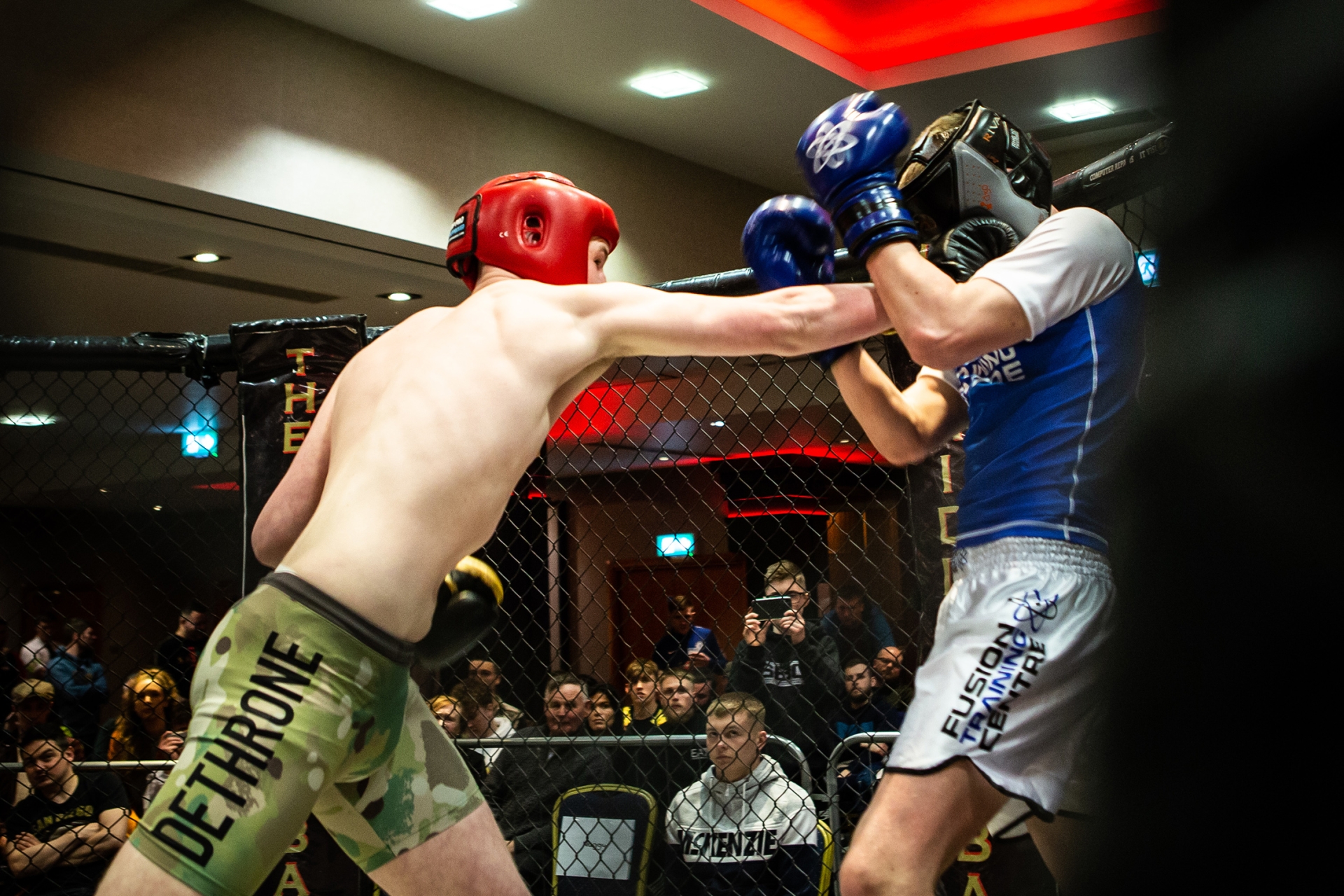 Within the last month, the Portarlington native and Colaiste Iosagain student has competed in two K1 events and won gold in both. His first match was at Fusion Fighting Championships - K1 In The Cage against Peter Byrne (Fusion) this was held at the Raddison Blu Hotel, Athlone and his second K1 fight at Full Power MMA Fight Night 6 against Brian Friel (Strike), which was held in Drogheda. 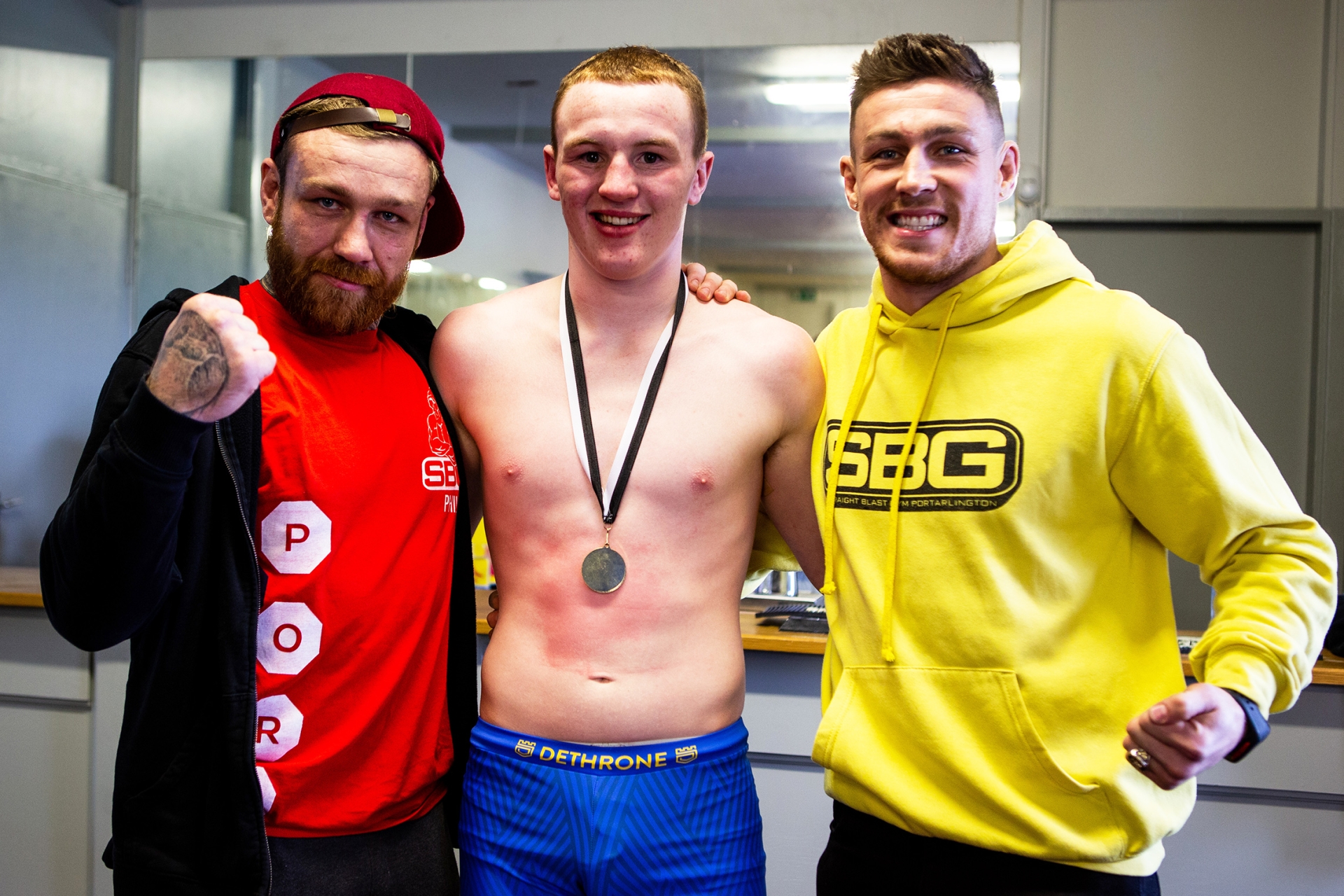 Dara showed incredible strength in both these matches, winning his first match in a second round TKO and then his second K1 fight going the full three rounds with Dara winning this fight on decision.

His coaches Philip Mulpeter and Stuart Mulpeter both of SBG Portarlington have been fantastic, in guiding Dara to his wins in all his fights. The future is looking bright for young Dara ‘Wardy’ Ward. He has the support from community of Portarlington behind him as he fights his way to the top. 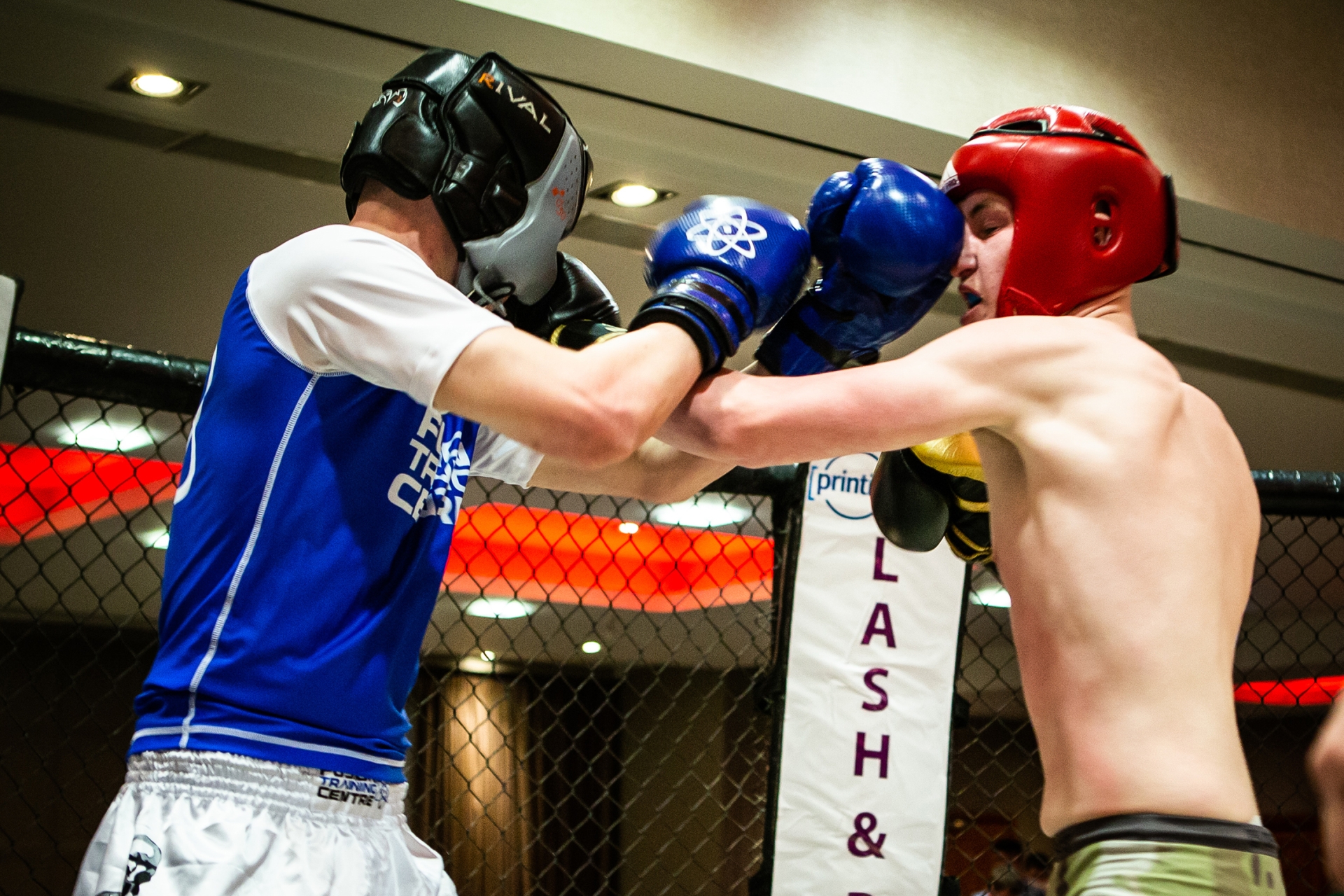