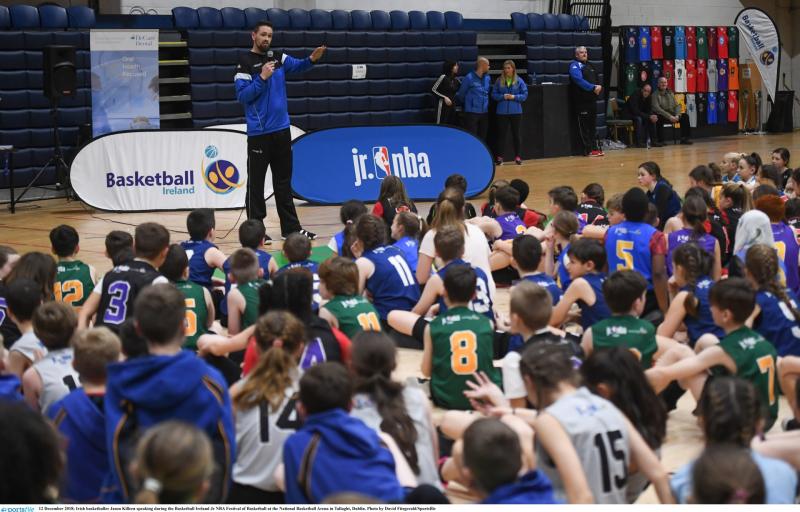 Portlaoise Panthers is among one of the 15 clubs lined up to take part in the second annual Jr. NBA league announced by Basketball Ireland.

The Panthers will link in with a number of the local schools in their area to provide coaching and support for the league. They will also be represented at the Jr. NBA festival of basketball, which will be held at the National Basketball Arena in Tallaght in December.

Supported by the NBA in the US and Basketball Ireland, the clubs selected are a mix of Super League and National League clubs as well as a number of clubs who play regionally.

“We are excited to welcome 15 new clubs into the Jr. NBA programme. Last year, more than 2,000 children took part, over half of whom had never played basketball before. Hopefully this year’s Jr. NBA League will help develop an interest in the sport for a new generation of players,” he said.

Portlaoise and the other teams will represent an NBA team and will receive corresponding NBA team-branded uniforms for their games. Teams will be drafted later in the year and at the draft will find out who their NBA team is.

Jr. NBA is a global youth basketball program for boys and girls. It aims to teach the fundamental skills as well as the core values of the game at the grassroots level in an effort to help grow and improve the youth basketball experience for players, coaches and parents. 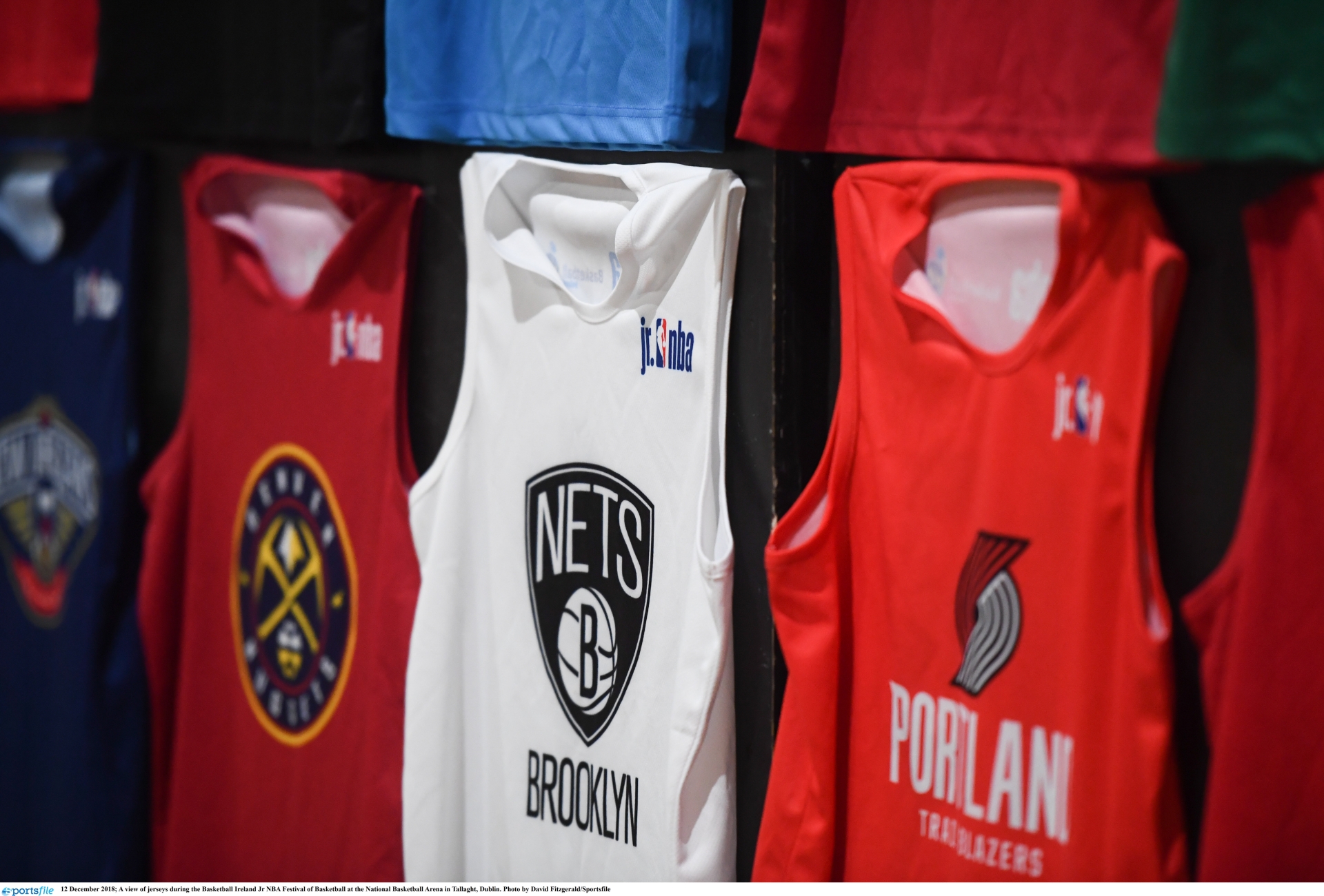 The fifteen clubs selected are:

The Jr. NBA is sponsored by DeCare Dental.

During the 2017-18 season, the Jr. NBA will reach more than 26 million youth in 71 countries through a variety of camps, clinics, skills challenges, league play and outreach events.