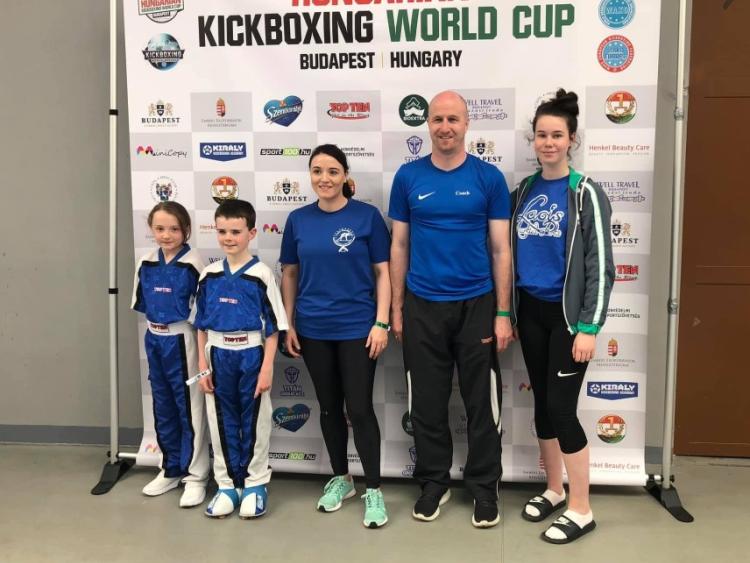 Three Laois Kickboxers set their sights on Hungary in May.

Edward Comerford (8yrs) and Caitlin Knight (10 yrs), both Irish Point Fighting Champions and members of the Irish team, travelled to the event as key preparation for the European Championships in Hungary in August.

Both of the young fighters competed well at the event and were unlucky not to come away with medals. Coach Shane Culleton commented that the event was an extremely high standard and is a huge stage to be tested on.

"It really takes an athlete that is very comfortable at their level and has great self confidence to compete at this level. It gives the athletes a chance to meet the fighters that they will face in the Europeans before the big event."

Experienced fighter and multiple Irish Champion, Chloe Shortall, competed in four sections at the event coming away with a well earned silver in the Light Contact and a bronze in Point Fighting for her efforts. Chloe has competed on the international scene multiple times in the past and is no stranger to this elite level. Chloe had over 6 fights at the event which is quite a test for any athlete at the highest level.

Coach Shane Culleton commented that Chloe had some terrific fights on the day and was a force to be reckoned with.

“It’s remarkable how we all come from a small town but once we believe in ourselves and trust our training, we can compete and win against the best.”

Next up for the busy club is the White Tiger Challenge in Sligo in the weeks to come. 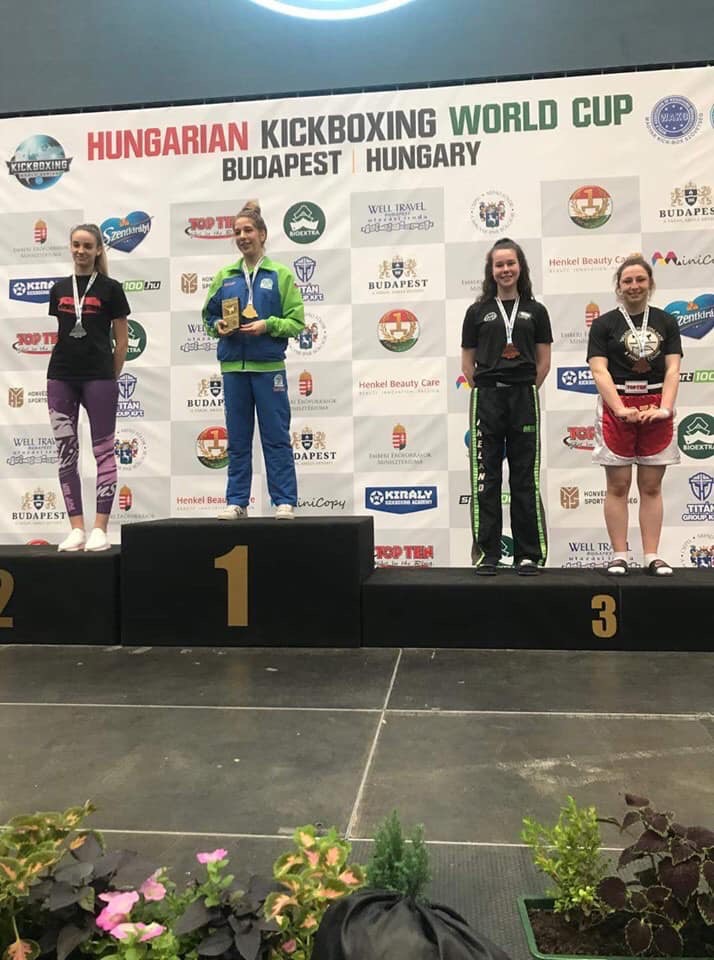 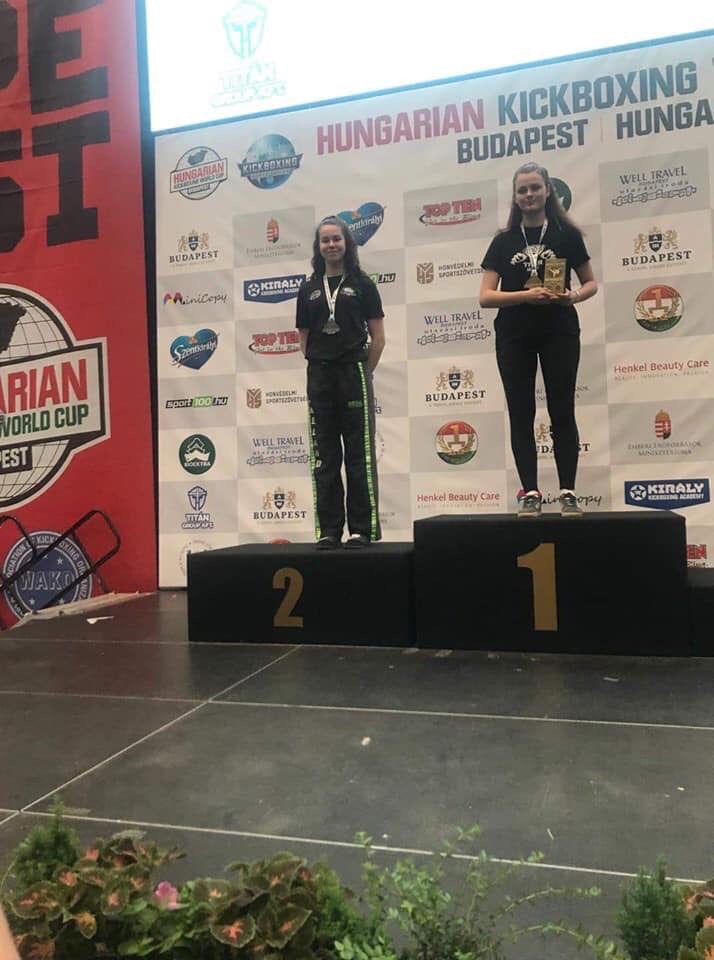