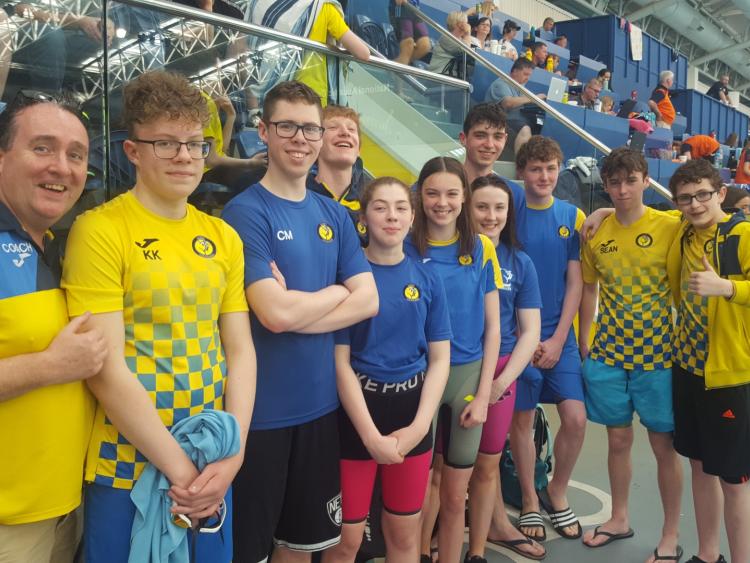 The Leinster Championship is a three-day Level 4 Long Course Gala which takes place at the National Aquatic Centre each year. This Gala is only open to the top swimmers in the Leinster region who have achieved qualifying times. The format of this type of Gala is that the heats of the various races are run throughout the day with only the fastest ten swimmers of each event making the final.

All the finals were being held in the evening. To say the competition was hot was an understatement, with many of the top young swimmers in Ireland taking part in the event. It was also one of just two long course galas left until the Irish Age Division 1 Championships in July and it was one of the last opportunities to acquire those coveted IAG Division 1 times.

This means that Laois Marlins Swimming Club will now be represented both at the Irish Age Division 2 Championships in Limerick at the beginning of July and the Irish Age Division 1 Championships in The NAC at the end of July. A special mention to the Moore sisters who achieved medals - Sadhbh Moore took the Silver Medal in the 200m Butterfly in her age group and Caoimhe Moore took the Bronze Medal, again in 200m Fly in her age group. 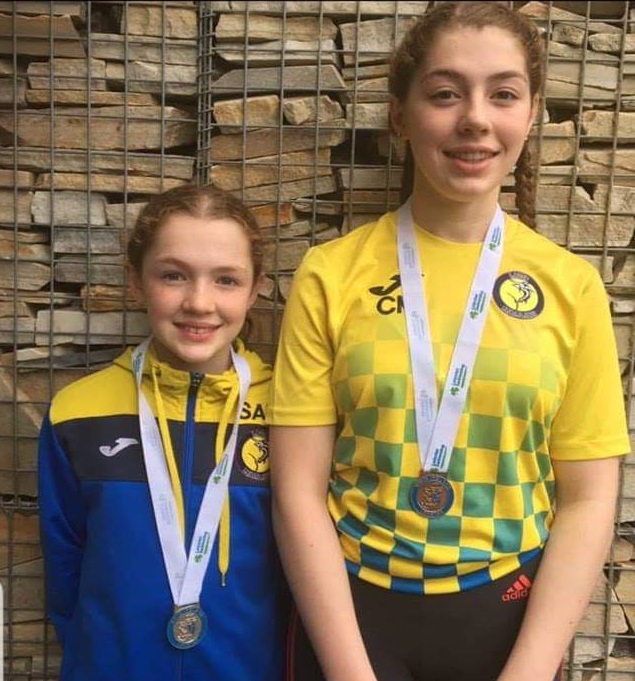 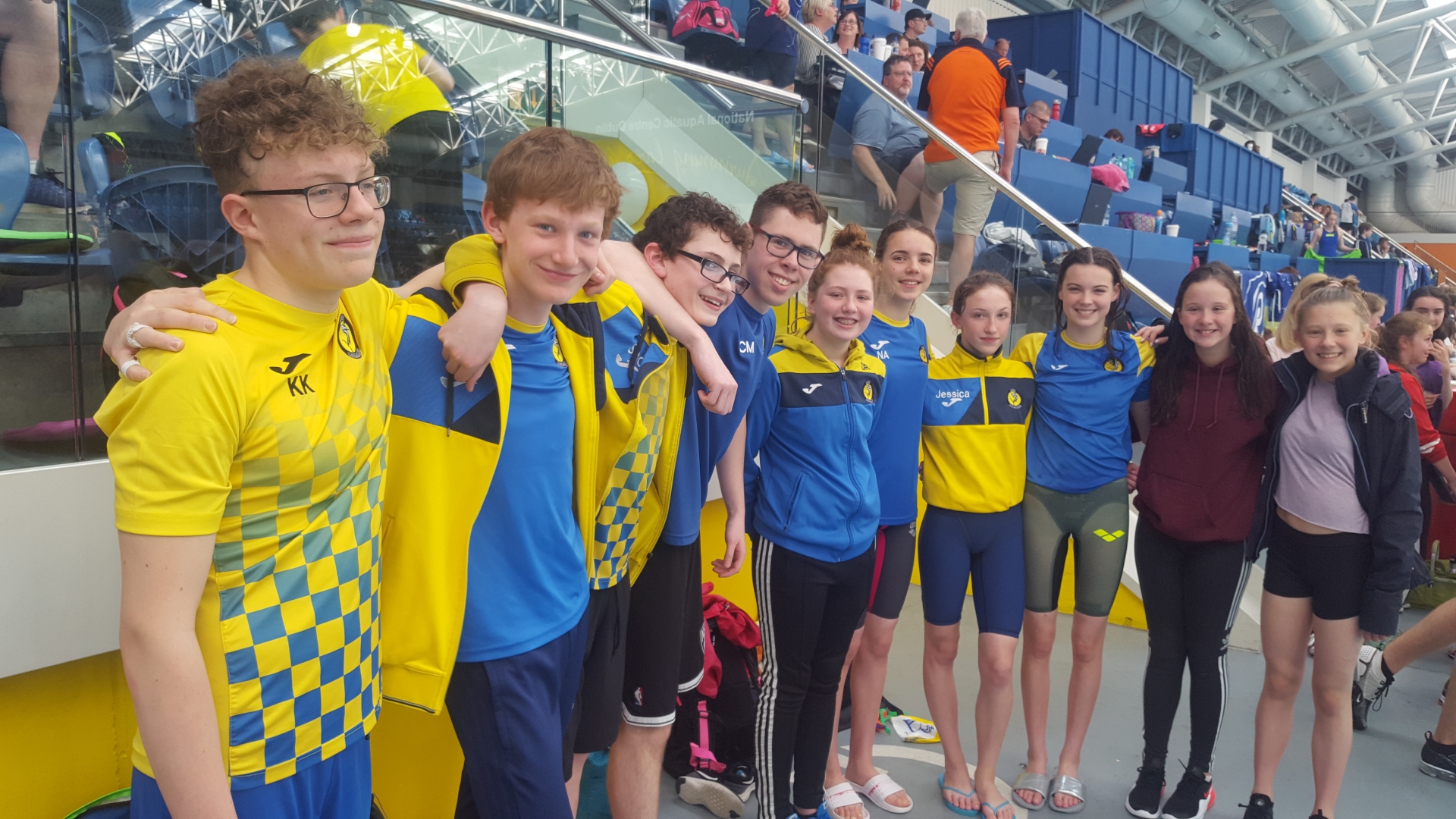