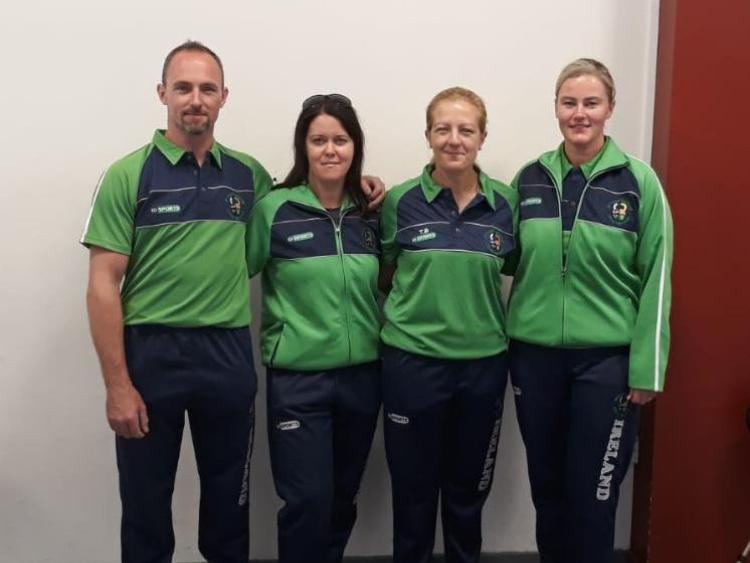 One of the biggest kettlebell clubs in Ireland with sixteen members, Boru Kettlebell Club, traveled as part of the Irish team to Stolberg in Germany to compete in IUKL Kettlebell Sport European Championships, and there was no shortage of medals coming home. 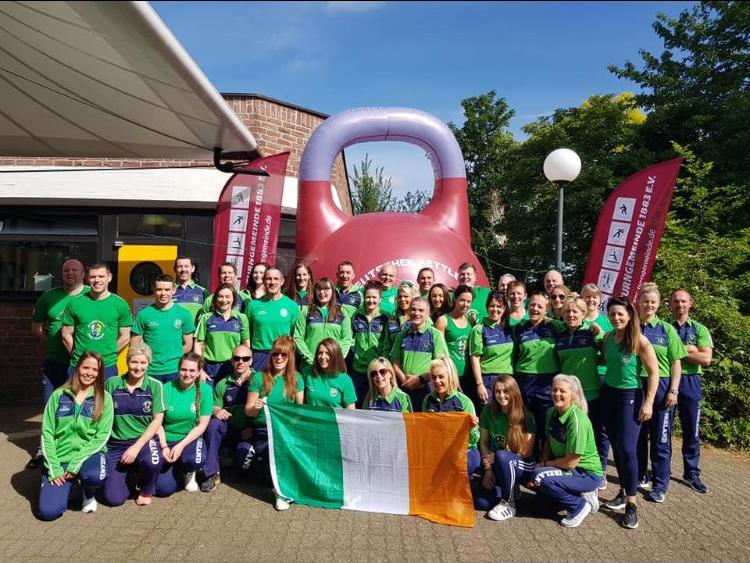 On the 30th of May, David Sheeran, the owner and coach of Boru Kettlebell Club, travelled over to the games along with three other members of the club, Carol Wall, Triona Buckley and Joyce Donoghue. 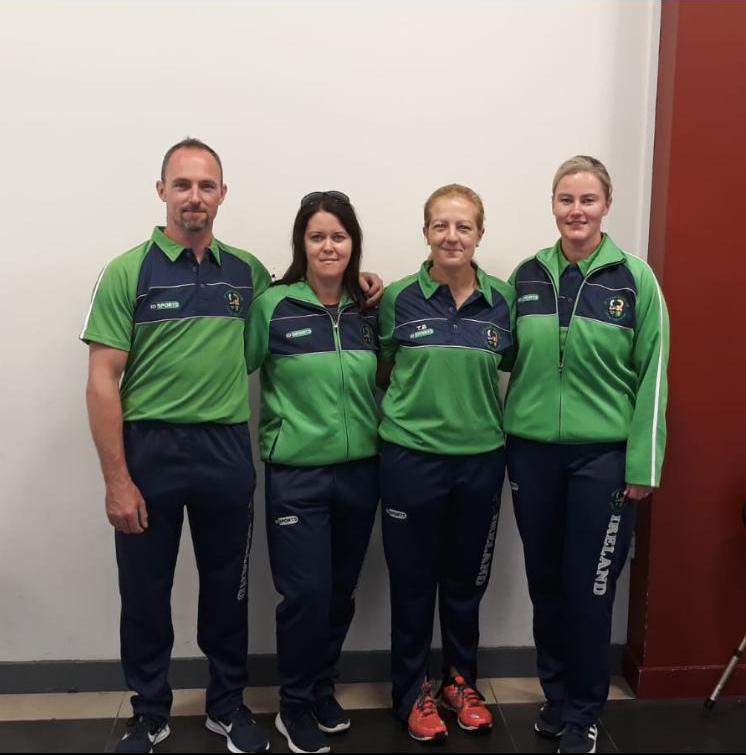 The IUKL Kettlebell Sport European Championships are one of the most important competitions in the kettlebell sport and draws the best lifters from all over the world. This year saw about 220 lifters from twenty-five different countries compete in the tournament.

The competition started on a Friday morning and continued for three days.

The lift lasts ten minutes and each athlete is assigned a judge who will critique each movement of the lift for the ten minutes.
David Sheeran competed at professional level, Carol Wall and Joyce Donoghue at intermediate level, and Triona at amateur level. 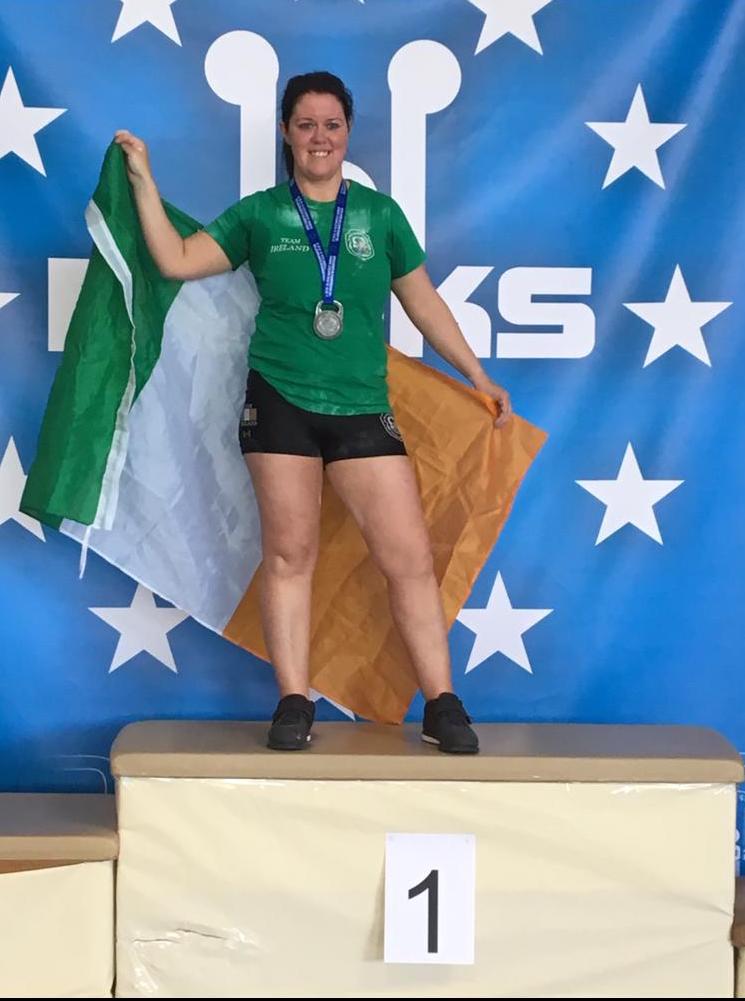 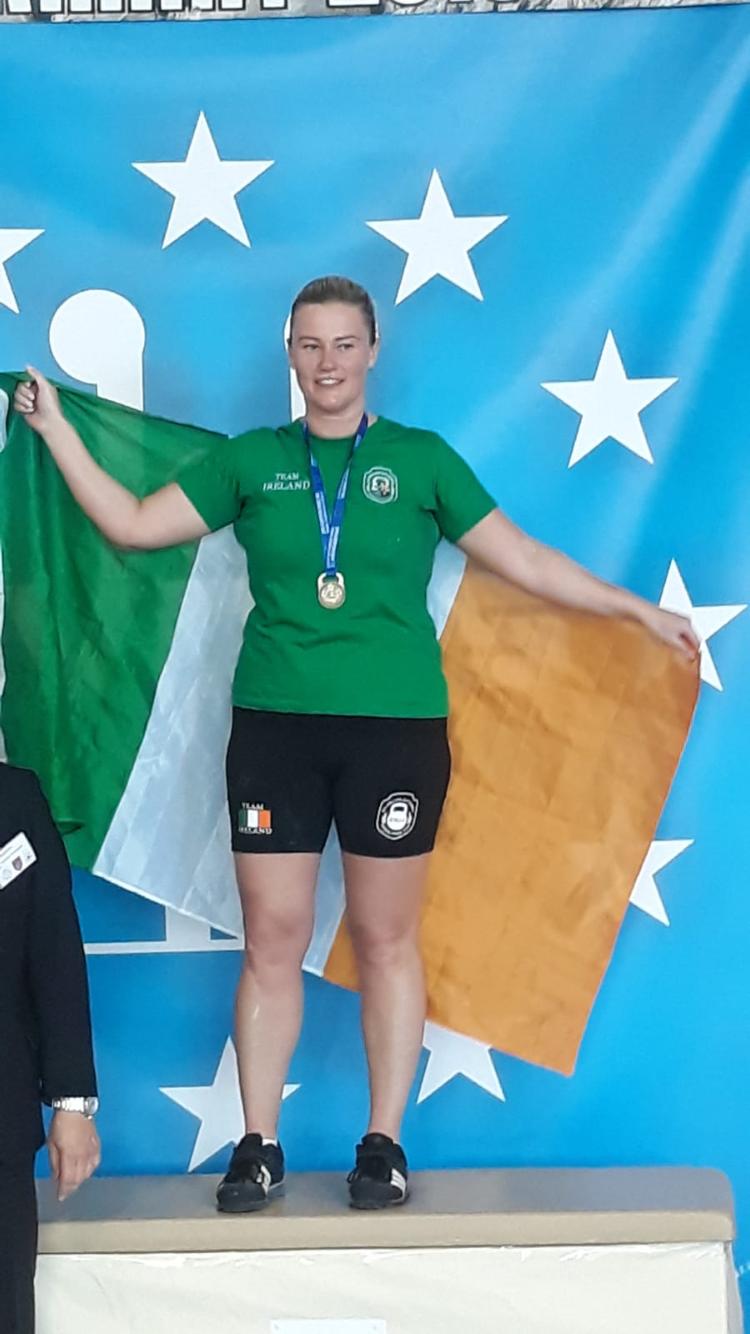 Overall, Ireland came in third out of the twenty-five countries that entered, and they came first in the veterans category.
This is a massive achievement considering how new the sport is in Ireland, and the fact that Ireland were going up against countries where it's a national sport. 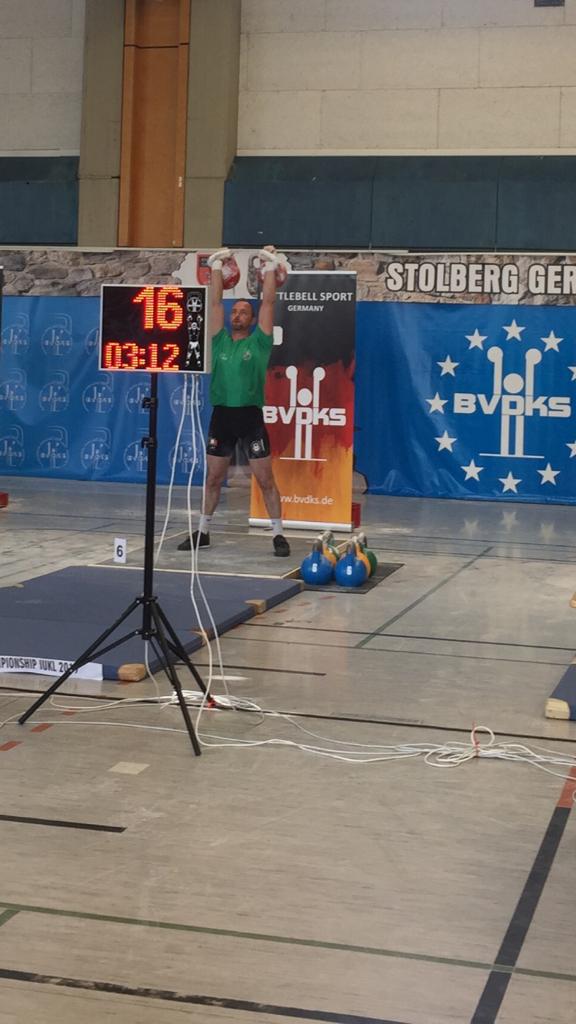 All eyes for the The Boru Kettlebell Club are now on the World Championships in Serbia in November. 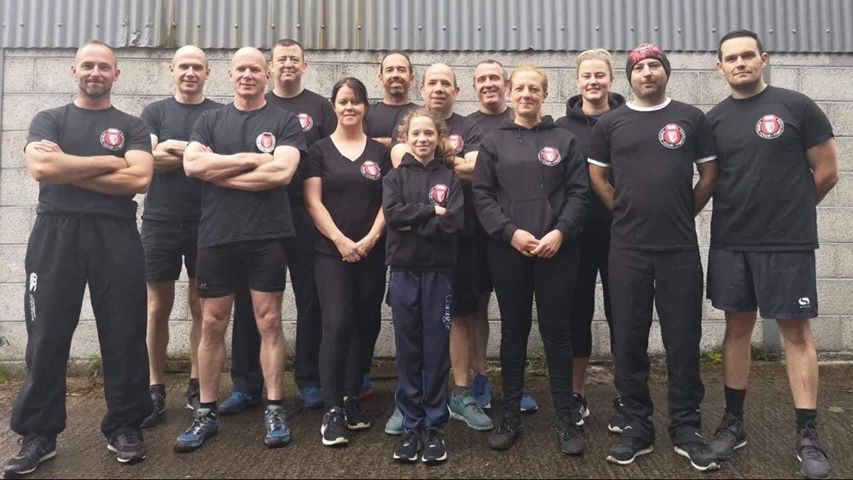