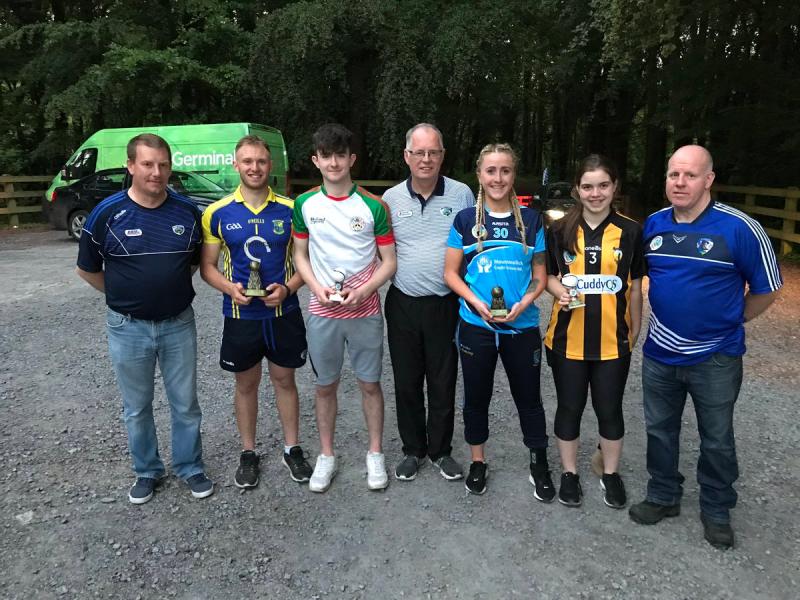 Abbeyleix and Laois goalkeeper Enda Rowland, who is busy preparing for the Joe McDonagh Cup final in Croke Park on Sunday, will once more be the Laois representative in the annual Poc Fada competition.

Rowland represented Laois in last year's competition, and was the comfortable winner in Laois once more. His fiercest rival usually is fellow club-mate Eoin Reilly, but he is currently working in the UAE.

It's been quite the year for Rowland so far both individually and on a team basis with Laois. Against Westmeath in the previous encounter, he achieved his 50th point in his 50th game for Laois, which is quite the stat for a goalkeeper.

After the game he gave his thoughts on the achievement, "I saw that but didn't think I had that many games. It's a cool stat to have at my age anyway. It was mad the way it was 50 and 50."

Last year's All-Ireland Poc Fada winner was Offaly's Cillian Kiely. He saw off stiff competition from Tipperary legend Brendan Cummins, who has won the competition many times before.

O'Moore's Casey Conroy will contest the senior ladies competition for Laois, while the U-16 boys winner was Noah Quinlan (Borris-Kilcotton) and the U-16 girls winner was Luisne Delaney (Camross).

Best of luck to all the contestants in the next round.