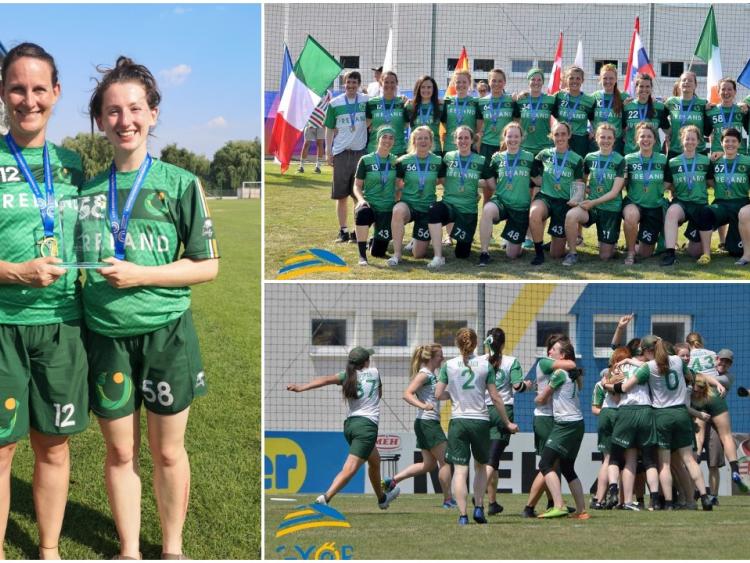 This is the first time an Irish national team has won gold at an international tournament, and two Laois women featured in this historic win - Sinead O'Shiel Flemming from Camross and Sinead Dunne from Clonad. 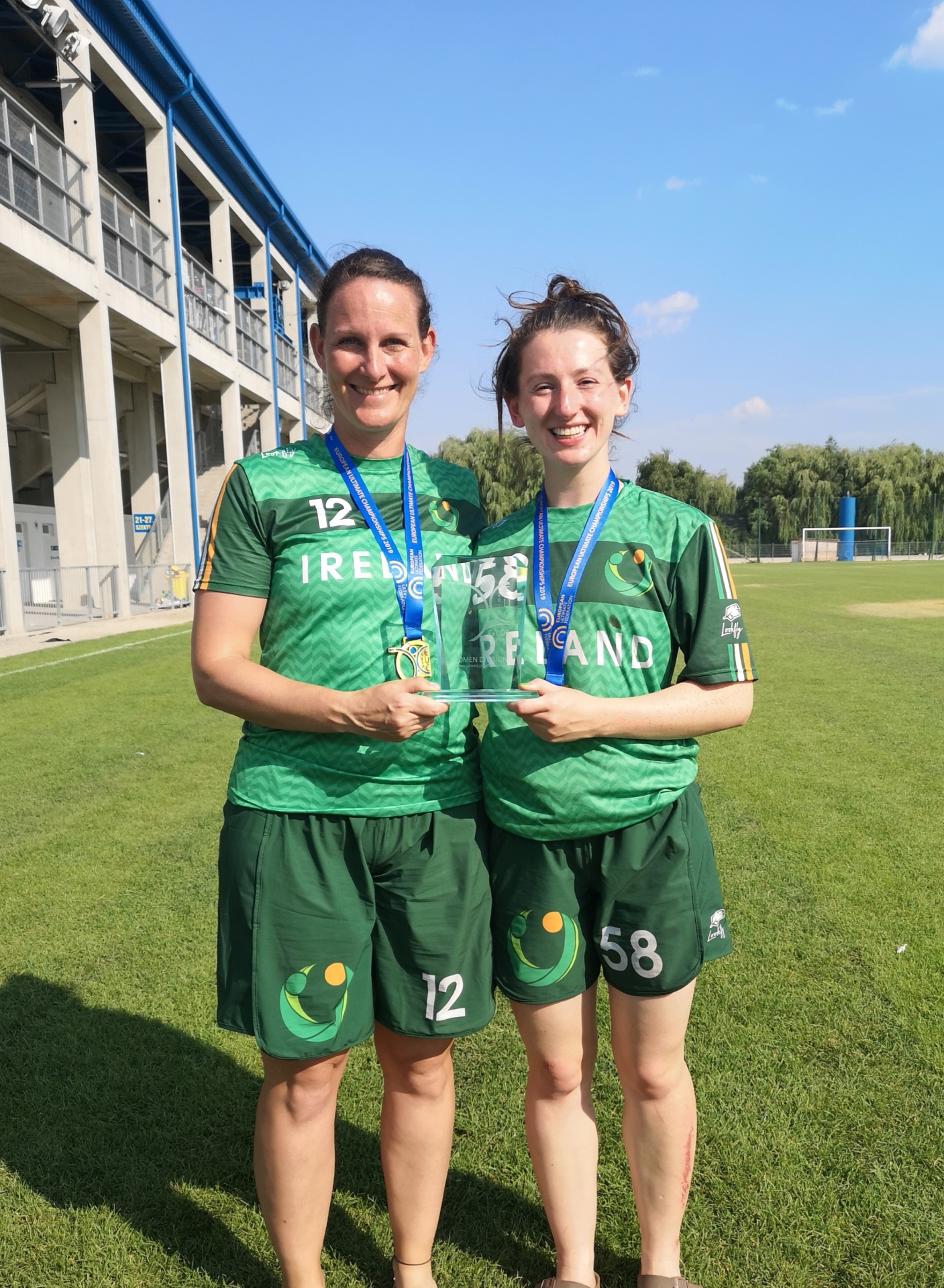 After a gruelling week long tournament in Gyor, Hungary, playing in temperatures of up to 37 degrees, the 21-woman Irish squad finished top of the 15-nation tournament. Ireland went into the EUC seeded 11th in the rankings.

After coming second in their pool, having lost to the current 2015 champions, Finland, Ireland came back to beat the Finns in a rematch by 1 point in a nail-biting sudden death match in the Quarter-Finals where the Irish women demonstrated their skill, patience and athleticism. They then moved on to beat the favourites, Russia, in the Semi-Finals on Friday, before an emphatic 15-8 win over Switzerland (seeded 2nd) in the Final on Saturday.

The squad were captained by Sarah Melvin and coached by Ian French. Supported by three assistant coaches Jen Kwan, Michelle Leahy and Zoë Langsdale and Richard Buggy as Manager. 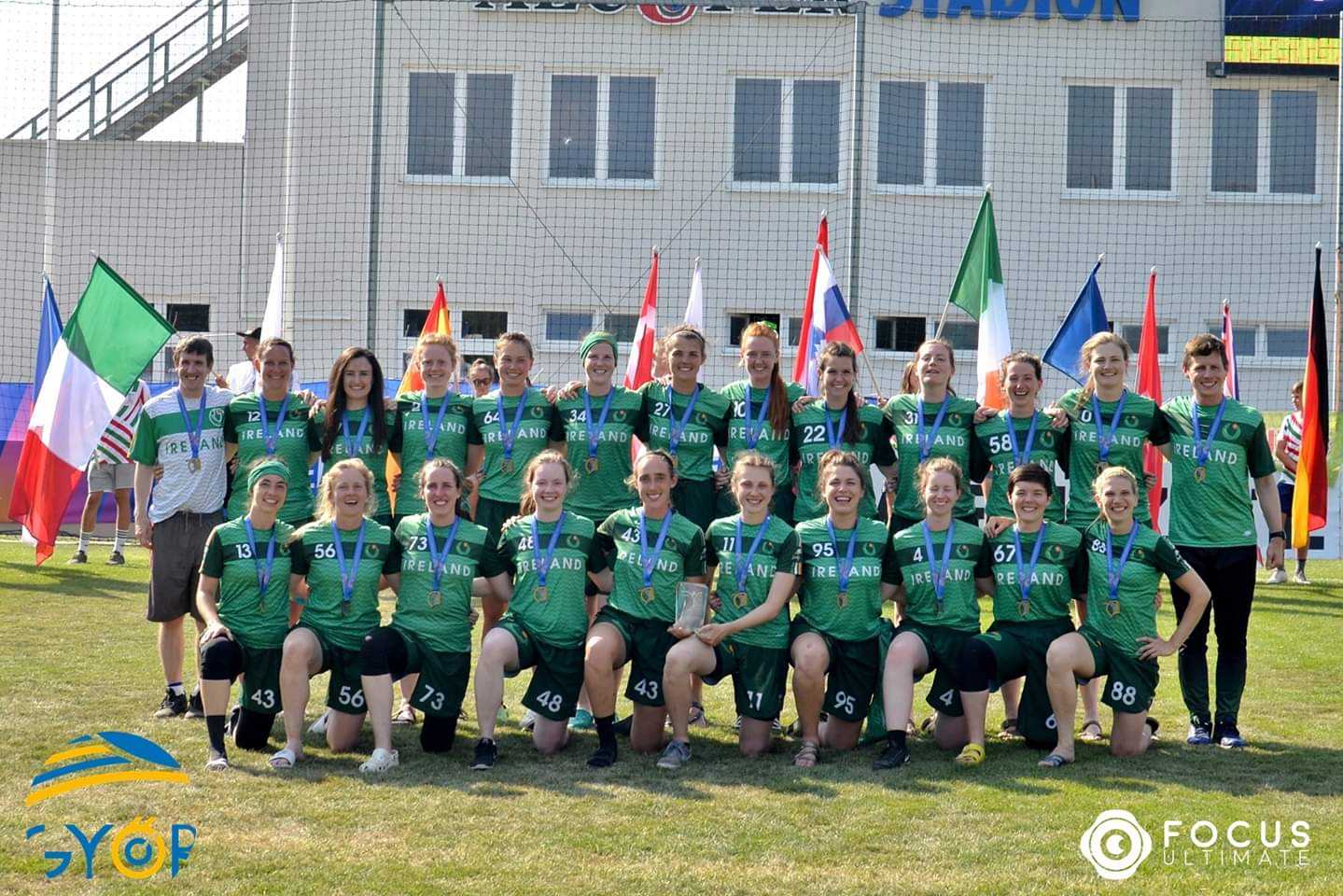 The Final was streamed live to Ultimate fans and supporters across the world and is available to watch here. The quarter against Finland and semi-final against Russia were streamed by YouTube and watched by over 2.4k viewers. 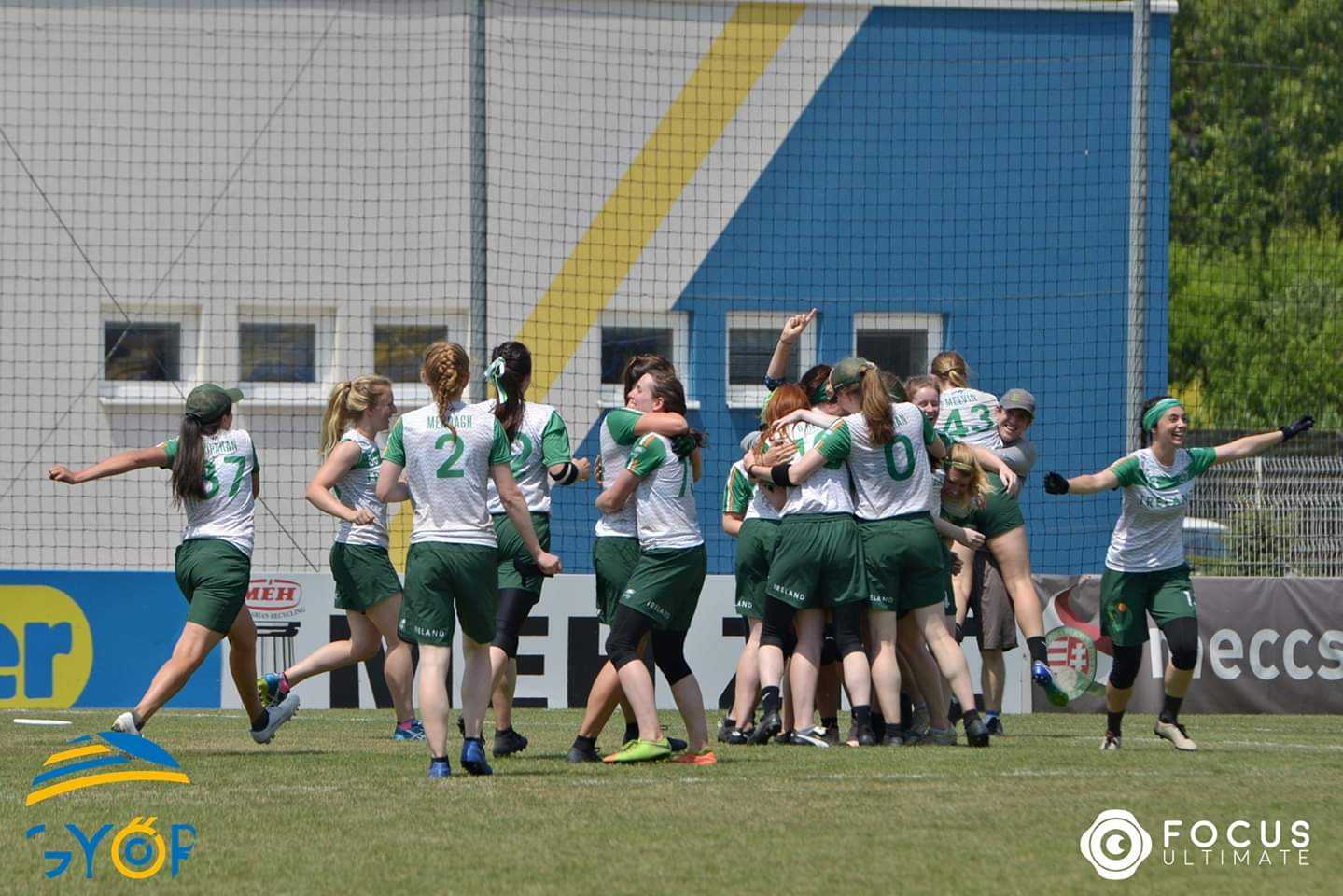 The closest Irish national teams have come to gold in the past was silver wins by the Irish Mixed Team on beach in 2013, IrishMixed Team at EUC 2015 and Irish Men's under 20s in 2017.