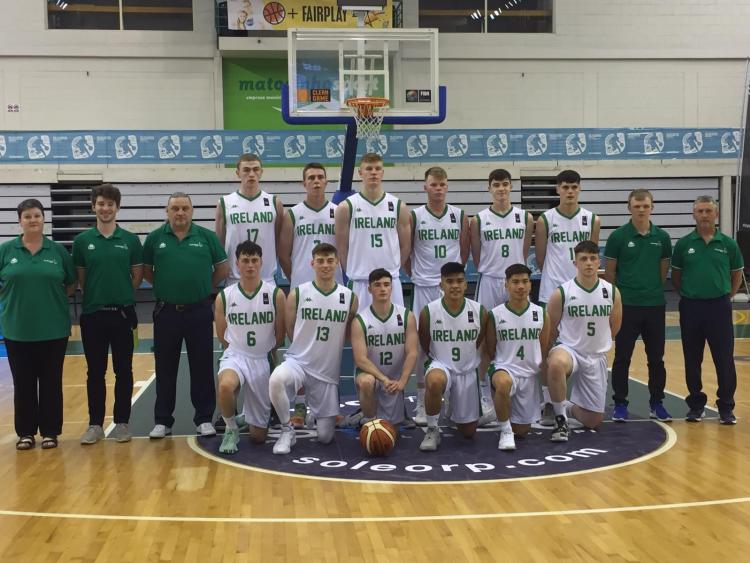 Portlaoise Panthers player James Gormley is back in action this evening as his Irish basketball team face Belarus in their final group game of the FIBA U20 Men’s European Championships in Portugal.

The Mountmellick man has been on duty with the Irish national team over the past week as they competed in the European championships. Ireland have played three games thus far, losing all three in what has been a tough week - Russia, Iceland and Hungary all getting the better of Ireland.

Gormley first started making headlines when he headed off to the USA on a basketball scholarship when he was just seventeen years old. The Mountmellick man, who clocks in at a whopping seven foot in height, enjoyed a year over in a US high school in Alabama and played his basketball with Team Carroll Premier.

His performances with the Portlaoise Panthers last season have shown that his experiences abroad have been worth while. Upon his return from America, Gormley opened his National League account with 16 points and 19 rebounds, helping a youthful Panthers outfit to a 81-76 victory.

Gormley has featured in all of Ireland's games to date, and you can watch their final group game against Belarus live on the link below from 6.15pm: