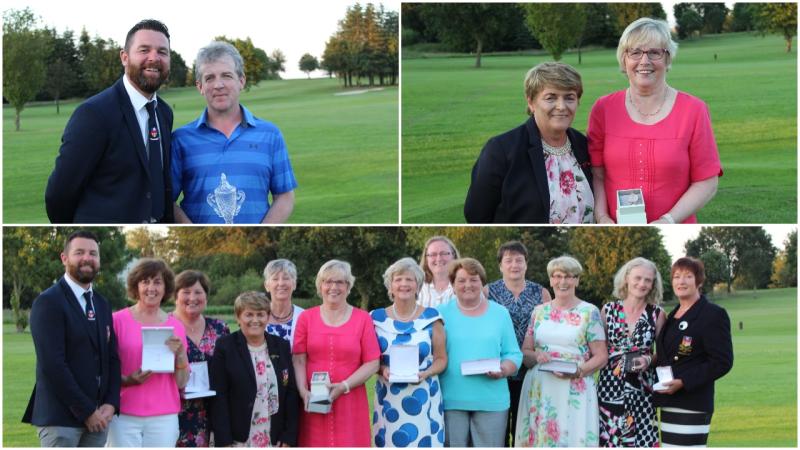 Portlaoise Golf Club recently hosted their Captain's Prize for both the men and ladies, with a great turnout for both.

The Portlaoise Golf Club Captain’s Prize for 2019 was a 2-day stroke play event and the field consisted of 80 golfers vying for the top prize.

The first day of the event was held on Sunday the 7th of July, with the conditions were perfect for golf. The sun shone brightly and there was little wind about to hamper play. The competition ran very smoothly on both days, with some low scores expected in on Day 1 as many golfer fancied their chances.

After Day 1, 16 players had a score of par or better, with many more golfers just a couple of shots above par. The lead was shared by Ken Farrell and Stefan Crabb on 65 strokes. It set the scene nicely for the final day of play.

Day 2 lived up to the excitement and anticipation that was set after the first day. Both leaders knew what they needed to do to keep in front and the chasing pack knew the work they needed to do in order to overthrow these leaders.

Similar to the Gent’s Captain’s Prize, the lady’s competition was a two day strokeplay event. The weather for the first days play was a scorching hot Wednesday on the 3rd of July. The heat alone of the day provided testing conditions for the 26 competitors vying for the Lady Captain’s Prize 2019.

Day 1 saw some very competitive scores brought into the clubhouse. After the opening day of the competition, Margaret Maher and Sarah Buggy were the clubhouse co-leaders on 66 strokes. With 8 players within 5 strokes of the leaders, and more only a handful of strokes back from the chasing pack, Day 2 was set to be a pulsating day with the winner being too close to call.

Day 2 was perfect for golf again, and as it was a slight bit milder than Day 1 it made it a little easier for the golfers to compete. Former Lady Captain, Lady President and a current club stalwart, Theresa McEvoy emerged as the victor with an impressive 62 to claim the Lady Captain’s Prize for 2019.

As she said herself, “I played very well, bringing in the same score as Jon Rahm on his way to win the Irish Open”. An aggregate score of 130 strokes gave her a 2 shot victory over runner up, Gaye Wilson (132). 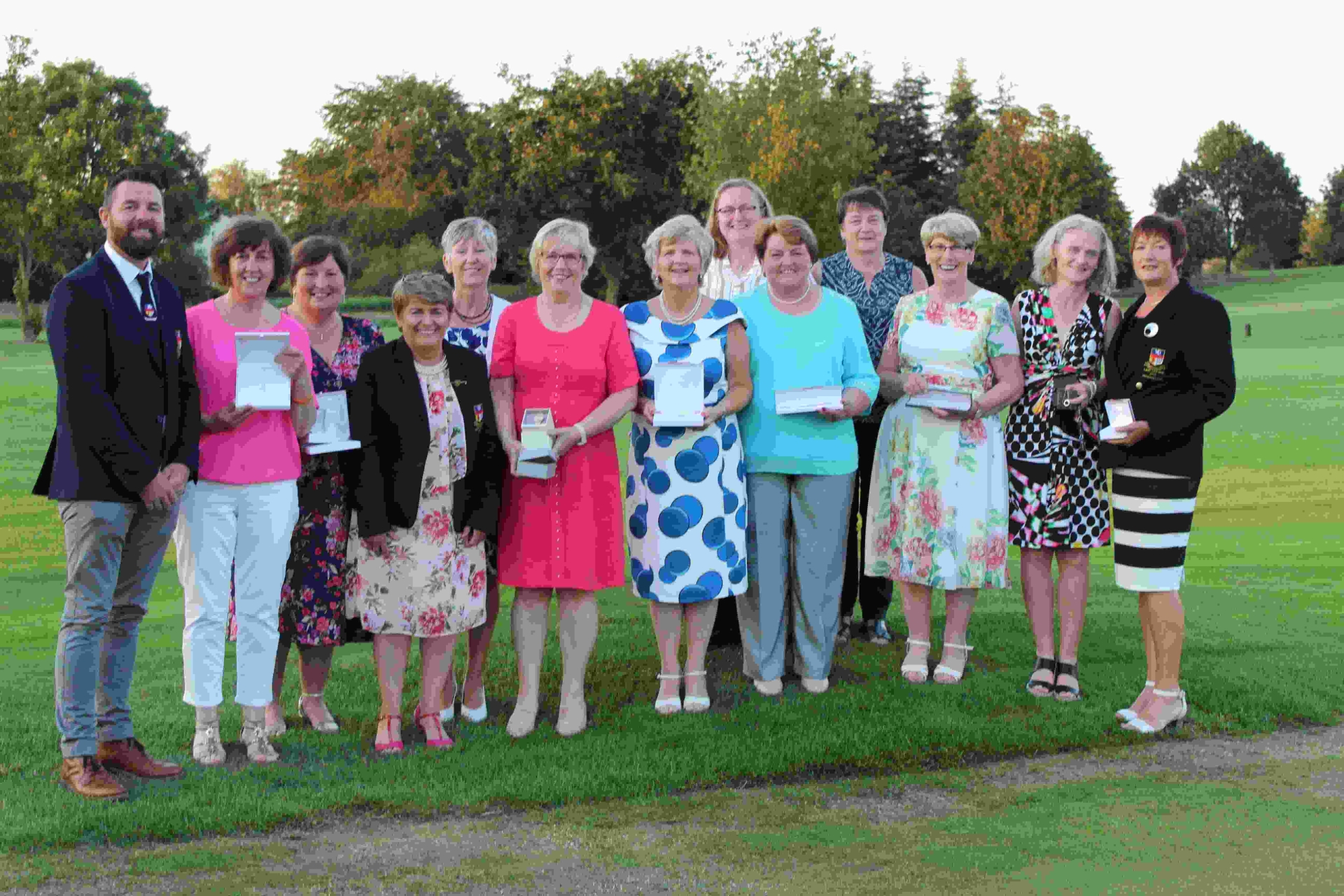 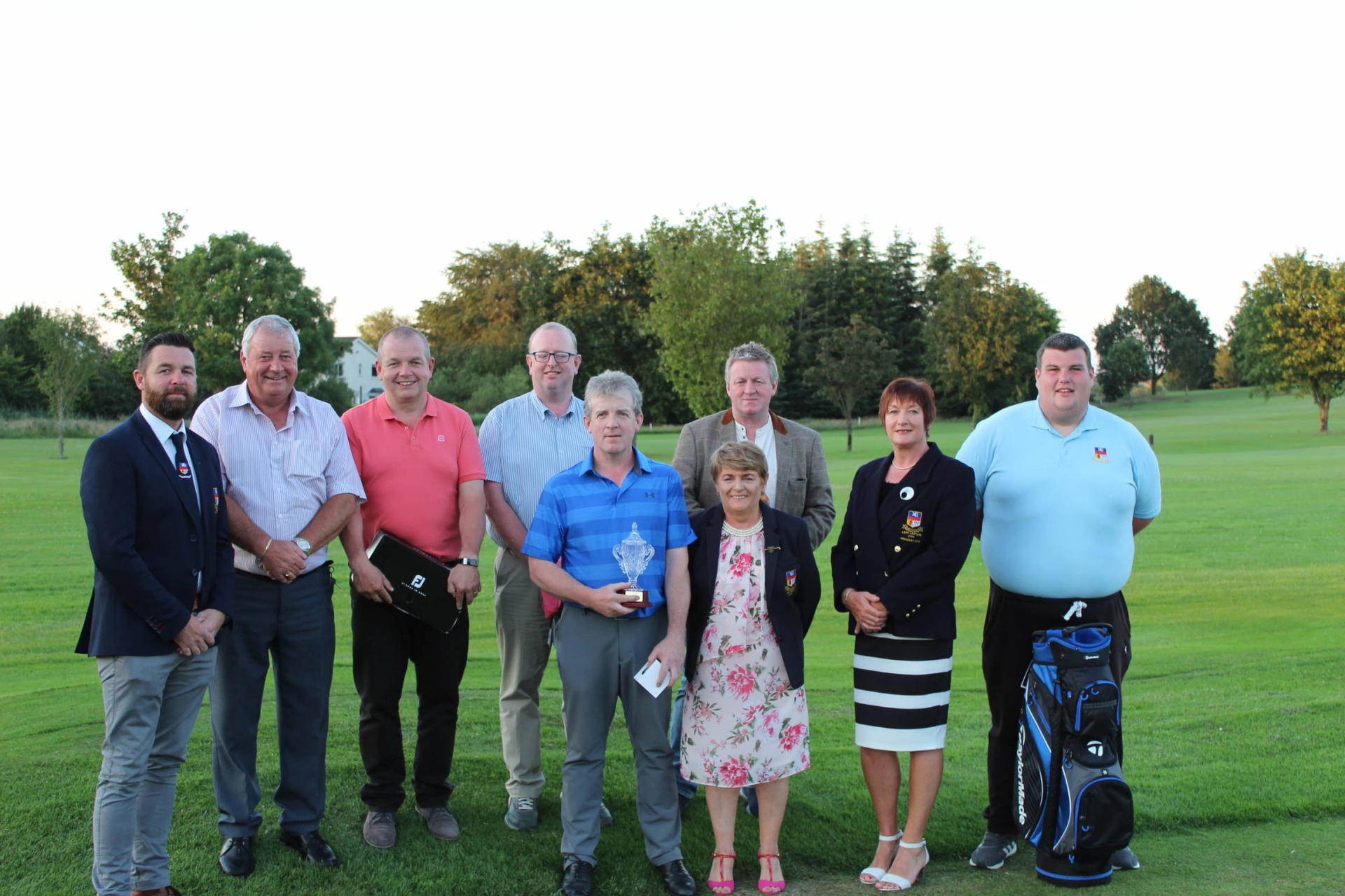 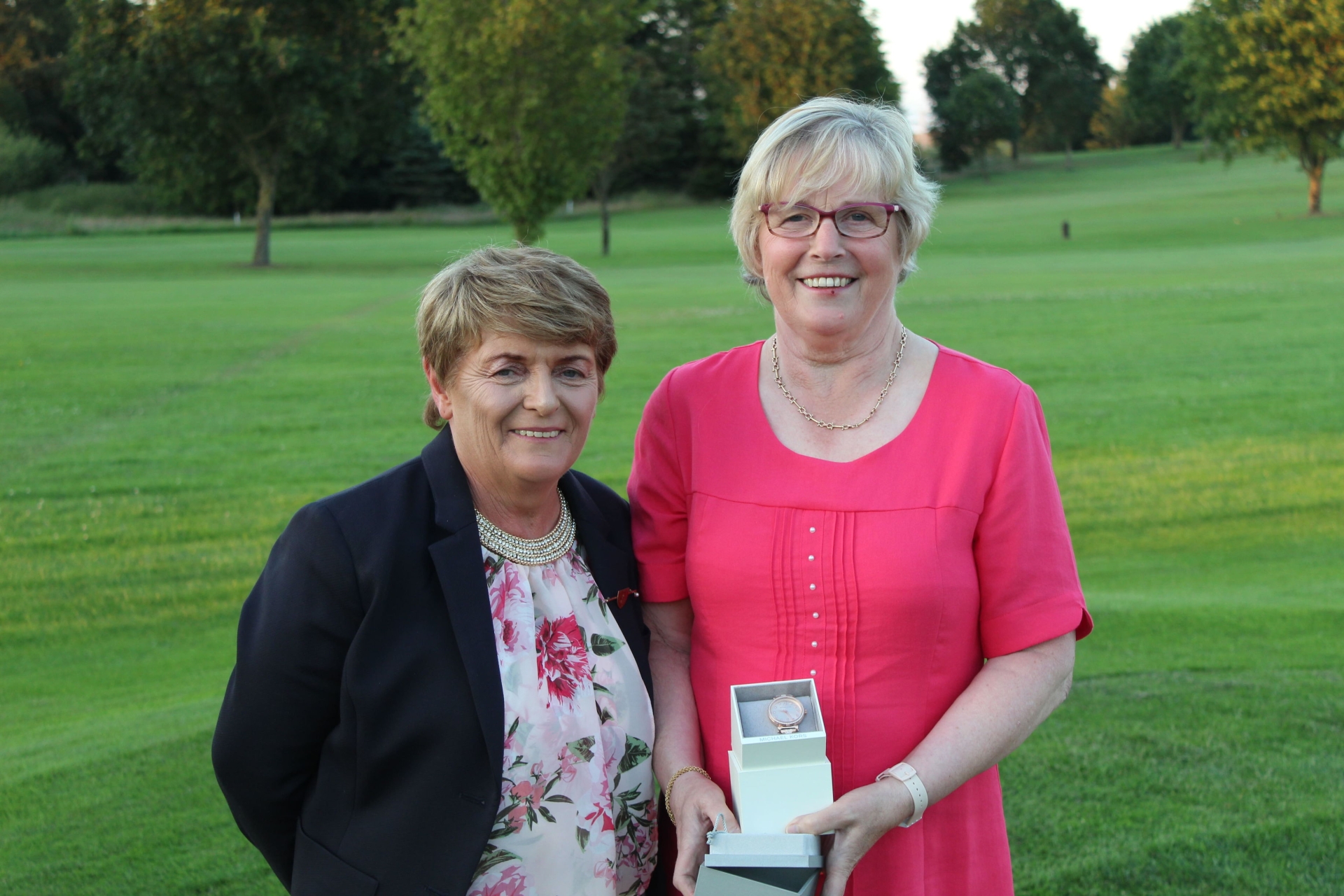 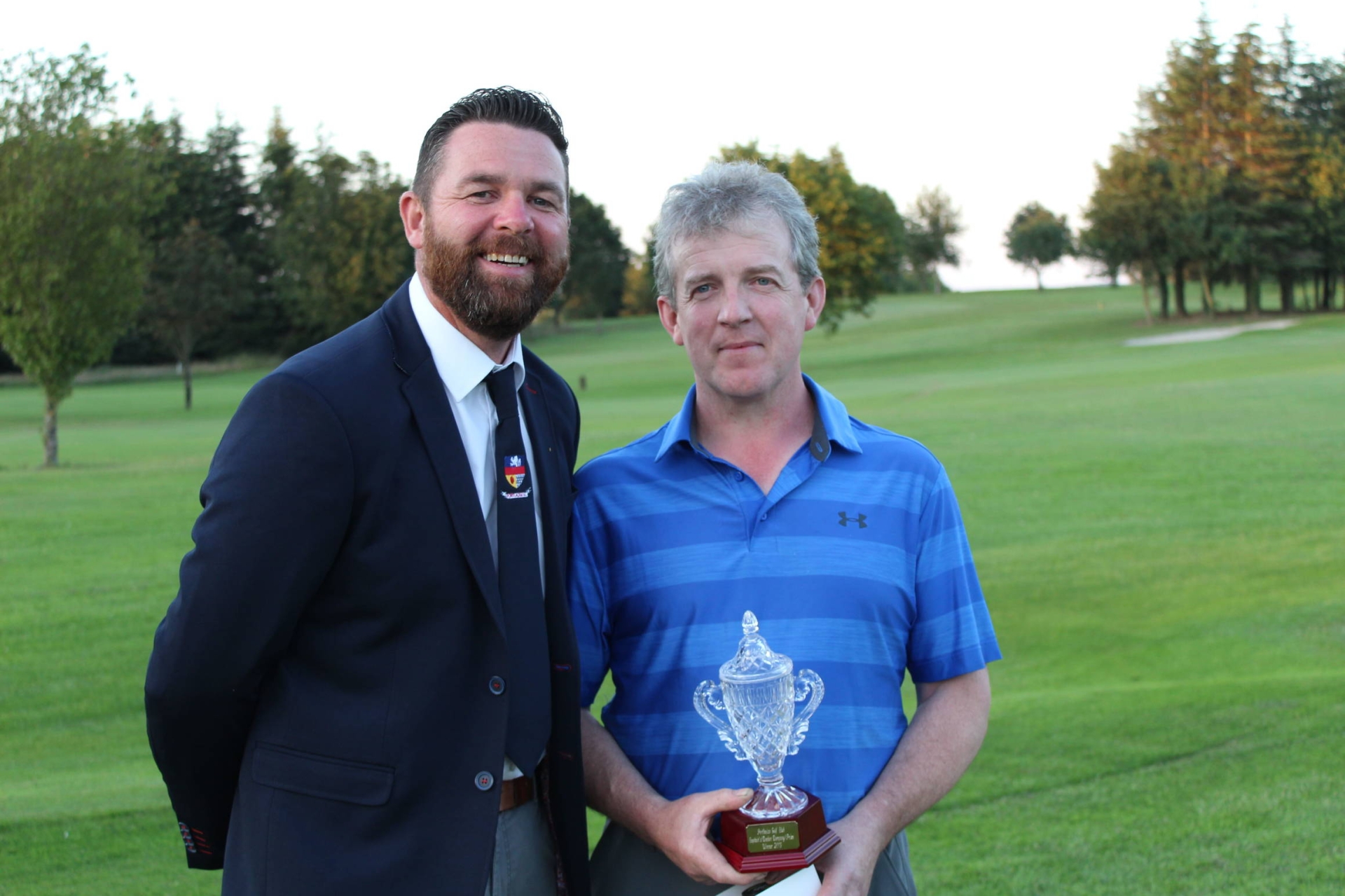