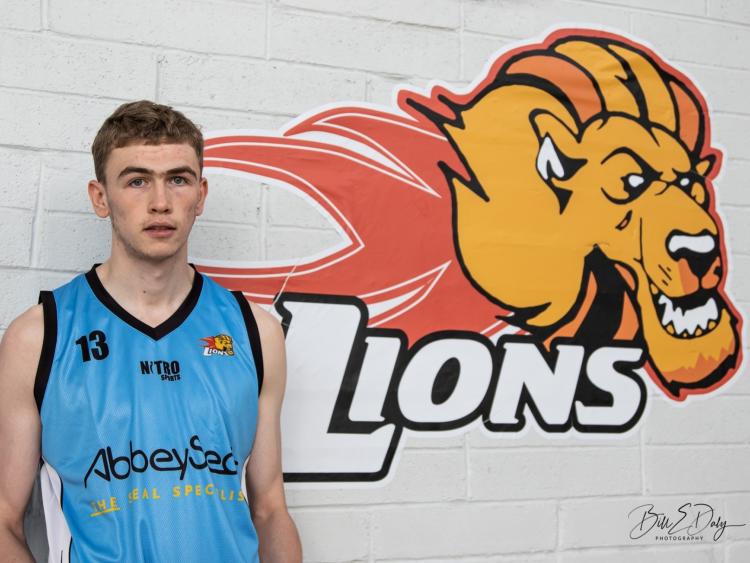 Gormley first started making headlines when he headed off to the USA on a basketball scholarship when he was just seventeen years old. His relentless work rate and fearless mindset at such a young age has been instrumental in his basketball career thus far.

Before he headed off to the States, Gormley traveled to the Red Star camp in Serbia and then on to Lithuania for a month, which included workouts with the legendary coach Steponas Kairys.

The Mountmellick man, who clocks in at a whopping seven foot in height, enjoyed a year over in a US high school in Alabama and played his basketball with Team Carroll Premier. Gormley plans on doing a PLC up in Portlaoise College, and then hopes to return to college in America.

At the European championships, Gormley featured on a few occasions. He made his first start against Iceland, and he made the most of his opportunity.

Gormley played a solid second half, finishing with a total of eight points. Iceland began the third quarter on fire, but Ireland were beginning to play with more confidence, and grabbed scores from Finn Hughes, Conor Liston and Laois representative Gormley.

Ireland played some of their best basketball in the fourth quarter, and won it 20-19 thanks to some sublime shooting from Gormley and others.

The former Portlaoise Panthers star made a return for Ireland's final group game, as they played Belarus.

Gormley finished with two points in what was another difficult day at the office for his country. A strong opening quarter from Belarus meant Ireland trailed by too much to be able to launch a comeback.

After some impressive displays in the green of Ireland, Gormley has earned a move at club level. Dublin Lions basketball club snapped up the big man soon after the championships ended. 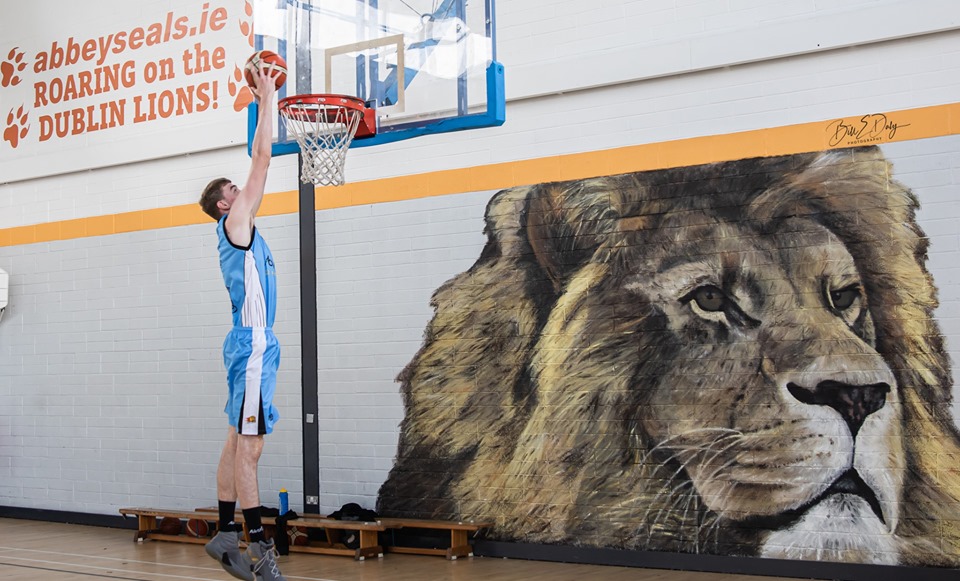 Upon joining the Dublin outfit, Gormley got the chance to have a workout with Irish college basketball player Aidan Igiehon. Gormley's workout partner attended Lawrence Woodmere Academy in New York, where he was a four-star recruit and won three state championships.

Below is a video of Gormley working out with Igiehon (video credit: Dublin Lions Basketball Club Facebook)