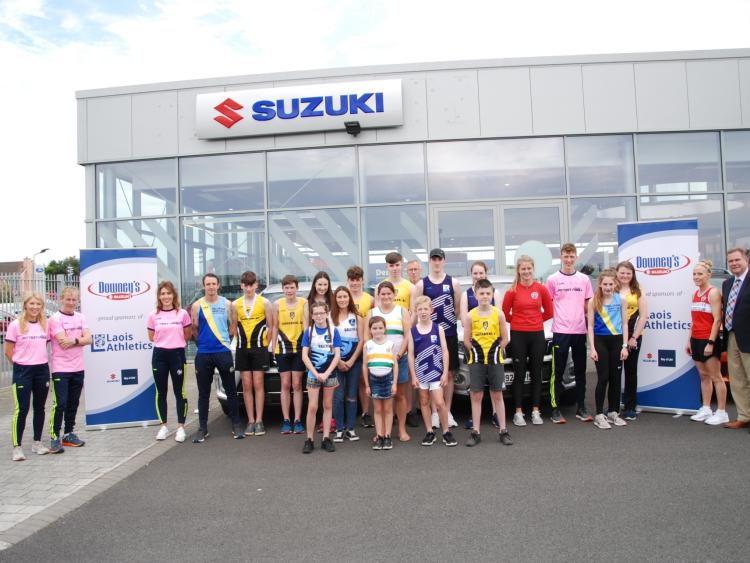 Laois Athletics is delighted to announce that they have a new sponsorship partner on board, and that partner is Downey's Suzuki.

They are coming on board just as the cross country season is about to start, so perfect timing really.

Laois Athletics is a well established sporting organisation in Laois at this stage. They have being growing at a steady pace for the past number of years, and with Downeys Suzuki now on board as a sponsor, they are set to grow even further.

Likewise Downey's is synonomous with excellent car brands. They have now partnered with Japanese with Japanese manufacturer Suzuki. This is a huge step forward for Downeys as well as Laois Athletics.

Athletics in Laois has been in a growth phase for the past number of years. Downeys will also be looking to grow the Suzuki presence in both the areas of Laois and Carlow, as well as the areas surrounding those two counties.

As mentioned previously, Laois Athletics is now preparing for the upcoming cross-country season. The image of the new Suzuki Vitara with its all wheel-drive splashing through the mud is a very timely one in this case. In addition to that, the new Swift captures what athletics is primarily about. That is being “swift”throughout the course of the race. 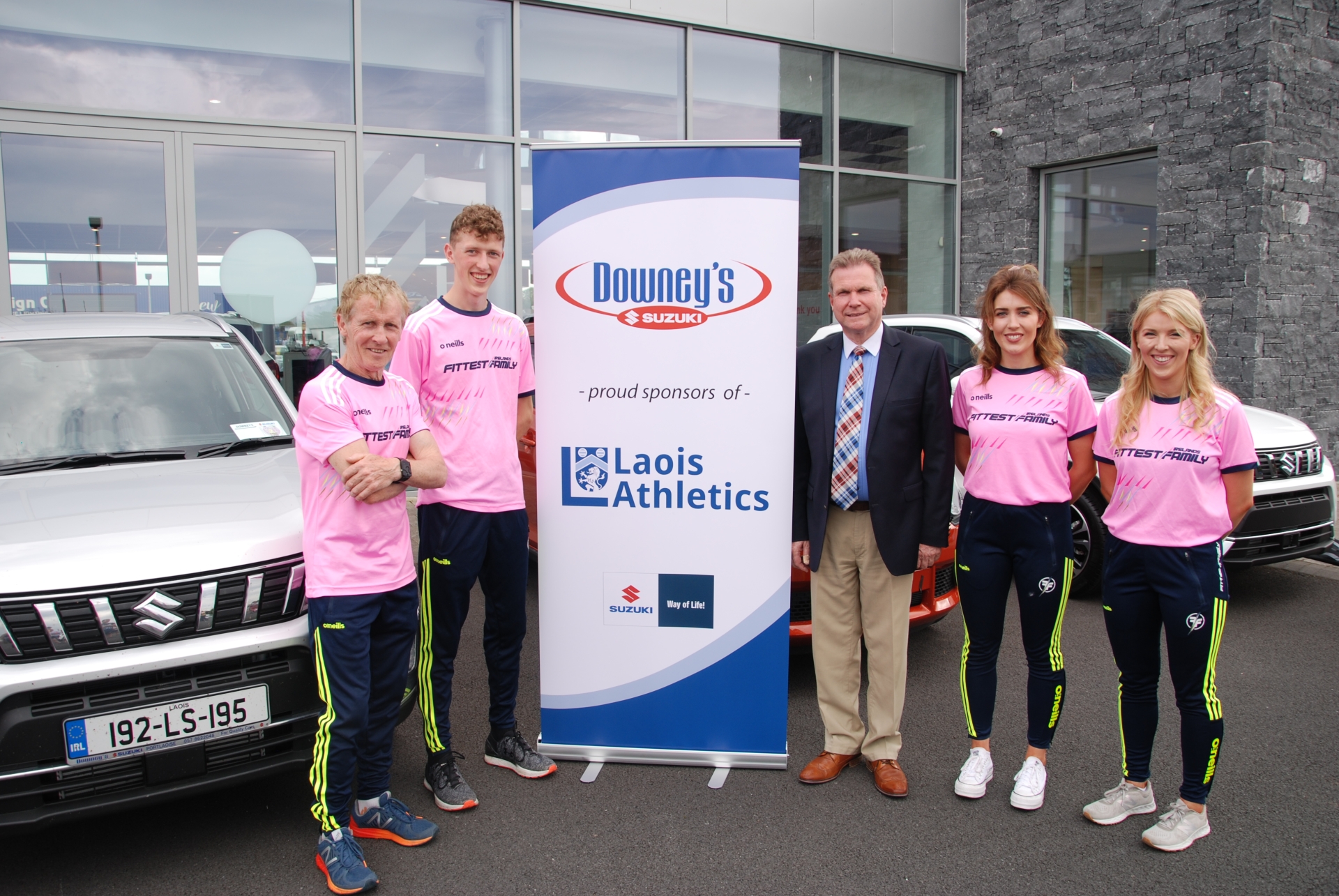 The McDonalds hail from Ballyroan are probably the most recognisable faces throughout Laois Athletics right now, and county Laois in general.

Even before their appearance on RTE's popular TV series Ireland's Fittest Families, the McDonalds were known as a serious sporting family, and had the medal collection to prove it. They won several cross-country and road-races, which stood to them when they competed on the TV series.

The brilliant McDonald family competed in “Ireland's Fittest Family”, and after putting in some hugely impressive performances on the TV show, they found themselves in the final which took place in Croke Park.

They had the winning of the final in their hands, but ultimately suffered heartache in the decider.

The McDonalds are a bit like the Suzuki range, none of them are very big in stature, but they pack a serious punch. 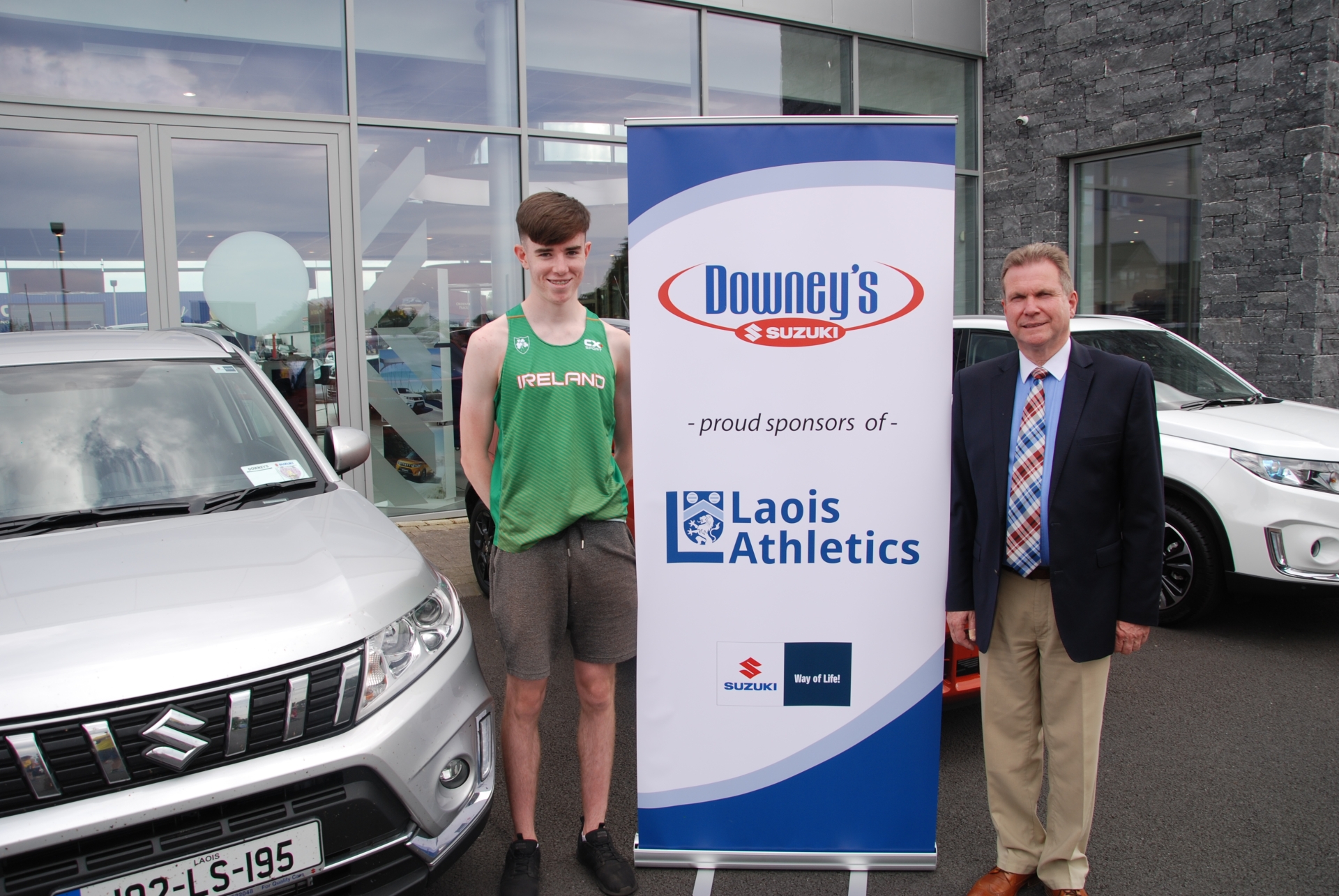