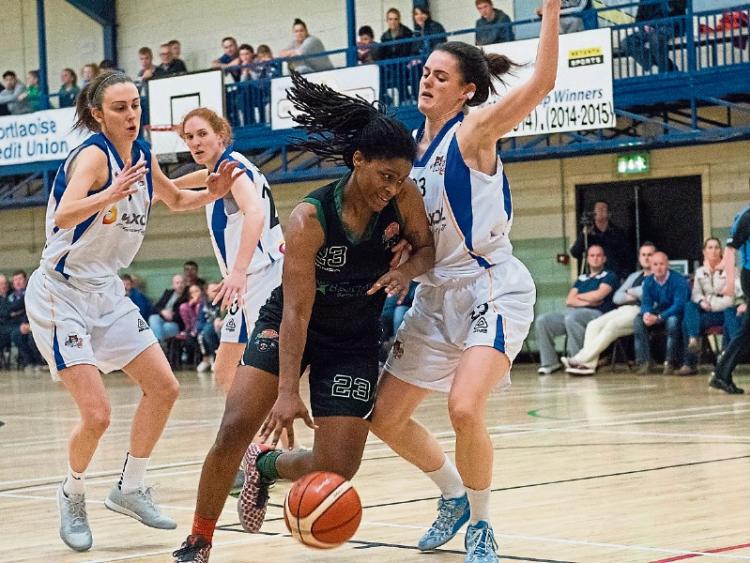 Portlaoise's Panthers women's basketball team will travel to Limerick while the mens have received a bye in the draw for the 2019/20 Hula Hoops National Cup was made at the National Basketball Arena in Tallaght.

The Portlaoise women will travel to the midwest to play Limerick Celtics in round one of the Hula Hoops Women’s Division One National Cup. The first round of games will be played on weekend of October 26/27.

Preliminary Round – weekend of October 26/27th

Winner of Game 1 vs IT Carlow Basketball