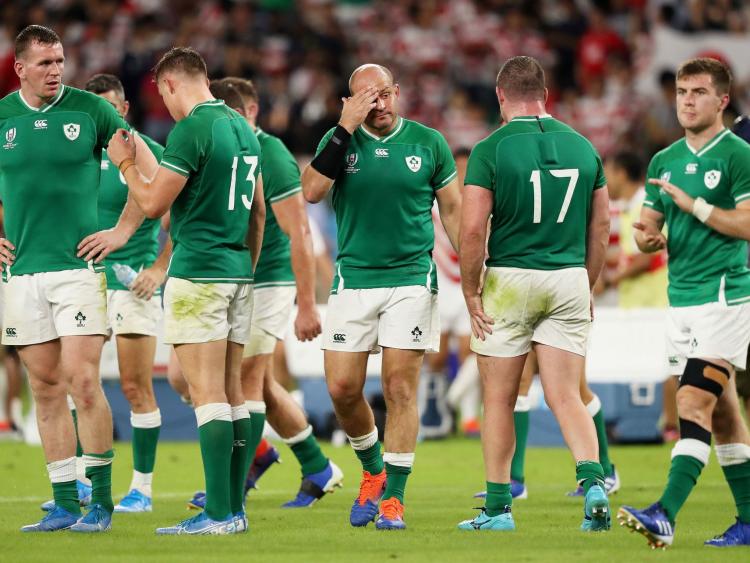 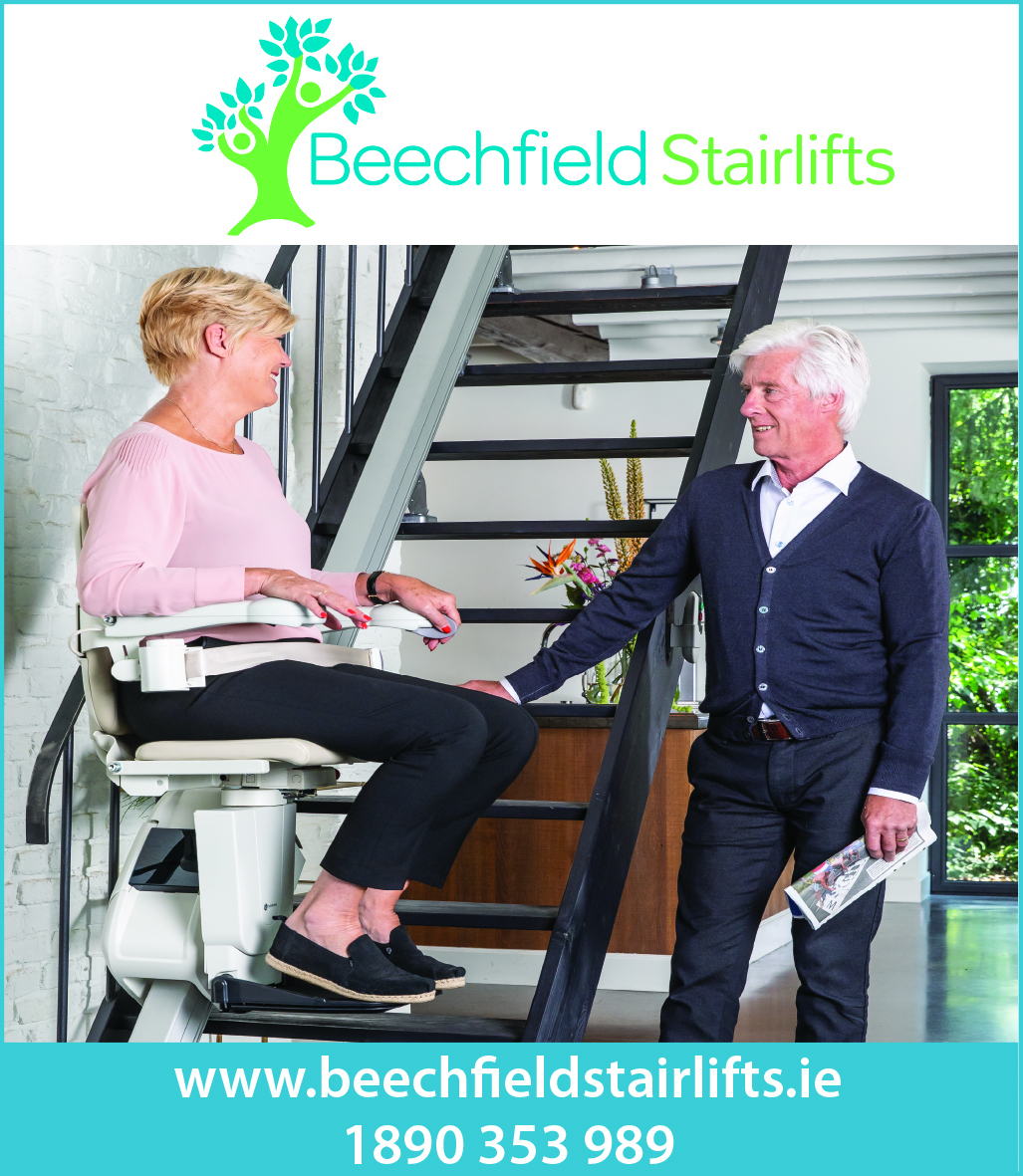 Ireland captain Rory Best did not hold back when assessing his side's progress at Rugby World Cup 2019. "We would have expected to be in a better place after three games," he said on Friday.

Ireland, with Johnny Sexton taking over the captaincy after Best had played for 140 minutes against Scotland and Japan, failed to fire in a laboured 35-0 win against lowly-ranked Russia in Kobe on Thursday.

Best, 37, pictured above centre, who is playing in his fourth RWC, conceded Ireland were not where they wanted to be performance-wise or in regards to their position in Pool A.

"We would have expected to have won the three games but that hasn't happened," Best said, with characteristic frankness.

"Before we arrived out here there was a lot being made - and a lot being pushed at us - about how we apparently don't start competitions well. And we did start well (against Scotland, who they beat 27-3).

"We started the Japan game really well, too. At 12-3, it's not a game where we expect to lose a game from. Traditionally, when we get ahead we're a very hard team to stop. We just made two uncharacteristic mistakes, but there were aspects of that game that we were reasonably happy with. There were obviously a lot of things to work on.”

While Ireland earned a bonus-point victory against the hard-tackling Russians and held them scoreless, they did not produce the emphatic response after losing to Japan 19-12 that coach Joe Schmidt would have wanted.

"Whenever you lose a game and you go from being supposedly contenders in the first game to useless in the second, ultimately it's always going to affect the confidence a little bit," Best said.

"But I think we bounced back well and this group understands what we need to do to play well."

Ireland took the bullet train to Fukuoka on Friday for their final pool game against Samoa on Saturday, 12 October. The players have been given the weekend off, and Best said: "It's very, very rare in a World Cup where you get a weekend where you have no game. So it is really important that we utilise that."

Back-row forward Jordi Murphy is awaiting the results of a scan on the rib injury he picked up against Russia, which will decide his immediate future in the tournament.

Murphy only flew to Japan last weekend as a replacement for the injured Jack Conan. Scrum coach Greg Feek said: "We’'ll give him the best chance to get it right. We've got a decent turnaround to the next game so we'll be able to assess him and go from there."

Utility back Joey Carbery was also being assessed on Friday after withdrawing from the match-day 23 shortly before the Russia game with an ankle twinge. Carbery was injured in Ireland’s opening warm-up game against Italy in August and has seen only 20 minutes of action in the tournament.