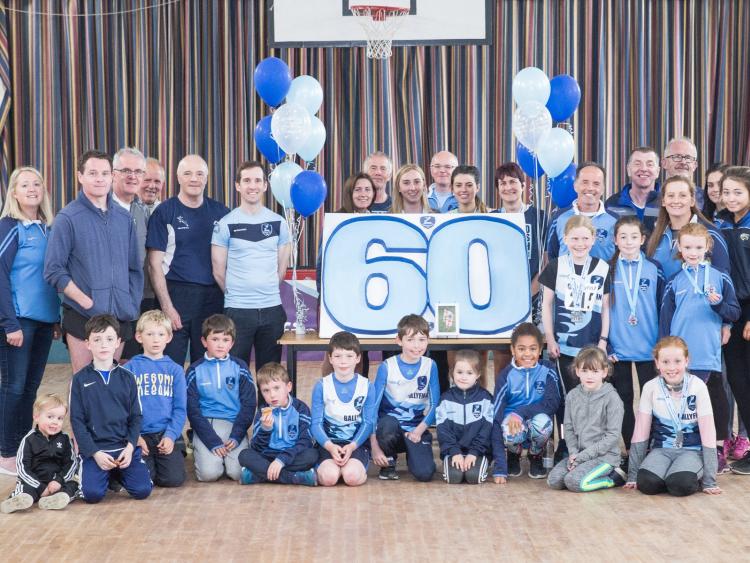 Ballyfin Athletics Club is planning a big gathering to celebrate its 60th Anniversary.

The Laois club is inviting all members, former and present, to the special social gathering as it marks the anniversary of the club which was founded in 1959.

The club was founded in February that year a meeting in the local band hall and was first registered as St Fintans.

Since then, Ballyfin AC has aimed to promote and encourage running in a healthy environment and in a fun way, providing an outlet for those interested in athletics in the area whether as a senior or juvenile, male or female.

The clubs says its members  vary from those who have taken up running simply for health and fitness reasons to those who like to add a little competitiveness to the mix!

The club has produced many athletes who have been very successful locally and nationally whilst, at the same time, it has been producing top-class international athletes for Ireland.

Over the last few years, the Club has undergone an amazing revival. From an almost standing start, the club has more than 80 children now taking part in training and races, and with more senior runners joining the men's and women's teams, the future looks bright. The Club has also seen the creation of a new crest and a new singlet that is now gracing the fields and roads of Laois and beyond.

The club says the 60th celebration promises to be a great night with food, music, memorabilia on display and an opportunity for everyone to meet up as a group and exchange good banter.

If attending, can you text Breda at 086 7758322 or email Colette at colrourke@gmail.com as club official need to know numbers by Friday, October 25.

The event itself takes place in the function room of the Deadmans Inn, Ballyfin on Saturday, November 9.