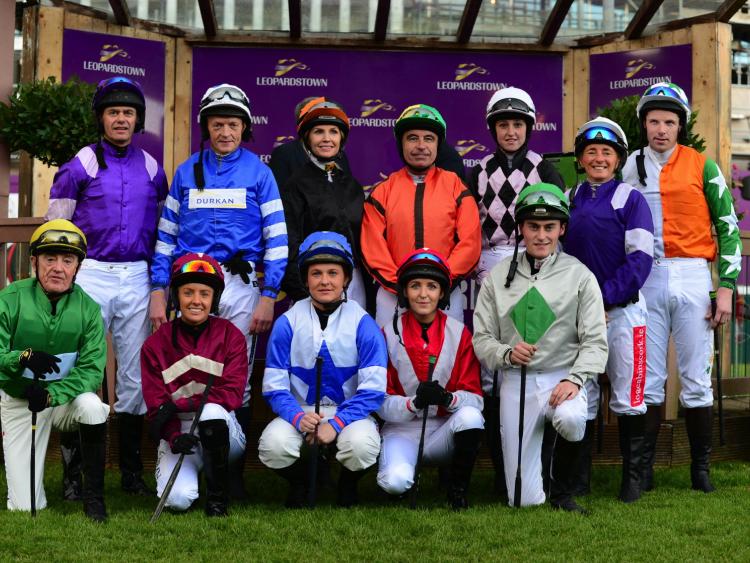 Two Laois ladies, Heather Heffernan and Triona Burbage rode in their final race of The Corinthian Challenge Charity Race Series over the weekend. 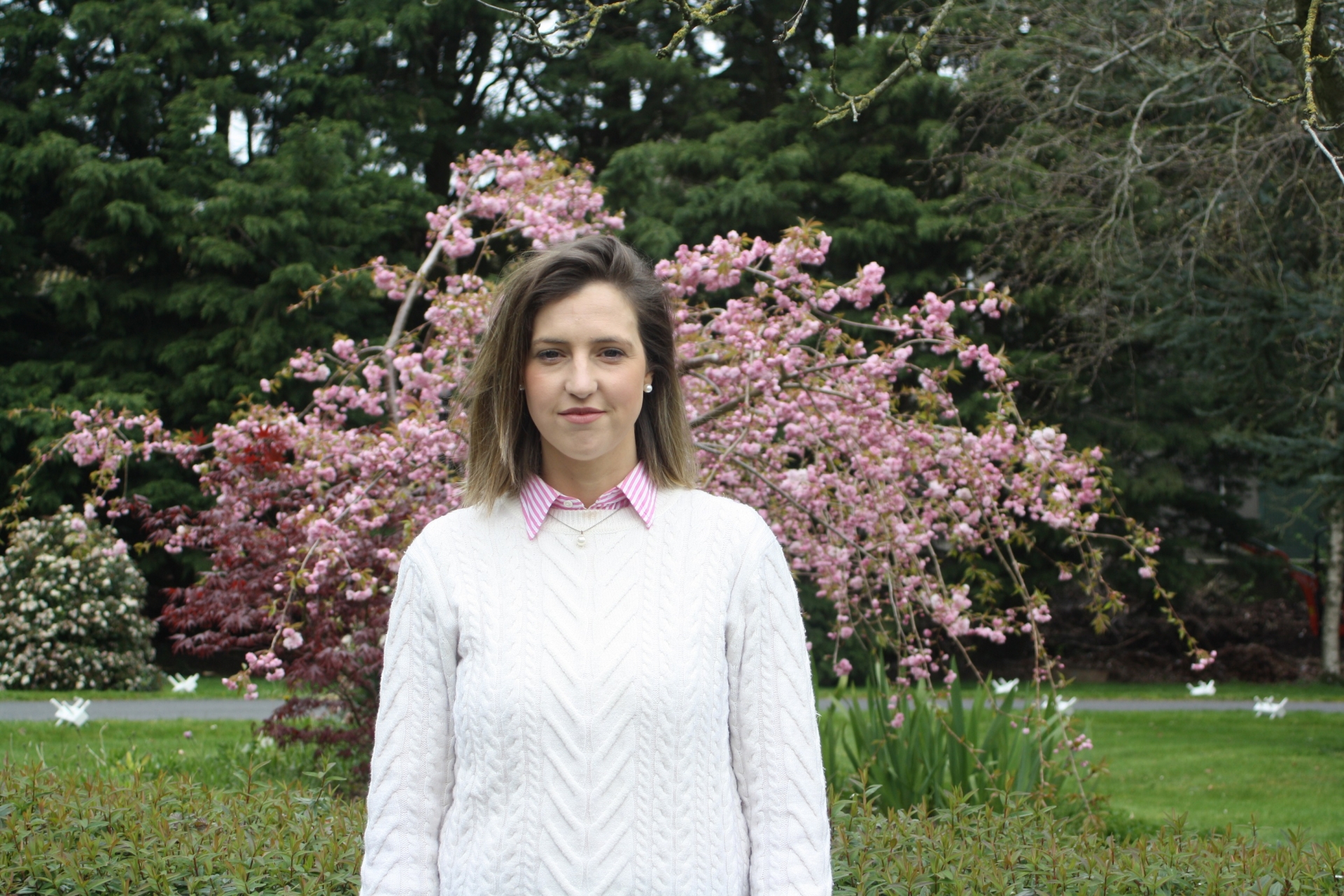 Laois ladies, Heather Heffernan and Triona Burbage rode in their final race of the series, a challenge that they committed to several months ago and one that has involved a great deal of training and preparation.

Heather and Triona have ridden at The Curragh Racecourse, Cork Racecourse Mallow and Leopardstown Racecourse and have made great friends with their fellow Corinthians along the way. 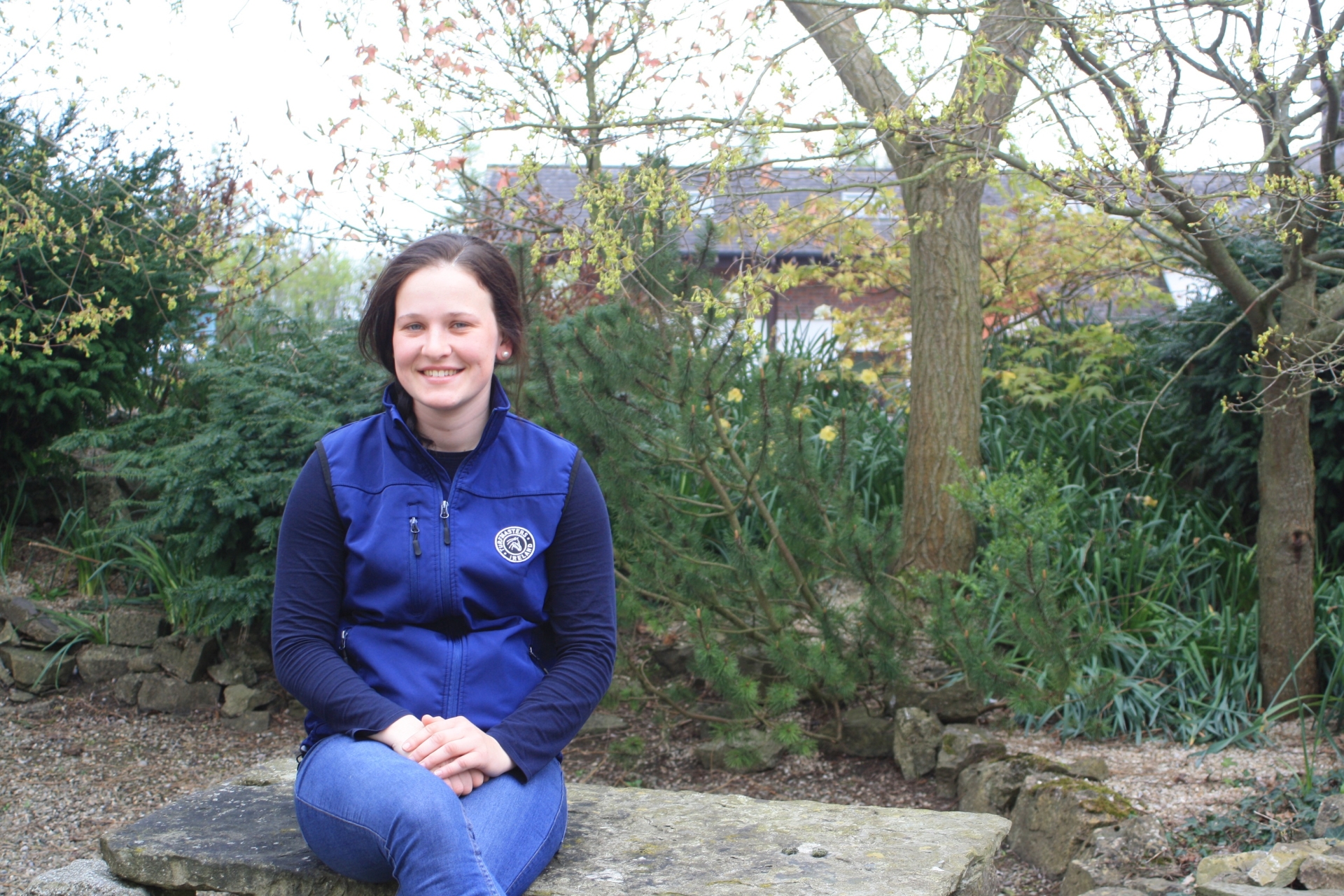 "It takes a driven and committed person to sign up for it, someone who can get race fit and maintain that level for over four months, they have to work with trainers, source horses and raise funds through sponsorship and/or fundraising. Heather and Triona have been a pleasure to work with and the team and I at IIJ are most grateful for their efforts.”

Michael Higgins, General Manager of Irish Injured Jockeys said “This is the fourth year that we have run this challenge and it is as attractive to race entrants, racecourses and racegoers as it is for the media to really engage with and as long as there is an appetite for it and racing is happy to facilitate it, we will keep it going.

"The success of this series is very much dependant on the unwavering support of the racing community. We are extremely fortunate for the support of the owners and trainers who provide horses to participants to ride in these races, the racecourses that stage them and racing officials that oversee each race for us without whom this series would not be possible. It is a big commitment for Corinthian Challengers like Heather and Triona to sign up for a challenge like this too, however, it really is the chance of a lifetime and one we are sure they will never forget. We already have people signing up to take part next year so if you’re interested, visit corinthianchallenge.com today!”