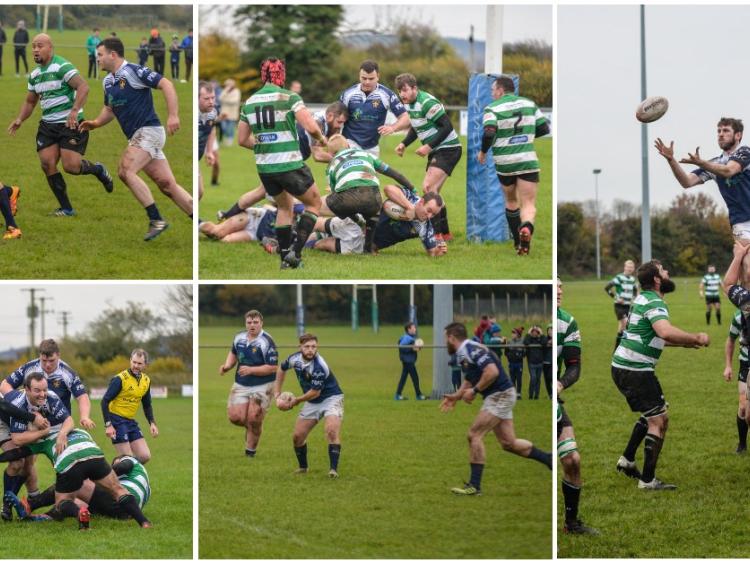 A comprehensive win on Sunday saw Portlaoise move into third place of the Leinster League Division 2A behind table leaders Coolmine and Mullingar RFC.

A 36 point lead at full time easily saw off Balbriggan RFC whose only score came from a penalty in the 13th minute.

Jack Reddin levelled it in the 20th minute with a penalty for the home side before Ross Cooper touched down to claim the game’s opening try. Cooper, who was outstanding for Portlaoise in the first half, held strong on the plays with teammate Paddy Coss going from strength to strength as the game progressed.

Kicker Jack Reddin followed through with the conversion from Coopers try and three minutes later, the solid midfielder, Simon Williams increased Portlaoise’s lead with another try, again, followed with outstanding kicking accuracy from Jack Reddin to leave the Togher side 17-03 up at the interval.

With Portlaoise in complete control of the game at this stage owing thanks to Brian Flannery and Harry Lalor holding the forth in front row with captain Robin Foot and Kevin Griffin also holding out for a brilliant performance.

Wingers John Scully and Gavin Thompson claimed the next two tries for Portlaoise while the visitors remained at 3 points from their opening penalty. Will Bennett, who played his first game at number 15, kicked the last conversion after Scully’s try as the usual kicker, Jack Reddin, was replaced in the 59th minute. Bennett then closed the game with a penalty in the 85th minute.

Half-back Darragh McAuley claimed the Man of the Match title for his scrums, creating space and control of the game throughout the clash. 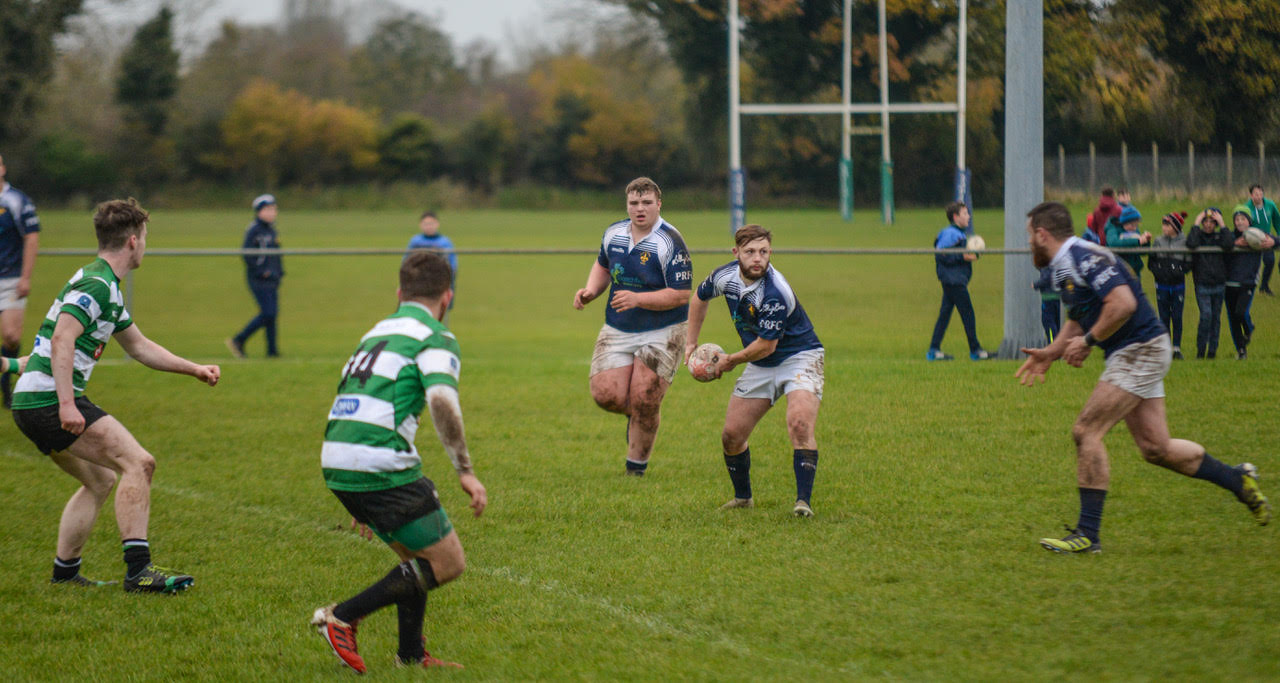 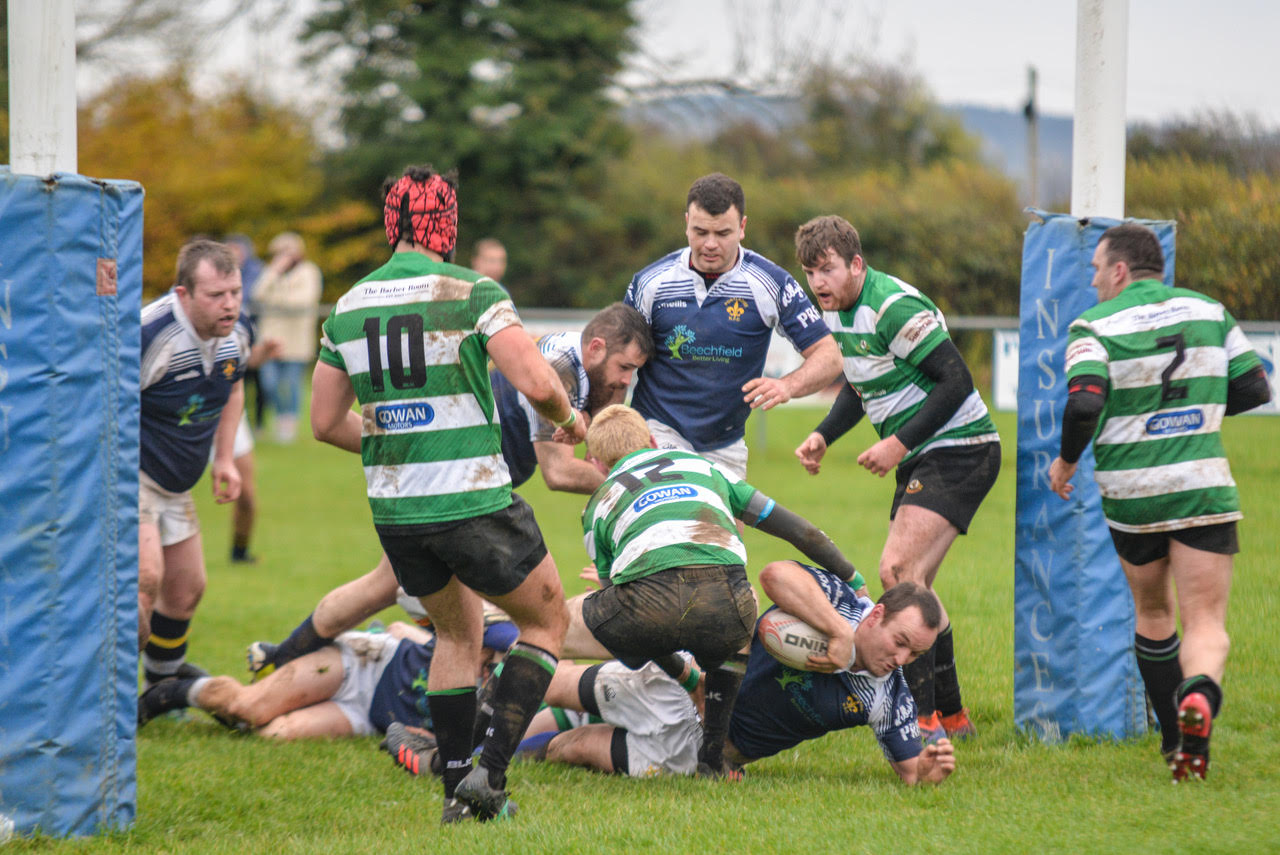 *Ross Cooper touches down for a Portlaoise try 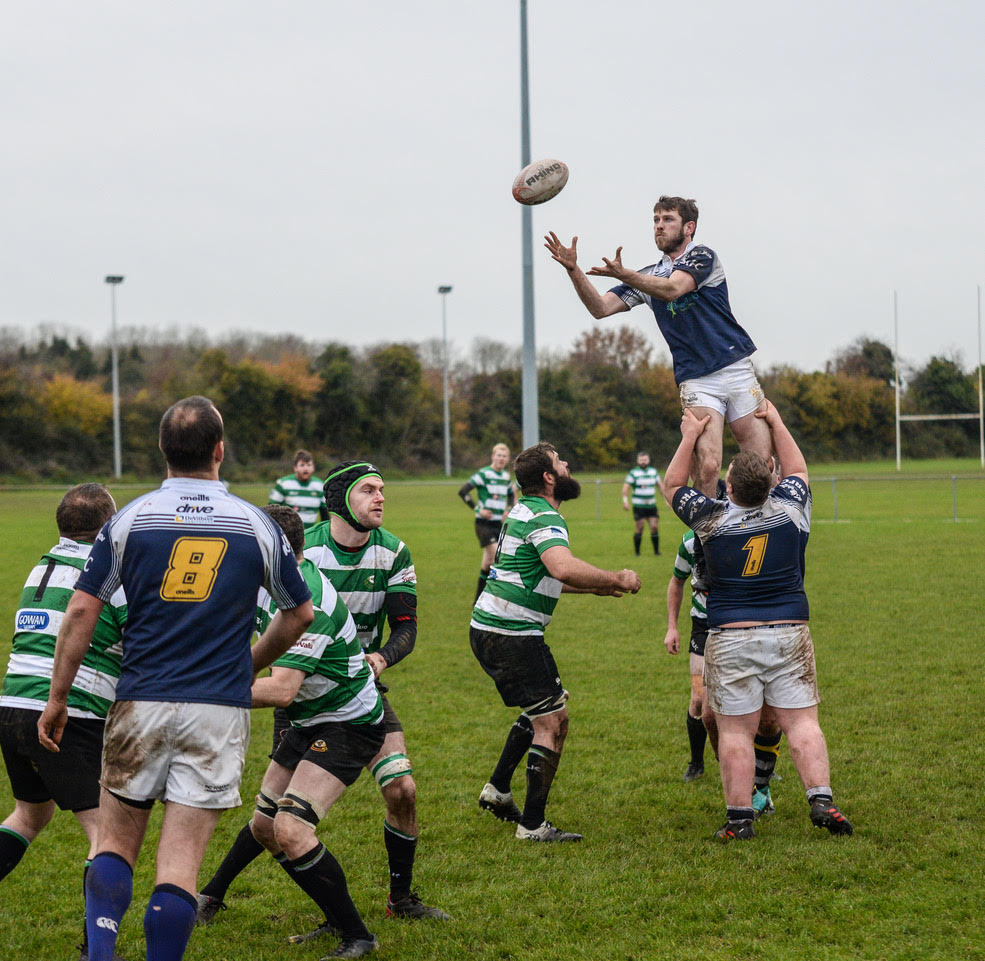 *Kevin Griffen claims this line out for Portlaoise