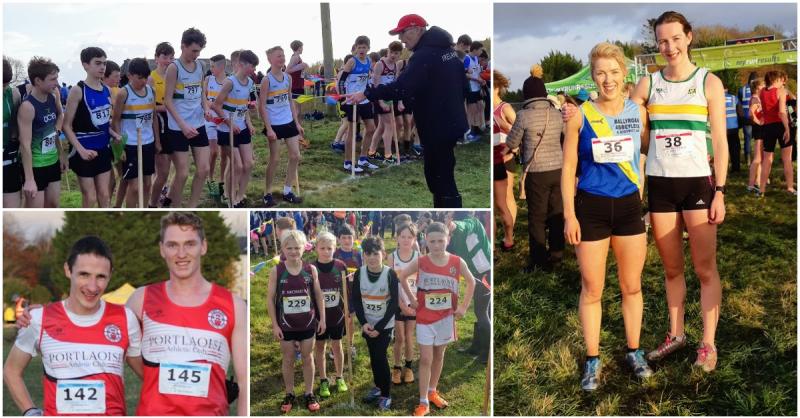 A great group of Laois athletes travelled to Ferbane Co. Offaly on Saturday the 9th of November to compete in Juvenile Uneven Ages (U-11 to U-19) and Women and Men’s Senior Championships.

Just like the last day out it was a Laois athlete that set the bar for the day with 8-year-old Laura Ayres of St. Abban’s AC winning gold in the U-9 Championship race.

In the U-11 Boys race, Laois had an amazing performance with three medal winners. Daniel Downey of St. Portlaoise led the race from the gun with Will Craig (St. Michael’s AC) just behind him. They both kept their positions for the 1500m race, finishing with gold and silver medals respectively.

Girls U-13, Rachel Ayres was the first home in 12th position, one second behind her was club mate Jessica Murray in 14th place, Della McLoughlin Oughaval AC was 20th, her sister Kate McLoughlin was 44th and Sadhbh Moore finished in 76th place. Laois had only one runner in the boys U-13 race, Shane Maher of St. Michael’s AC who finished in 21st place.

In the U-19 age category Laois had one contender in each of the age groups. For the girls, Sarah Delaney, Ballyroan Abbeyleix & District AC, finished 19th with a time of 17:57 and for the boys Naoise Kettle from St. Abban’s AC was 12th.

We had two contenders in the Women’s Senior Race, Breda McDonald, Ballyroan Abbeyleix & District AC, and Caitlin McDonald, St. Abban’s AC. Both paced well from the start and fought hard in the second loop of the 5k to gain a few important positions. Breda finished in 15th place with a time of 20:25 and Caitlin in 17th position in 20:27.

Massive running by Tom Lupton and David Mulhare in the Senior men’s race. Tom finished 9th in a time of 34.51, with David just 5 seconds behind in 11th. Great times on a cross country course. Also well done to Shay McCourt and Brian Yarrow representing Laois from St. Michael’s AC. 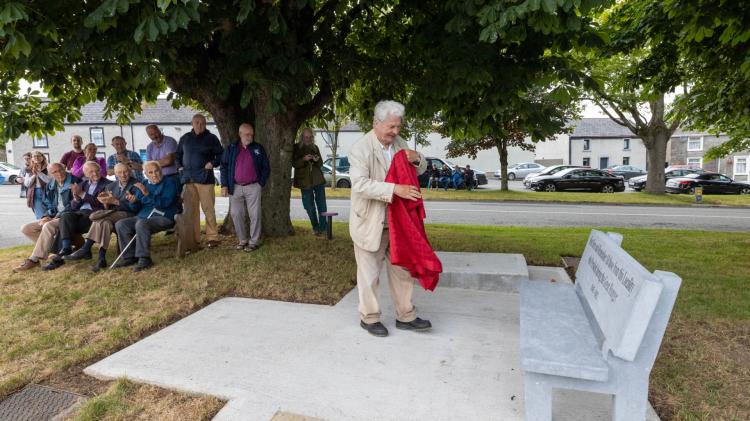