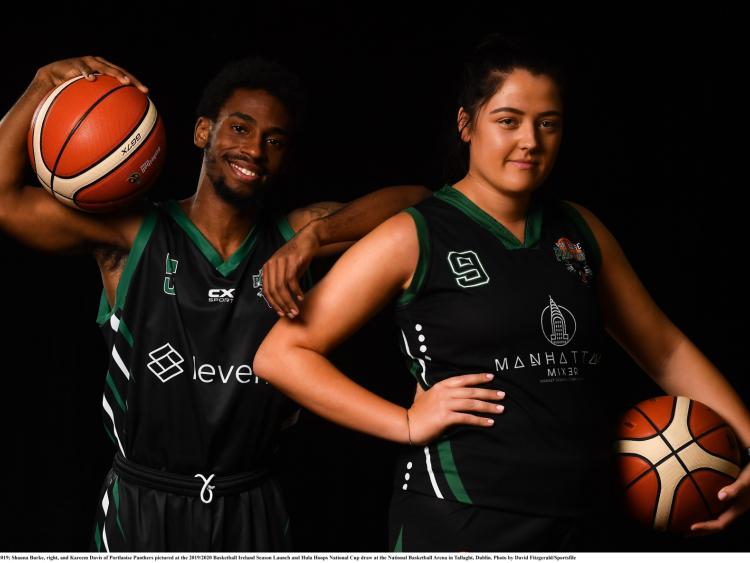 The schedule for the 2019/20 Hula Hoops National Cup semi-finals has been announced.

It's set to be a big weekend for the Portlaoise Panthers crew as they have three teams qualified for the weekend, and may have another as their Men's U20 team is just one win away from qualifying.

All games will take place at Neptune Stadium, Cork and the Parochial Hall, Cork over the weekend of Friday to Sunday, January 10-12th, 2020.

This year sees the welcome addition of two IWA Wheelchair National Cup semi-finals, which will take place on Saturday and Sunday.