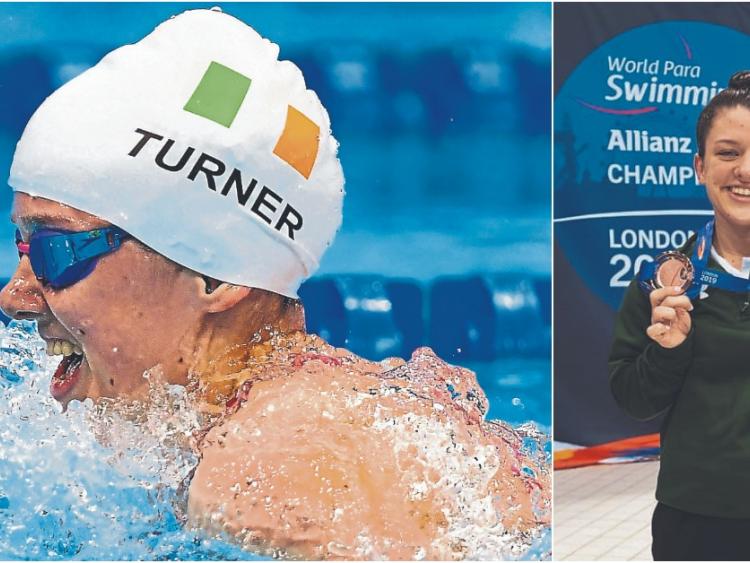 Laois swimmer and Portarlington native Nicole Turner has been included in the shortlist of nominees for the RTÉ Young Sportsperson of the Year award for 2019.

The 17-year-old remained ranked 2nd in the World until this year’s 2019 London World Para Swimming Championships which saw her produce another massive personal best which earned her bronze on this occasion.

Darragh Maloney and Joanne Cantwell will present the RTÉ Sport Awards 2019 live on RTÉ One on Saturday 14 December at 9.20pm.