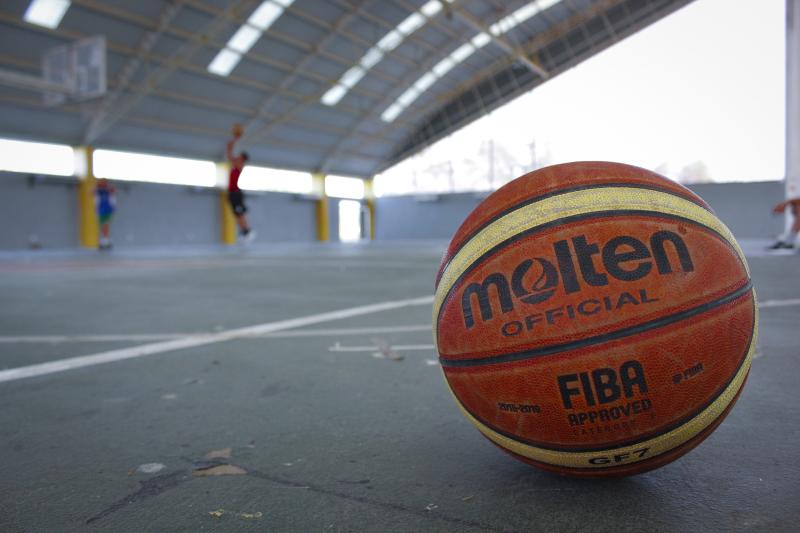 Late on Friday night last, the Panthers tipped off in Thurles against the home side. After beating this team in St Mary’s Hall the previous week on a scoreline of 66-25, the girls had a fair idea of the opposition they were facing.

On home soil the Tipp Talons had a better start with some hard drives which caused a lot of stop and start in this game with foul play. Teagan O’Reilly started proceedings for the Panthers, capitalising on a fast break. Stephanie Abrama continued this form intercepting a pass from the other end.

With great offensive play by Faye Brown and Sadhbh Bergin, the Panthers added to the scoresheet while Stacey De Souza showed the opposition that she was there to defend her basket and in turn gave her a couple of scores from a defensive foul.

The Portlaoise girls didn't allow the opposition to score in the second quarter. Their full-court press couldn't be broken even though the home side had referee decisions on their side.

Controlling the game and cutting to the boards was expressed fluently by Ella Hanamy which in turn saw her rack up a couple of baskets. It was Shannon Quigley's read of the passes that led her to get two great baskets in quick succession. Clodagh Power managed a great steal and then capitalised.

The second half of the match became quite intense and the home side were showing that they were crumbling under pressure. Heavy scoring by Ella Hanmy, Clodagh Power, Shannon Quigley, Mairead Foyle, Faye Brown, is what cemented the win for this team who played with such decorum and drive.

This league title is in the girls’ sights now and it will take a strong team to knock them off the leaderboard.