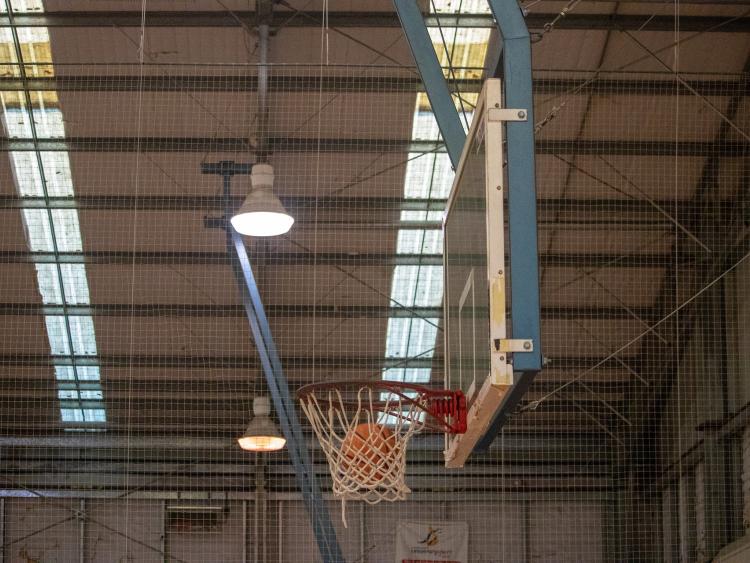 Both teams had a good mix of youth and experience in their ranks but a first-quarter demolition was the catalyst to a fine win as Panthers march onto the next round.

The game started at a frantic pace and Portlaoise struggled to deal with Dunshauglin’s intensity in the first few minutes. The travelling side scored twice before Attracta Brophy steadied the ship clocking up the first eight points for her side through great shooting.

Dunshaughlin pressed high for most of the game and composure was needed to weather this intense defence. Point guard Lisa Clancy carried the ball through the press time and time again, feeding Roisin O’Connell who made no mistake with her finish. Portlaoise had settled into the game and punished Dunshaughlin time and time again when their press broke down. Portlaoise led 22-8 at the end of the first quarter.

The second quarter saw Dunshaughlin continue to press but this was no match for Shauna Mulhall and Roisin O’Connell whose speed could not be matched as they notched up scores for their side. Anna Connolly got to work inside and her strength and experience showed on both ends of the court.

Dunshaughlin came alive late in the second half with a flurry of scores but two three-point shots and a lay-up by Lorraine McCormack at the end of the half restored Portlaoise’s comfortable 32-18 lead.

Portlaoise worked hard every quarter on their defence holding Dunshaughlin to 8 points a quarter and this quarter was no different with everyone on the court digging deep for each other. Claire Foyle and Grainne Tomlinson showed their strength inside denying Dunshaughlin numerous scoring opportunities. Foyle was out on the break and continually threatened the Dunshaughlin basket while outside shooting by McCormack and Brophy where sucker punches to the Dunshaughlin defence.

With 10 minutes to play the scoreline favoured Portlaoise 44-24.

The last quarter saw Dunshaughlin throw everything they had at Portlaoise and the game became slightly frenzied. Olive Maher showed composure and calmness on the point and settled the team offence after offence. Jade Burke used her speed on the break opening up the Dunshaughlin defence and allowing O’Connell to run in scores.

Scores by McCormack and Brophy closed out the quarter and even though Dunshaughlin outscored the home team by 7 points in this quarter, Portlaoise took the well-deserved victory on a scoreline of 57-44 and look forward to taking on Brunell in the next round.