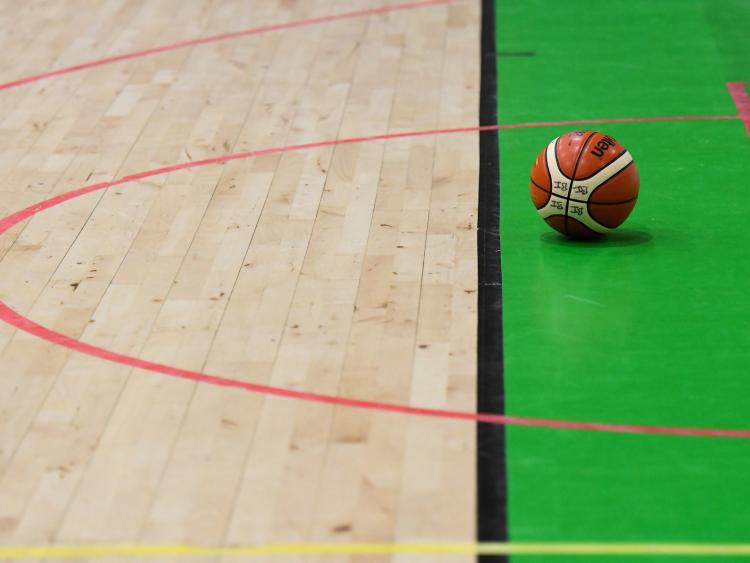 The Board of Basketball Ireland is calling upon all politicians to commit to meeting them surrounding the future funding of the governing body. The release comes following criticism of the governments support of the FAI, who found themselves in financial difficulties.

The body did not receive any government funding and "entered a difficult period with no financial assistance" The result of that period saw Basketball Ireland making half of our employees redundant, halting their international team programmes, as well as deemed ineligible for the Capital Sports Programme for five years.

The Board at Basketball Ireland calls upon all political parties and candidates currently looking for support from the large basketball community around Ireland to commit to meeting with our representatives as soon as a new government is formed, in order to listen to our case for a fresh look at our funding to help us administer and promote our sport to help it progress even further.

The basketball community in Ireland has been following with interest the announcement surrounding another major sports body, which has benefited from a funding agreement in recent days to allow it time and resources to recover from financial difficulties. While we wish those involved in that sport the very best in navigating their way through what will undoubtedly be a difficult few years to come, the Board wishes to express the frustration of many basketball enthusiasts in our 300,000+ strong community, as it would appear that double standards may be at play for sports that fall outside what are considered the popular sports.

In 2008, when Basketball Ireland ran into financial difficulties, we found ourselves with an unexpected black hole of debt and financial penalties totalling €1.5 million.

At our darkest time, a similar agreement to that which was awarded last week would have considerably changed the trajectory of Basketball Ireland, and would have proven to be a lifeline. Instead, the organisation entered a difficult period with no financial assistance and was forced to:

• Call an immediate halt to our international team programmes, thus damaging the career prospects of a large number of underage players.

• Make half of our employees redundant.

• Reduce the debt through putting a levy on our own members.

• Basketball Ireland was deemed ineligible for the Capital Sports Programme for five years until the above had been achieved.

• The Government imposed a significant fine on us, which served to worsen our financial position.

• A significant grant, which had been approved for the refurbishment of the National Basketball Arena, was abruptly withdrawn and never reinstated.

Since then, Basketball Ireland has turned its position around completely while receiving no financial help, but plenty of plaudits.

A quick overview of basketball today:

• Basketball Ireland re-instated all international programmes thanks to fantastic support from parents and members across the country, who continue to help part-fund these squads.

• Our sport has grown by 60% in the past five years, and is continuing to flourish year on year.

• We have almost a 50-50-gender participation split.

• We have established a clear pathway for the future generation of players with the introduction of our Regional and Provincial Academies, which help to put players from as young as Under 14 on a clear pathway to the elite level of our sport.

• Our National Leagues continue to grow year on year, with new clubs joining every season.

• At secondary school level, we continue to be one of the most popular sports in the country with over 860 post primary schools involved in our competitions.

• At primary school level, the recently released “Children’s Sport Participation and Physical Activity Study” showed that participation in basketball for this age group has doubled since 2009, and basketball is in the top three of the most participated sports for children of this age.

• According to that report, basketball also ranked as the number one sport for content covered in PE classes.